10 Green Characters We Want to Fuck

It’s St. Patrick’s Week! Let’s celebrate with the hottest green characters in pop culture! These green guys are handsome and totally fuckable so let’s check them out!

This dude is ripped, handsome and knows how to save the day…in a mysterious way. He starts off as a sexy playboy and turns into a vigilante. Nothing like a hot superhero with a cryptic side! And Stephen Amell is hot as fuck!

Another sexy superhero in green! Whether you’re a comic reader or just love seeing Ryan Reynolds in that tight suit, Hal Jordan is a stud!

He’s big, full of muscle and loves to be aggressive! Just imagine The Hulk taking out his rage on a nice ass… 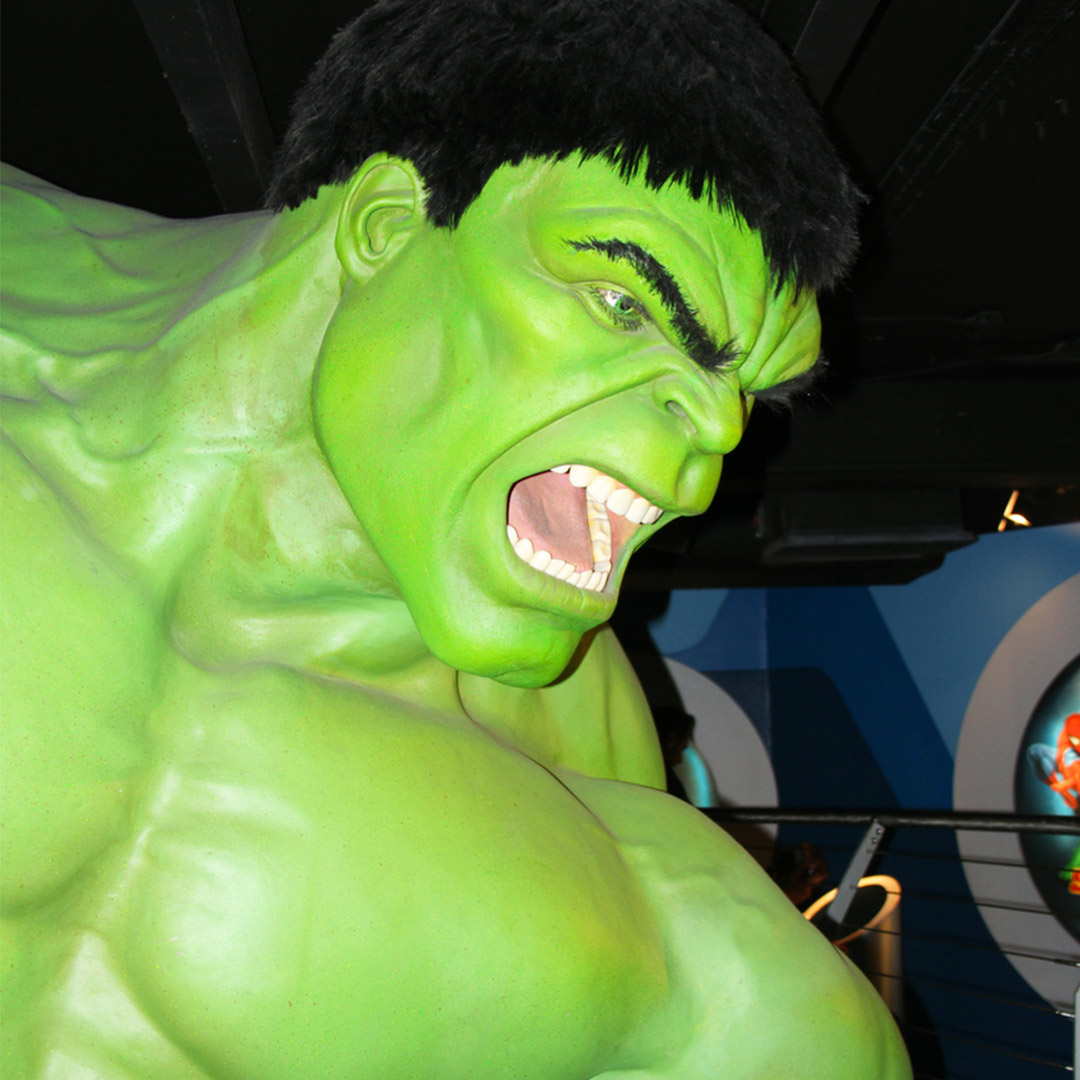 He’s the evil and slightly misunderstood misfit with that eerie smile. But he’s super hot with that wicked persona. Also, every actor who’s played him (Joaquin, Heath, Jared…) gave this bad boy different depth that made us want to bang him more.

So he’s a frog…but he’s a charming frog! Kermit is like the perfect guy you would introduce to your parents. He’s the type who would cook you dinner after a long day and help fix the dishwasher. He’s funny, he plays an instrument and he sings about rainbows. Swoon!

Okay, so she’s a chick, but come on! She’s gorgeous as hell with her curves and outfit made of leaves. If there’s one female we would bone, it would be this sexy bitch!

Strangely enough, a cartoon fox can be incredibly handsome! With his cute accent, arrow shots and the way he cares about others is enough for some banging. Let’s also not forget all the hot actors who’ve played Robin Hood- Kevin Costner, Russell Crowe, Taron Egerton, Sean Maguire, Cary Elwes…woof!

He has a teddy bear vibe and perfect arms for cuddling. Plus, he comes from a swamp. So if you have a fetish for pig play, here you go!

10. Tommy Oliver (AKA The Green Ranger)

The pink ranger was probably your favorite as a kid (wonder why?), but you know you had the mad hots for the green ranger. Watching him go from bad boy to action hero was so sexy. And his long hair, thick arms and bold attitude are enough to get you PUMPED for morphin' time!