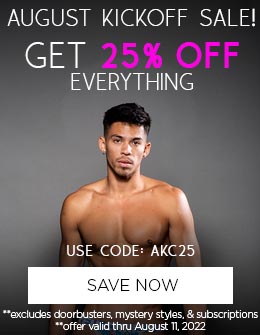 Before we’re even close enough to having sex, we’re thinking about it - constantly. That is especially true for any and all kids who played the naughtiest version of MASH. You know, that childhood game where you pick people you want to marry, kinds of cars, how many kids, etc.? Some of you may’ve kept it G-rated but me and my friends were perverts. Perhaps you were just like us? We always had a section that showcased where we’d, umm, like to “do it.” You know, because at 12 you’re thinking about sex but you aren’t mature enough to say it. Anyways, we’d pick the most outlandish places that in hindsight were stupid. Now let’s take a walk down memory lane to see just how wild our prepubescent minds worked and how wrong they were when it came to sexual fantasies.

Movies, why do you put it into our heads that the beach is ideal for sex? There’s even a drink named after the act. Thus making it even more seductive when in reality it’s nasty. Some people are down for it though and we don’t mean to knock their preference but most beaches are not the business. With the little sand crabs scattering about, seagulls potentially shitting on you mid-act, sand EVERYWHERE. It’s a hot mess.

What is it with our fascinations with waterbeds growing up? My babysitter and best friend in kindergarten had them and lemme tell you, just sitting on them sucks. You’re never not moving and once the sheet moves out from under you in the slightest way and your skin makes contact with that plastic lining, gross! How is one supposed to get it in good when they can’t steady themselves and are sticking to a plastic bed? Yeah, that’s a no. Also, when was the last time you actually saw a waterbed? Did those die in the ‘90s alongside landlines? 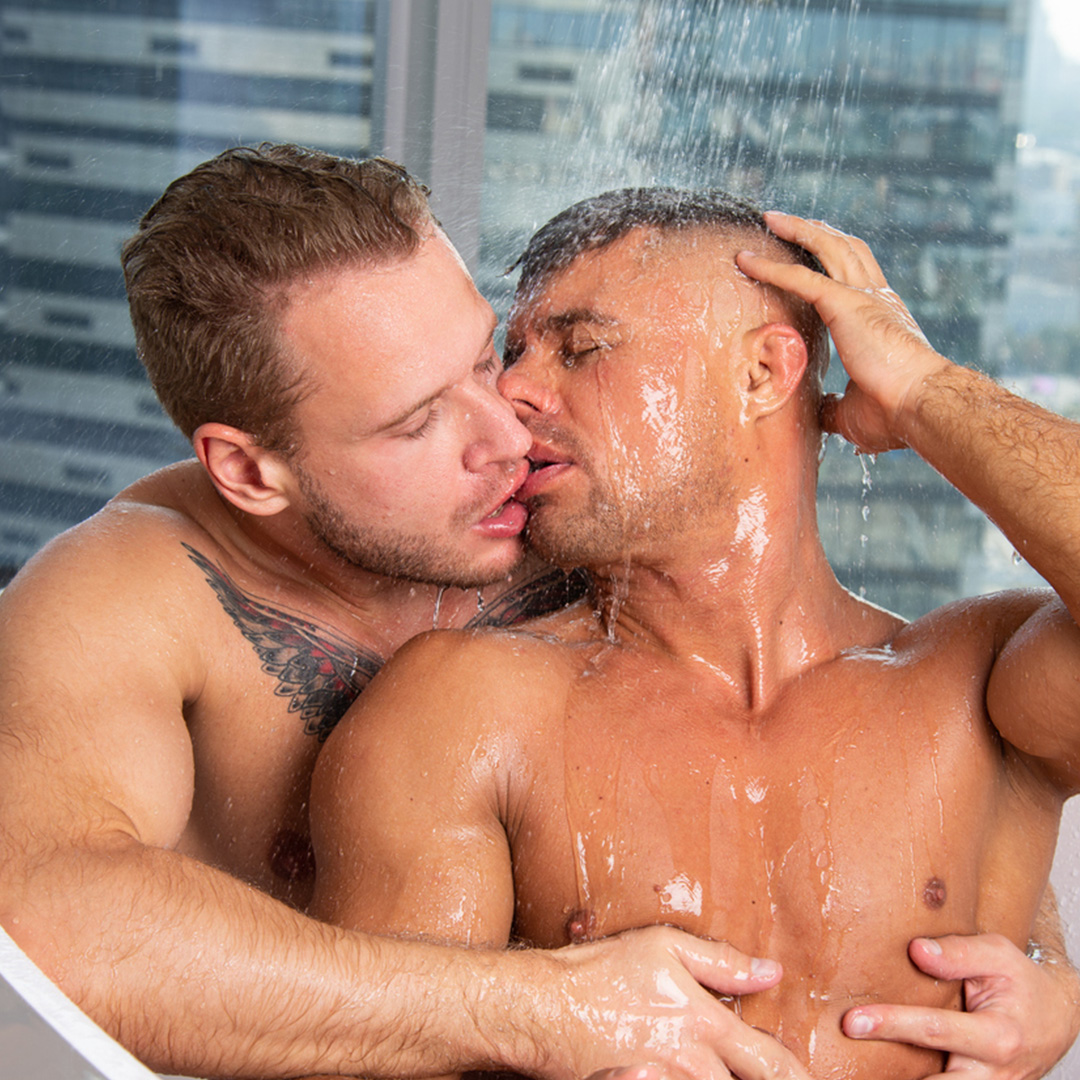 Rounding out our water-based fucks is the hot tub. If it’s your own, go for it but if it’s a public space - RUN. Those are STD Petri dishes.

Been there, done that and while it is exhilarating to think you may get caught it’s also really uncomfortable. Plus, depending on where you live the ticket for fucking in the backseat of a car in public may not be the best thing you want on your credit card statement. I’ll say this though if you do happen to find a secluded area and have a big ass SUV, try it at least once. Just make sure to triple check your surrounding area first.

Many of us must’ve never been on a plane when we thought this would be ideal. Becoming a part of the Mile-High Club, yeah that’s just not going to happen. The size of an airplane bathroom barely fits one adult let alone two. While we can’t fathom doing that now, there are still plenty of people who attempt this. Unless you’re rocking a private jet, this fantasy is not worth it. At. All.

Do not fuck where you prepare food. Bottom line. That’s nasty and unsanitary.

Is it just me or did the nerdy kids always say school? Because I always did! The idea of fucking in the place where you were supposed to be well behaved always felt rebellious. Now? It seems highly inappropriate and illegal for so many reasons.

At a Concert or Sporting Event

Typically people will choose one of these places and say the bathroom will do. Have you ever stepped into a bathroom at a venue or stadium? You may as well just lick a dumpster and call it a day. Those are some of the dirtiest and most vile places on the planet. It’s like people all of a sudden forget how to use a restroom when in public at those places. Is that really where you want to get it on? Just enjoy the show or the game then fuck when you get home.

This one may just be what me and my friends constantly chose because our local fast food place had a bomb ball pit back in the day but looking back, we were so wrong. Ball pits, no matter where you go, always smell like parmesan cheese that has been left out in the sweltering heat for months. And it’s so sticky! Our parents shouldn’t have let us even play in those and we sure as hell shouldn’t have thought it was a good idea to have sex in them either.