11 Things Every Gay Man Should Have on His Bucket List

Every person has been tormented by this existential question at some point in their life. Some are planning to visit Kuala Lumpur, learn French, or go horseback riding. Others put more imagination and craziness into writing their bucket lists - they dream of walking downtown dressed up like Thor holding a hammer, or diving with sharks! But the ultimate bucket list for the average gay man would look completely bizarre compared to that of the average heterosexual mortal. Here's some must-haves:

Not without a reason Palm Springs is known as Gay Disneyland. There are a couple of things that make it such a bucket list destination for gay men:
The clothing-optional, men-only hotels (where one can enjoy nudity in all its forms!).

Gay men are literally everywhere: from bartenders and pool boys to construction workers and businessmen.
Nation’s first all-LGBTQ city council, whose members are a bisexual woman, a transgender woman, and three gay men.

The woman is probably immortal, like Highlander, and you may think you have enough time to see her performing live, but you never know…

No self-respecting gay should spend his whole life surrounded by cheap beds, tables and book shelves made of compressed wood chips sandwiched between plastic lamination!

Date/sleep with someone who’s not your type

Dating someone who’s the total opposite of all the men you’ve been attracted to so far can help you get rid of some of your unhealthy habits and stereotypical thinking. Plus, you may find the change quite refreshing and, who knows, sexually surprising (in a positive way!).

Pick up a guy… in person

Check the right answer: A. You haven’t done that for a while. B. You’ve seen this only on TV. C. OMG, does it even exist sex life outside dating apps?! D. All of the Above

Dating is not a multiple-choice test, and it’s time for you to explore some new possibilities in this area. Turn off your phone, get your ass out there, and talk to some cute guy who’s actually in the same park/bar/bistro/launderette as you are. 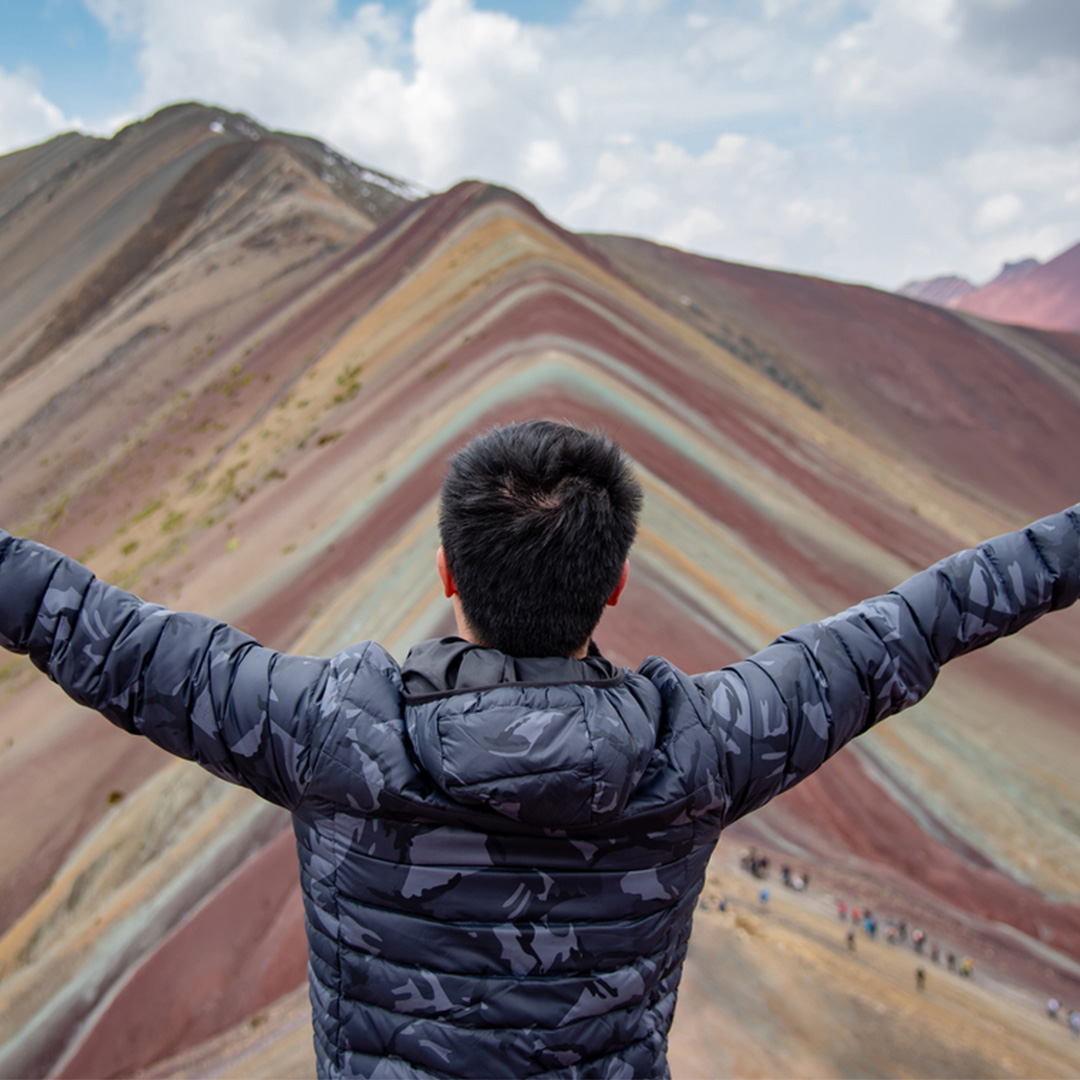 Getting penetrated at least once in your life won’t kill you. Being the bottom may seem like a humiliating thing to you, but just think about all the women in the world who, to be honest, do not have the choice that you do. Face your fears and give it a try.

A sexual fetish is not something you just wake up having one morning. Exploring what kinky stuff may ignite a fire in your loins is an excellent bucket-list item. And don’t be mainstream in your choices! Role playing and light S&M are for sissies. Think out of the box. Ablutophilia (showers), coulorphilia (clowns) and technosexuality (robots, toys, etc.) are just some off-the-top-of-the-head suggestions that are worth looking into.

You’ve only heard stories about legendary stage shows during which hot naked guys sit on safety cones and seemingly enjoy it. If that live spectacle is not something to live for, we don’t know what is!…

You wish everybody you’ve met in your life was gay friendly, but your own wardrobe speaks the language of hate. Unless you don’t get rid of those hideous jeans you’ve had since college and the shirts that make you look like a Jehovah's witness, you won’t be a fulfilled gay man. We are not suggesting that you start going around dressed like Billy Porter, but you can certainly use some imagination to spice up your boring wardrobe.

We understand that it won’t be easy to get access to the man because his bodyguard is a unscrupulous gorilla and will probably kill you with bare hands if you approach your celebrity crush. That’s why you have to become really resourceful in your stalking routine! (JK, boys... )

Make peace with the guy who broke your heart

You must have sworn a thousand times you would see the man again only at his funeral. Don’t wait up for him to die to make amends. Besides, it won’t be such fun if he’s dead and can’t see that you’ve lost those 10 pounds he was teasing you about, and that your current boyfriend has more hair that he does.