The stereotypical portrayal of LGBTQ people has inevitably affected the way straight people will approach and talk to them. Despite straight people’s honest intentions to appear as friendly and understanding as possible, they may not realize that what they say can be perceived as demeaning, if not completely daft. A seemingly innocent question like “Have you always been gay?” can make a gay guy throw up in his mouth. Without further ado, here are 10 epic bullshit remarks and questions that will bug, provoke and totally piss off any gay person.

You’re on a night out at a club or a bar, and you’re just chilling in the corner, but someone quite drunk, a girl most likely, comes over to you, and they’re, like, “Are you gay?” You confirm, of course, hoping that it’ll all end there, but no! They’ll continue to babble, “Oh, my god, I knew it! I was thinking that you could be my new gay BF. You know, I always wanted a GBF to go shopping with, and get our pedicure done, things like that…”
All you want to scream in their face right now is, “Bitch, I don’t need company to attend to my toenails, thank you very much!”

"I hope you’re not gonna grab my ass"

Some straight men are obsessed with the thought that gay men’s foremost priority in life is recruiting heterosexuals to their “cause”. Sorry to disappoint you, mates, but that’s not the case! Gays are keeping themselves pretty much busy all year round with all those gay hookup apps and such, which means they’re really not that desperate to get your straight ass penetrated!

Although it may sound like a compliment, IT IS NOT!

"Do you think you’re always going to be gay?"

No, lady, I don’t think it works that way. The girls who fall in love with a gay man and are 100 percent sure that if they can seduce him are romantic and ambitious lunatics.

"Are you the man or the woman in your relationship?"

I’m neither, you fool. Straight people are so used to thinking in stereotypical binary terms that they cannot imagine someone being in a relationship without the traditional gender-role playing going on. Grow up! 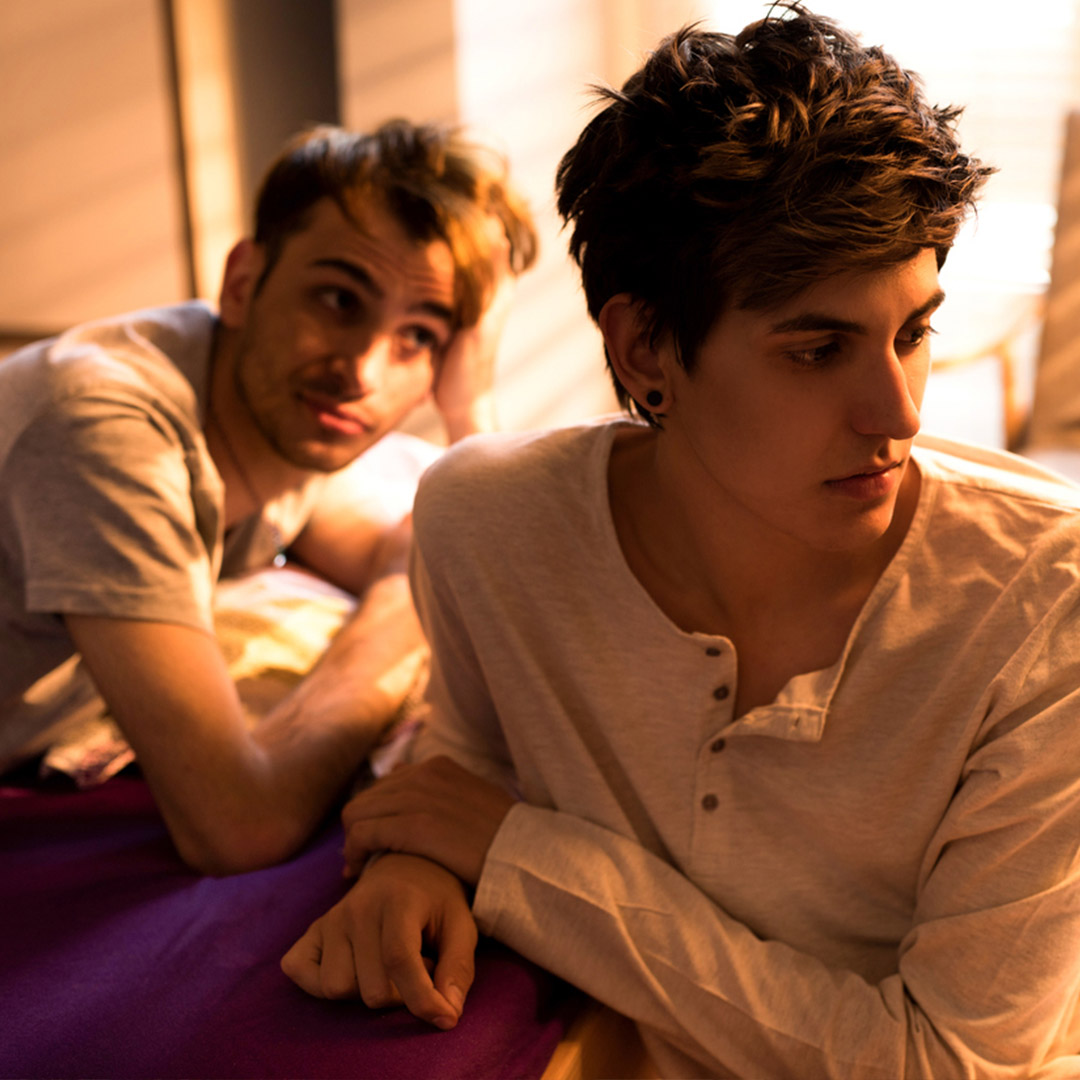 "How come you don’t do the thing with your hands?!"

Upon meeting a gay person, some sheltered straight people will expect them to do weird gestures with their hands, and behave pretty much like ‘Jack’ from Will and Grace or ‘Armand’ from The Birdcage. But when it doesn’t happen, they're like, “I’d never guess you were gay!” That’s because you’ve never seen me suck a dick, you bonehead!

"There’s a gay that I know from work, and I think you two will be a perfect match"

Straight people should never, NEVER play matchmakers for gay people. Suggesting that a person is the right partner for you just because he plays for your team is downright belittling.

The more they keep repeating that, the more it starts sounding as if they’re talking about fluffy animals or Korean boy bands.

If you have acquaintances, friends or relatives who keep saying those annoying things in your presence, you’d better sent them a link to this article, and fingers crossed, they might benefit from it!