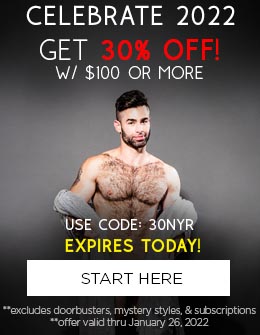 Posted on November 5, 2018 by Andrew Christian 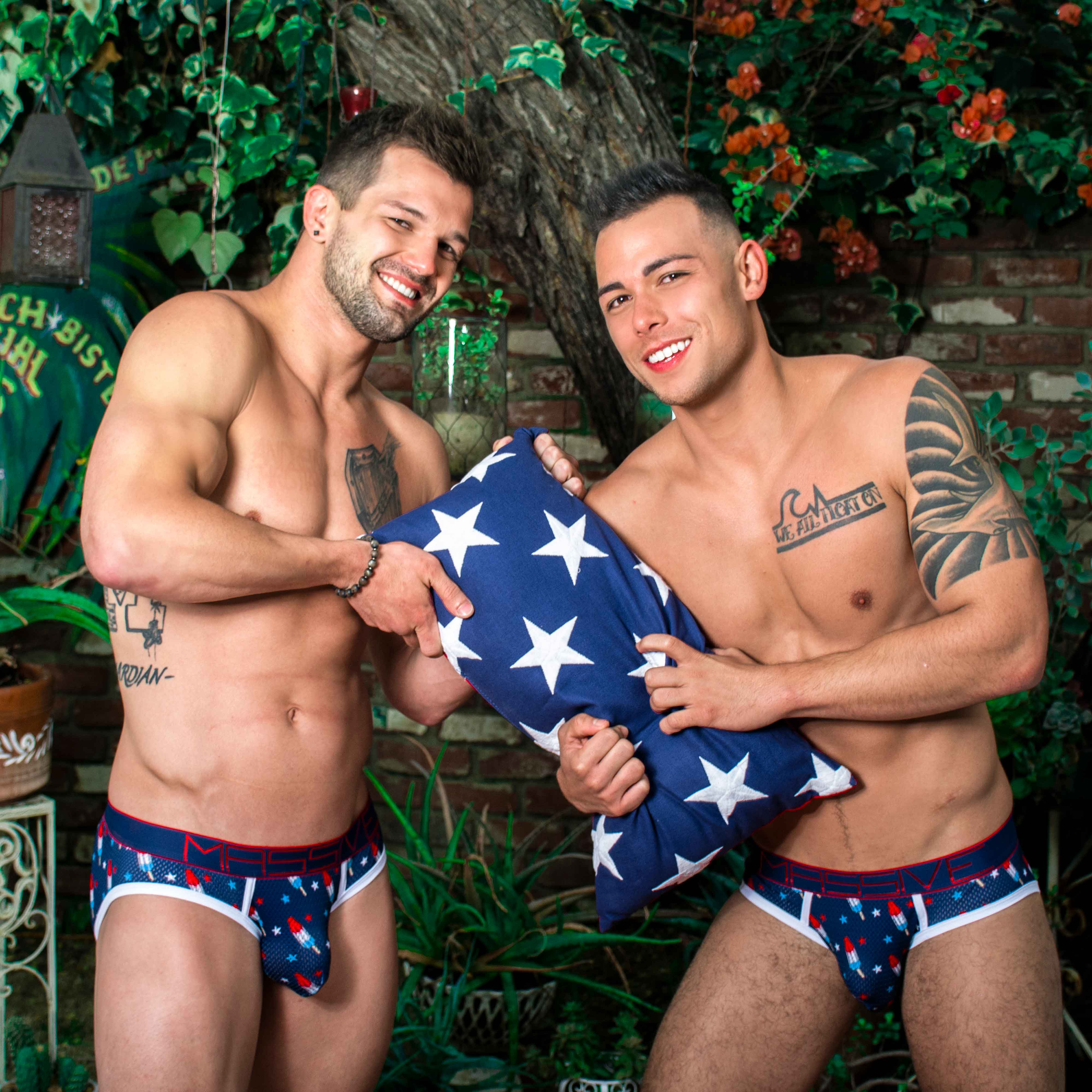 All evidence seems to point to James Buchanan as our first gay President and William Rufus King his companion as the first gay Vice-President. The pairs first meeting doesn't appear to be recorded in the surviving letters between the two. Their relatives destroyed most of the correspondence after their deaths. What we do know is that the two politicians shared a home in Washington for 13 years. They attended many political and public functions together. They were also the only two lifelong bachelors to hold the office of President and Vice President. All evidence points to the two being closer than simple housemates. President Jackson mockingly referred to the pair as "Miss Nancy" and "Aunt Fancy." When the two were separated because King went to France to serve as the United States ambassador, Buchanan wrote to a friend:
"I am now ‘solitary and alone,' having no companion in the house with me. I have gone a wooing to several gentlemen but have not succeeded with any one of them." He continues on, "I feel that it is not good for man to be alone; and should not be astonished to find myself married to some old maid who can nurse me when I am sick, provide good dinners for me when I am well, and not expect from me any very ardent or romantic affection." This doesn't sound like something just a roommate would say. The two men remained living together until King's death of April of 1853. 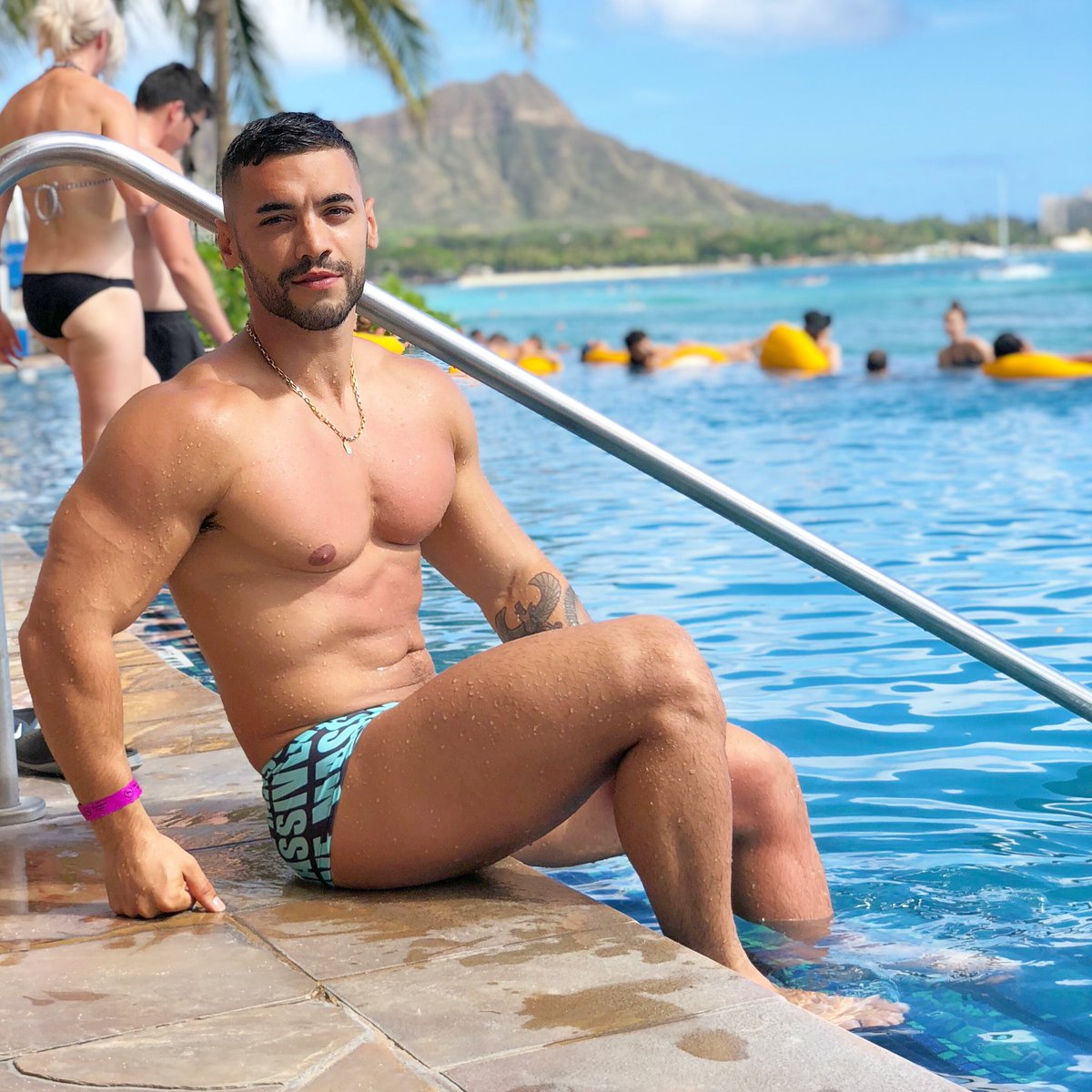 There are some that disagree Walt Whitman was gay. I think there are a lot of gay couples that wouldn't have identified as gay because of the time and place they lived. However, you see it, most would agree that Walt Whitman had a romantic relationship with Peter Doyle, he met in 1865. In Doyle's own words, the men met at a hotel after his work-shift was done and were inseparable for years. "We were familiar at once — I put my hand on his knee — we understood. He did not get out at the end of the trip — in fact [He] went all the way back with me," Doyle said in 1895.

Despite the age difference, Whitman and Doyle shared a deep love. In 1865, Walt Whitman was 45 and making a name for himself as one of America's best writers. Peter Doyle, the Irish-born streetcar conductor, was just 21 and working on the streets of Washington DC. It is very apparent that when their paths crossed, there was an immediate spark. So much so, in fact, the pair even spent that first night together in a Georgetown hotel. It is alleged that Whitman enjoyed numerous relationships with boys and men during his life, his relationship with Doyle was far more intense.

For a full eight years, after they first met, the pair were inseparable, walking the streets of the capital and spending the nights in the city's hotels. Though for understandable reasons, Whitman declined to make the relationship public, or even acknowledge his homosexual tendencies, his contemporaries had little doubt of the lifestyle he secretly led. Oscar Wilde was reportedly among those who, having met Whitman in America in 1882, believed the great poet to be gay and while it doesn't take a gay man to spot another gay man, it would end up being correct about Oscar Wilde on both accounts. 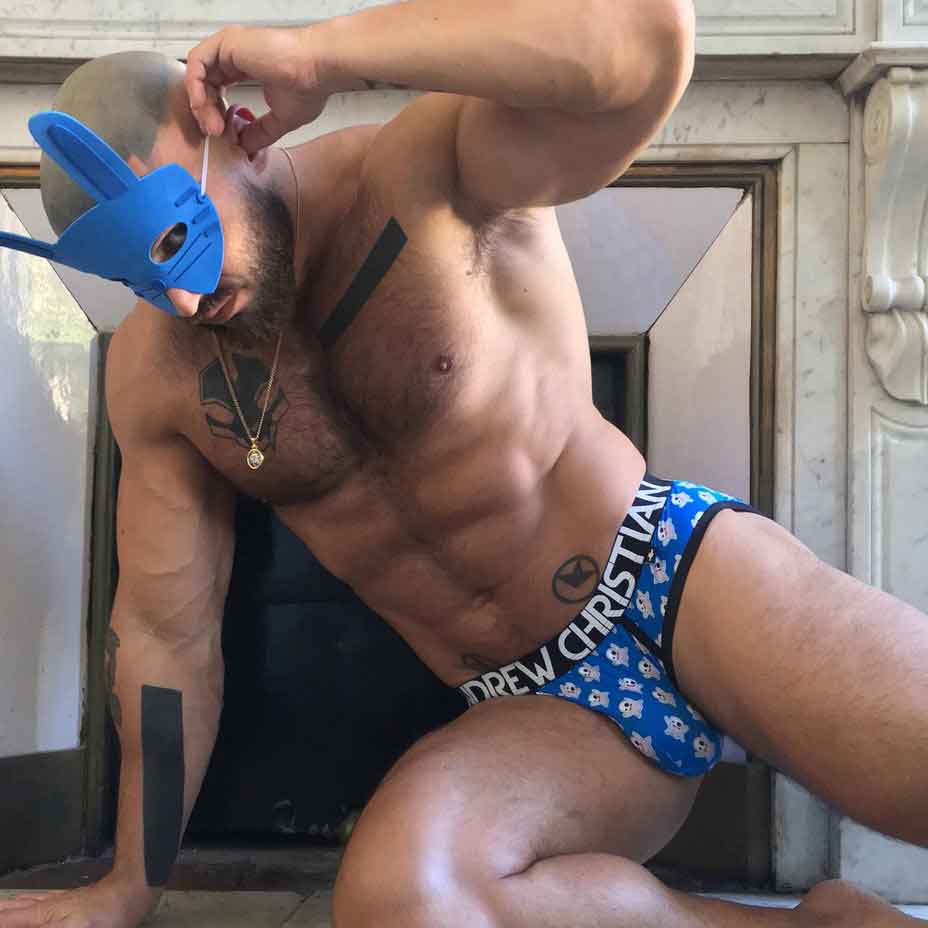 Famous for his writing and social commentary together with his scandalous private life, is one of the most well-known Irish playwrights of the last decade of the nineteenth century. Wilde was born in Dublin on October 16, 1854. He is also known to this day for the drama and scandal that seemed to follow him. It wasn't always that way. Oscar lived a somewhat ordinary life even going to Oxford graduating and then marrying Constance Lloyd, who was the daughter of a London lawyer. They had two sons together in 1885 and 1886.

Well, something awoke in Oscar the next year, 1887, Oscar ended up having his first gay affair with a Cambridge student, Robert Ross. The relationship itself lasted two years. It was after the publication of his novel, The picture of Dorian Gray, that a good friend of his introduced him to the man he would live out a tumultuous lifelong relationship with ultimately being betrayed by the one he loved most. Lord Alfred's family, who came from a respectable Victorian family, naturally didn't want their reputation to be tarnished by the passionate and often publicly reckless affair. Lord Alfred's father wrote to Oscar Wilde accusing him of ‘posing (as a) Sodomite,' which launched the now famous Wilde Trials. Sodomy was a crime back then, as it still is in some places.

It was Wilde who sued Douglas's father for criminal libel, he lost the case and ended up imprisoned for Gross Indecency. He moved to France after being released from prison, thinking he and Lord Alfred would have better luck there. He was penniless at this point to the point of declaring bankruptcy. His wife and children had changed their name and never saw him again. Lord Douglas was forced to separate from him on the threat of being disinherited. It was at the end of Wilde’s life that the two lovers were reunited ever so briefly before they were forever separated by Lord Douglas's family. 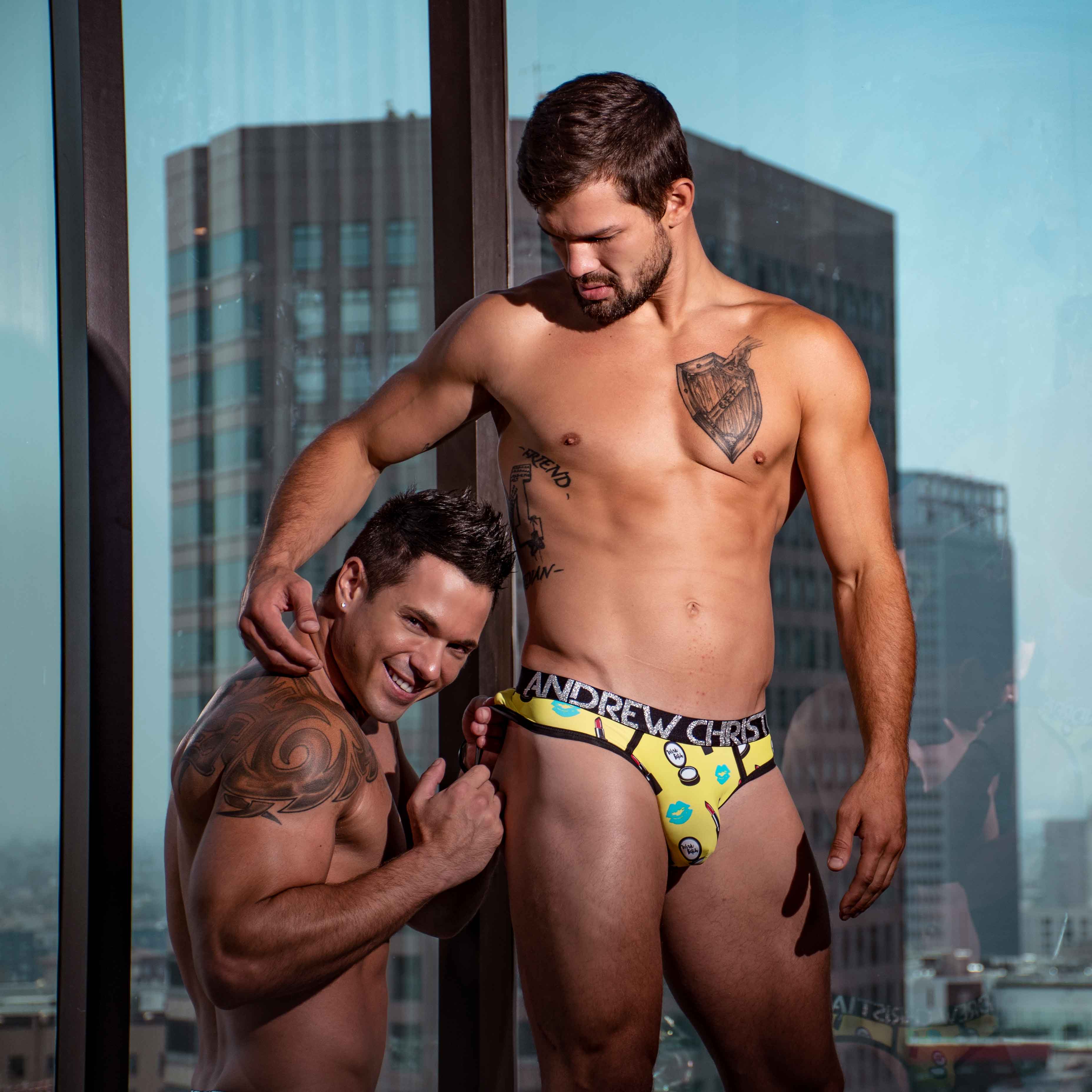 They first met at the FBI in the mid-1930's and worked on several FBI cases together. They became inseparable during this period. Tolson eventually became Hoovers protégé, and Hoover himself called Tolson his 'alter ego' because their thoughts, behavior, and beliefs were so similar. There were always rumors about Hoover's sexuality. Some historians say the relationship was a platonic one others like Historians Athan G. Theoharis and John Stuart Cox claim they have definitive proof that J. Edgar Hoover and Tolson were lovers. They spent nearly every day working side by side, had meals together, went to social events, and even vacationed with each other. There is anecdotal evidence given by William Styron, a novelist that the relationship was more than friends. He claims to have seen Hoover painting the toenails of Tolson at a beach house in California, while Harry Hay, Father of the Radical Faeries movement and also the founder of one of the first gay rights organizations, says Hoover and Tolson sat in boxes at the Del Mar racetrack owned by and reserved exclusively for gay men.

Further evidence of their love for one another is bolstered by Tolson inheriting not only all of Hoover's estate when the FBI director passed away but also accepting and receiving the folded flag from Hoover's coffin. When Tolson died, he was buried near each other in the Congressional Cemetery.

Whether they were lovers or not It's quite apparent they were very close.