5 Examples of Homosexuality in the Animal Kingdom

Posted on August 4, 2020 by Andrew Christian

Many people believe we are not the only intelligent species in the universe. Unfortunately, scientists haven’t been able to produce any reliable evidence to prove that so far. But creatures don't need to have object permanence or self-awareness in order to be gay! According to a 2012 research study, homosexual behavior in animals is more common than previously thought. Many species go balls deep with same-sex partners just for pleasure, i.e. for non-productive reasons. There’s no doubt that homosexuality is widespread across nature. From birds and insects to reptiles and mammals, there are about 1,500 species which do it with same-sex partners.

Here is our list of the top five most fascinating gay (or at least queer) animals out there. 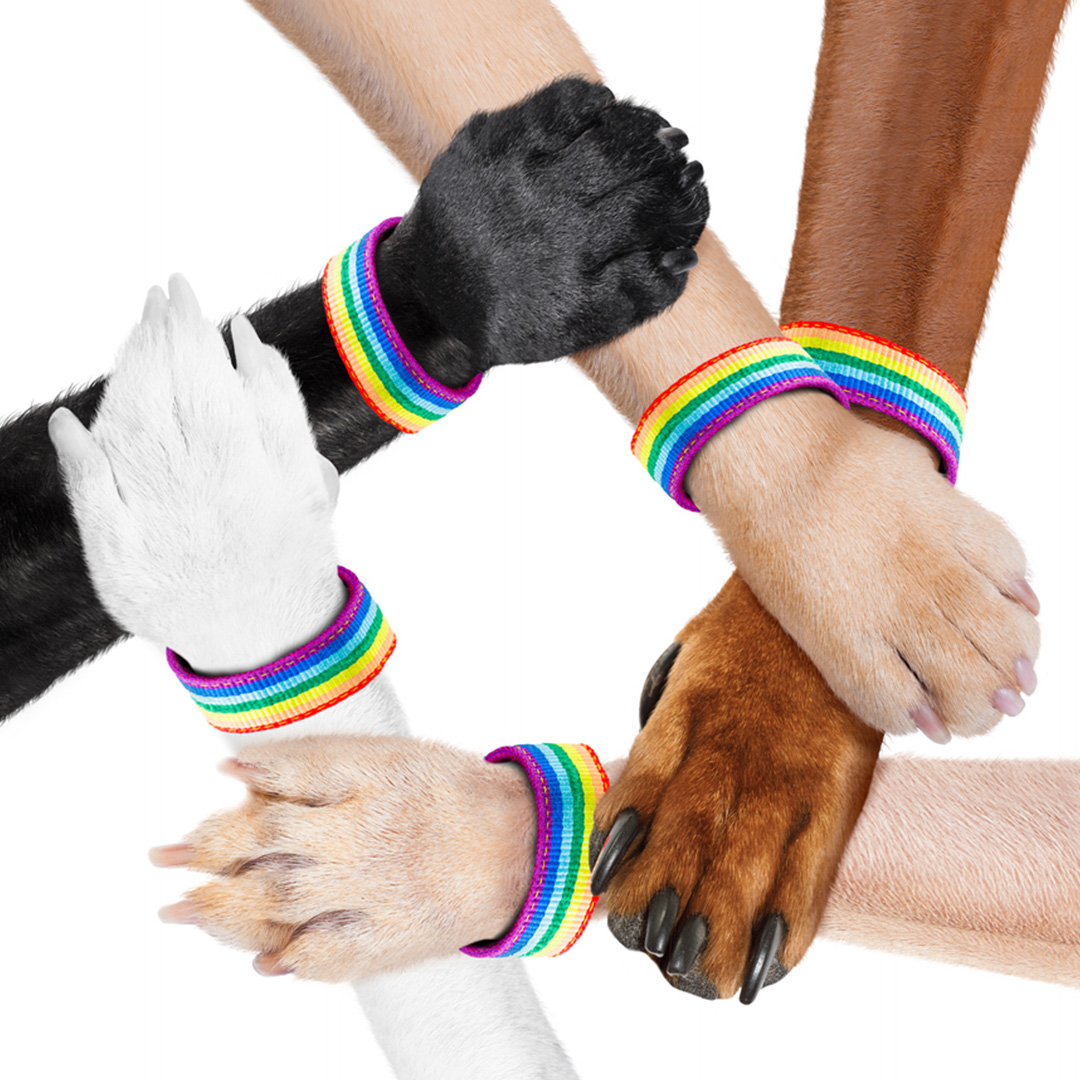 There has been abundant evidence that dolphins’ sex life is as complicated as humans’. Compared to human penis, though, that of a dolphin is a lot tougher. Literally. The erectile tissue contains a lot of collagen, which make the penis very stiff, even when flaccid. Male bottlenose dolphins are generally bisexual, but they tend to go through periods of being exclusively homosexual. They especially enjoy oral sex where one male pleasures another male with its snout. Dolphins can be rather kinky!

They may seem ungraceful and even dull with their torpedo shaped bodies, rounded heads and flattened bills, but, in fact, ducks can be real badasses. Some male mallards would often go on flights in pursuit of other males to duck-fuck. Ducks have an impressive erection - in just a third of a second the bird erects an 8 inch penis and ejaculates. The statistics show that one out of ten couples are homosexual!

Not only are 20% of swan couples gay, but they also start families together. Sometimes, one of the swans in a gay couple will mate with a female, and will chase her away once she’s laid eggs. In other cases, the gay dads will adopt abandoned eggs and raise their cygnets with utmost love and care.

Those mustached, fin-footed and long-tusked mammals reach sexual maturity at the age of four. Until then, the males are exclusively homosexual. After that, they do it with the females out of necessity and only during the breading season, but the rest of the year they continue having sex with their buddies. Although walruses move in a lumbering way, they are capable of unbelievable tenderness - the male partners love to cuddle and sleep close to one another in water. Aww...