Let's compare the penis and the tongue. Both organs are centrally situated, highly vascular, and lacking bones, which makes them quite similar. The tongue doesn’t get weaker when you talk too much, and the same is valid also for the penis. The fear that it will “wear out” by rapidly stroking it X times a week is totally irrational and scientifically ungrounded.

The logic behind this myth is that once we become grownups we realize the meaning and importance of sharing our sexual desires with another human being. Which, however, doesn’t make it less bollocks! The power of sharing feelings and physical sensations with another human being is understandable and natural. However, the fact that you have someone who’s always at your disposal for a fuck or a cuddle doesn’t mean you should deprive yourself of your private moments of sexual exaltation. As a matter of fact, masturbation has little to do with not having a satisfying sex life with a steady partner. People have found pleasure in touching their genitals ever since they were babies in their mother’s womb, which is, by the way, confirmed by sonograms. 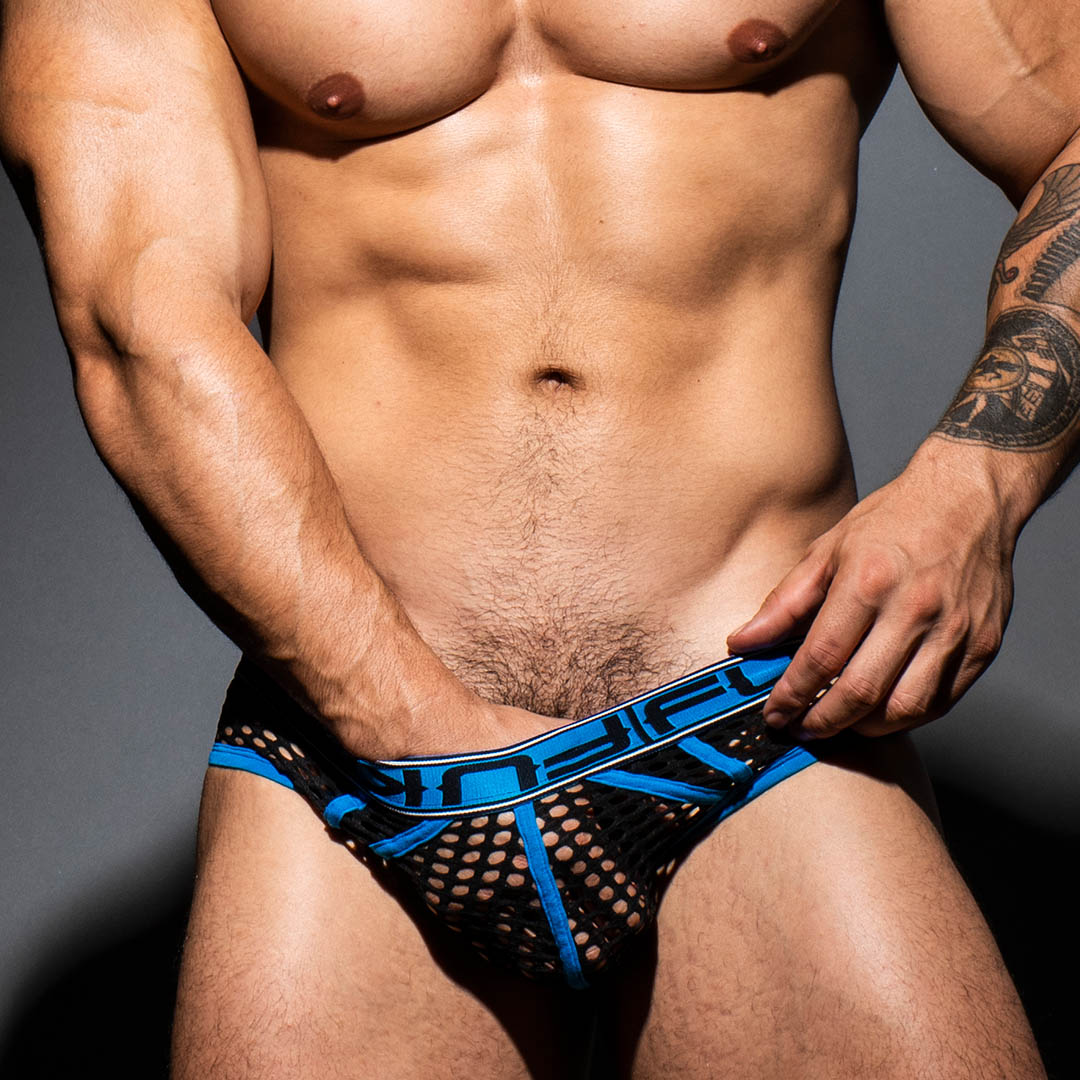 We’ve heard ignorant puritans say that if you touch yourself in an “improper", “sinful” way, you’ll go blind or get hairy palms. Similar myths about masturbation, i.e. that it can lead to mental and physical illnesses and even death, stem from the belief that sex is meant for procreation purposes only. But as you surely know from personal experience, this claim cannot be further from the truth. As to the claims that jerking off can lead to prostate cancer, research suggest exactly the opposite. It's been found that men who do it at least 20 times a month have a 20% lower chance of getting prostate cancer. Experts believe that the more often you ejaculate, the bigger quantities of harmful chemicals are flushed out from your body through semen, thus lowering the risk of prostate cancer.