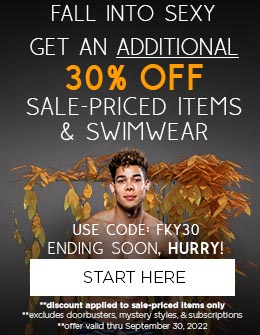 5 Modern-Day Royals Who Embraced the Rainbow

Posted on September 20, 2022 by Andrew Christian

Netflix hit series The Crown and especially Queen Elizabeth’s death have revived the interest in the life of royalties. For centuries, persons of noble birth have crossed sexual and gender boundaries. But it hasn’t been until recently that the notoriously conservative institution of monarchy paved the way for queer royals to officially inherit and wear the crown. Last year, Netherland's Prime Minister announced Crown Princess Catharina-Amalia could marry someone of the same sex if she wants to without giving up the crown. It is expected more countries to follow the Dutch example. Much has been written about famous gay royalties from the past, like Queen Christina of Sweden, King James I of England, Louis XIII of France, Archduke Ludwig Viktor of Austria, etc. but now, I’d like to draw your attention to five bluebloods who are our contemporaries.

The Spanish duchess that made queer history

Luisa Isabel Álavarez de Toledo was born in 1936 and was the head of the most important ducal house of Spain. From a young age, she was a strong-headed, rebellious person, and a passionate activist. Because of her political stances, she was exiled to France, then, following the dictator Franco’s death, allowed back to the country, and then jailed for showing violence against authority. Which, however, was hard to believe given her fragile physique.

But not only was her political life queer, but also her private life. Besides being a member of many lesbian groups, she was in a relationship with a woman for twenty years, until her death in 2008. What caused massive controversy in Spain was that she left her children out of her will (her family never respected Luisa’s life choices!), and instead gave her wife not only money, but also a title. 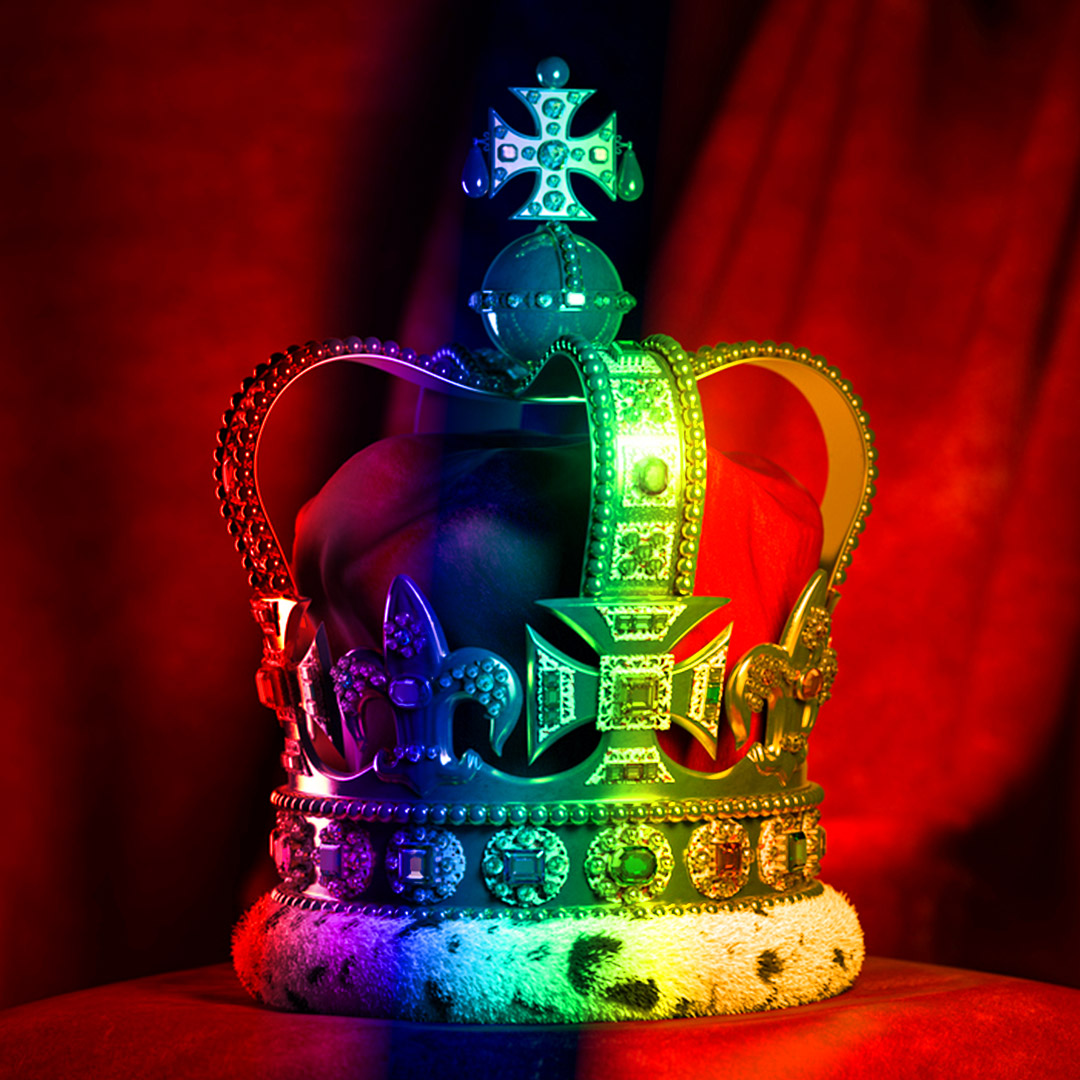 In 1943, under the pressure of the Allied forces, king Victor Emanuel III abdicated in favor of his son, Umberto, who happened to be also the last king of Italy. He was nicknamed “May King” because he was on the throne for only 30-something days, mostly during the month of May. Umberto was married to a Belgium royalty, Marie José, with whom he had four children. But, like many other homosexual rulers before him, he too had to pretend to be straight for the sake of a centuries-long tradition. However, Umberto couldn’t keep his cards to his chest very well, and OVRA, the Italian secret police under the regime of Fascist dictator Mussolini, kept extensive dossiers on his male lovers, among whom were famous guys like boxer Primo Carnero, filmmaker Luchino Visconti, and French actor Jean Marais.

The last Italian king separated from his wife in 1946 and lived in exile until his death in 1983.

Prince Egon von Fürstenberg was born in 1946 into a very influential German aristocratic family. Despite having two wives (one of whom was the designer Diane von Fürstenberg who gained fame for creating the iconic wrap dress), the guy was never shady about his bisexuality. In a feature story about him in New York Magazine from 1973, it was noted that the sexy prince would not say “no” to sexually experimenting with attractive men. He didn’t have to work, really, but he was fascinated by the fashion world and succeeded in making a name for himself as a fashion and interior designer. It was actually him, and not Diane, who brought the Von Fürstenberg clothing line into the limelight. Egon was a party animal and was especially fond of Fire Island's gay nightlife. In 2004, he died at the age of 57 in Rome, survived by his two former wives and two kids.

The first member of the British royal family who came out as gay…ever!

He is Lord Ivar Mountbatten (b. 1963) and is related to both Queen Elizabeth and her husband, Prince Phillip. In 2016, he stirred the pot by when he confessed to having struggled with his sexuality throughout his 16-year marriage to the British philanthropist and businesswoman Penelope Anne Vere Thompson. What's more, he announced that he was in a relationship with James Coyle, an airline cabin service director whom he met while on a ski vacation in Switzerland. Later that year, the two men married in a private chapel on the Lord’s country estate in Devon. That has been the first ever same-sex marriage in the extended Royal Family.

The prince who thinks of himself as a queen

The year is 2006 and the monarch who makes an official announcement to an Indian daily newspaper that he is gay is Prince Manvendra Singh Gohil. As expected, after his coming out, his family immediately disowned him. However, the prince didn’t seem to care much, because, as he later said to Indian Express, “I knew that they would never accept me for who I truly am, but I also knew I could not longer live a lie.”

In 2013, Manvendra married his own prince charming in Oregon - Duke DeAndre Richardson, a US citizen, who was a Macy’s counter employee when they first met and fell in love. The Prince is no stranger to self-irony, and often refers to himself as “the prince who’s a queen”.