5 Reasons "Top Privilege" is a Thing

Posted on December 10, 2018 by Andrew Christian

Top, bottom, or versatile? Well, kids, let me start with this old sagacity: You don’t have to stick to labels - you can be whatever your heart (and penis!) desires! It’s high time for us to go for a more loose interpretation of the sexual roles!

And yet, I have to warn you that once you’ve stepped on the dating stage, you will be constantly asked whether you are “giver” or “receiver”. These are the rules of the game. Many gay men still use labels in order to find a partner that matches their preferences. But is it only about sexual compatibility, or is there something more behind labeling our a*ses?

The whole top vs. versatile vs. bottom issue never fails to stir the pot in the gay community. And even though it is incredibly reductive, the truth is that there are still people who make judgments about the preferred sex position are based on what are still perceived to be masculine and feminine characteristics.

Here are 5 reasons why tops are still considered to have a position of privilege in the gay hierarchy. And please, take notes! 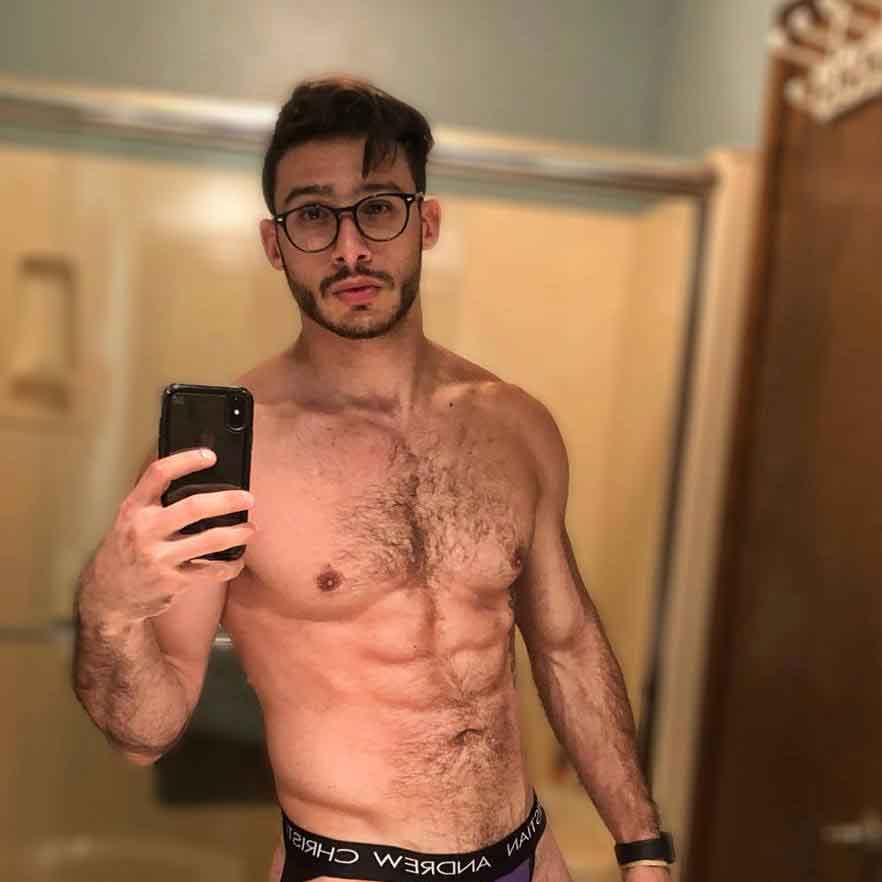 Many studies have revealed that in intimate gay relationships, both perceived and the actual sexual roles are more or less negotiated on the basis of masculinity. The stereotypical male-female gender roles are still subconsciously relied on when it comes to understanding the sexual roles in same-sex relationships. It seems that it will take a lot of effort and mental discipline for us to shake off this mentality once and forever.

So, if you're a top remember that just because you're giving it up the ass doesn't mean you're the dom in the relationship! Its 2018, those old roles are long dead honey!

So if you're a top, keep in mind how much thought goes into bottoming: what did I eat that day? Am I good to go? Should I clean out before meeting up with him? It is a lot of logistical planning! 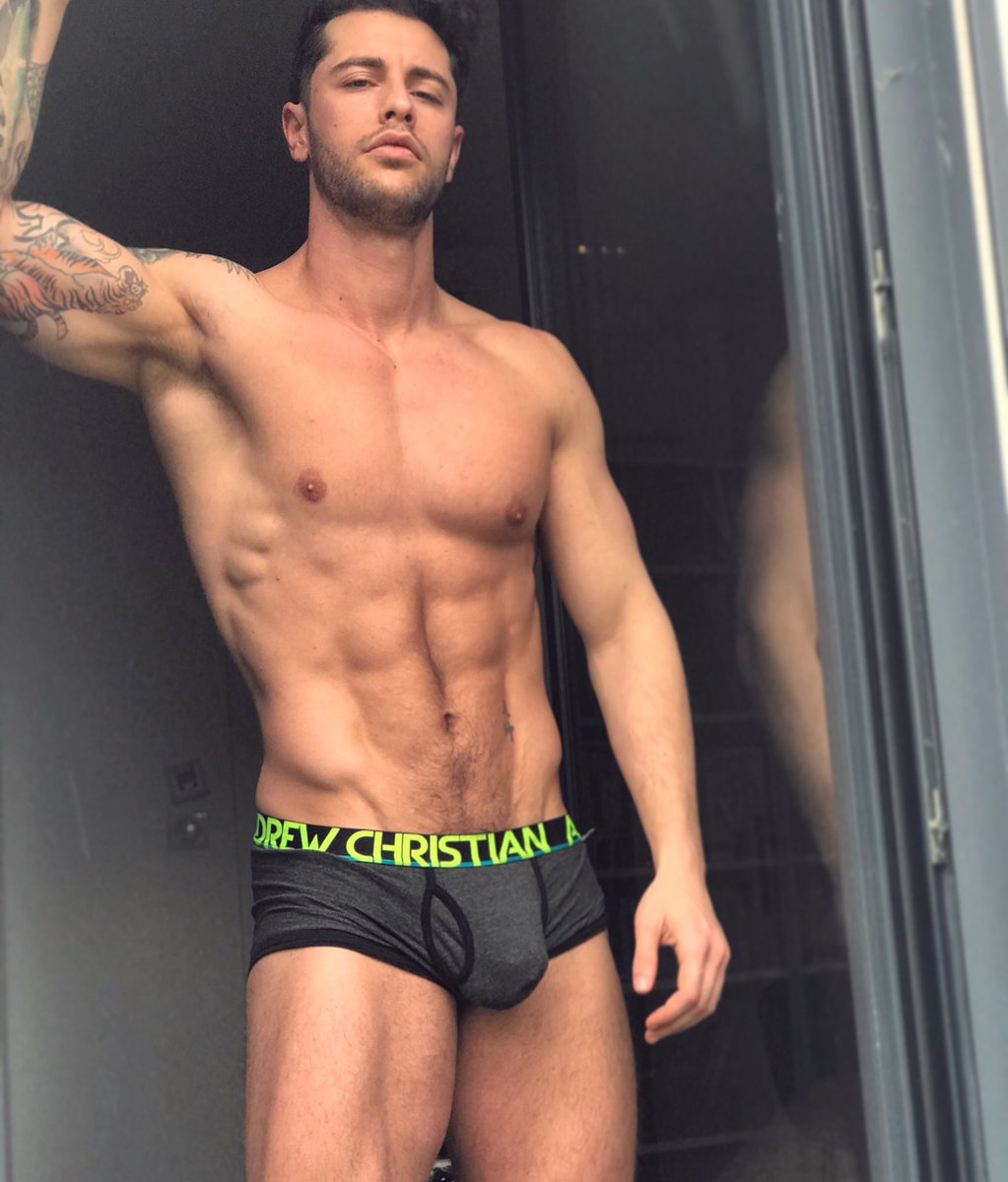 Alpha, beta, gamma: that’s the archetypical matrix that classifies men according to the strength and weakness of their ego. Men who fall into the first category, the alphas, would rarely comply with anything less than slumming butt! They’d be reluctant even to take turns. That is because the alphas, as a rule, are independent, strong on all matters of interest to them, and are not very sensitive to their sexual partners’ needs. On the other hand, the gammas will always live and thrive in the Bottom City.

So, similar to point one, if you're a top remember that you're not suddenly the alpha in the sexual relationship-- and people assuming you are is a privilege!

The topic under discussion may also have its large-scale historical explanation. In Ancient Greece, the homosexual relations between an older erastes and a young eromenos were strictly regulated. The age difference was not really a thing to be considered. Beauty, however, was. Not only the male ideal of beauty had to be met, but also your genitals had to be small in order to become someone’s favorite teenage lover. Actually, men with big cocks were seen as an abomination of nature! While it was OK for young, effeminate boys to be the passive partner, it was shameful when adult, bearded men allowed to be penetrated. The latter were subject to ridicule and addressed to with the derogatory expression kinaidoi. 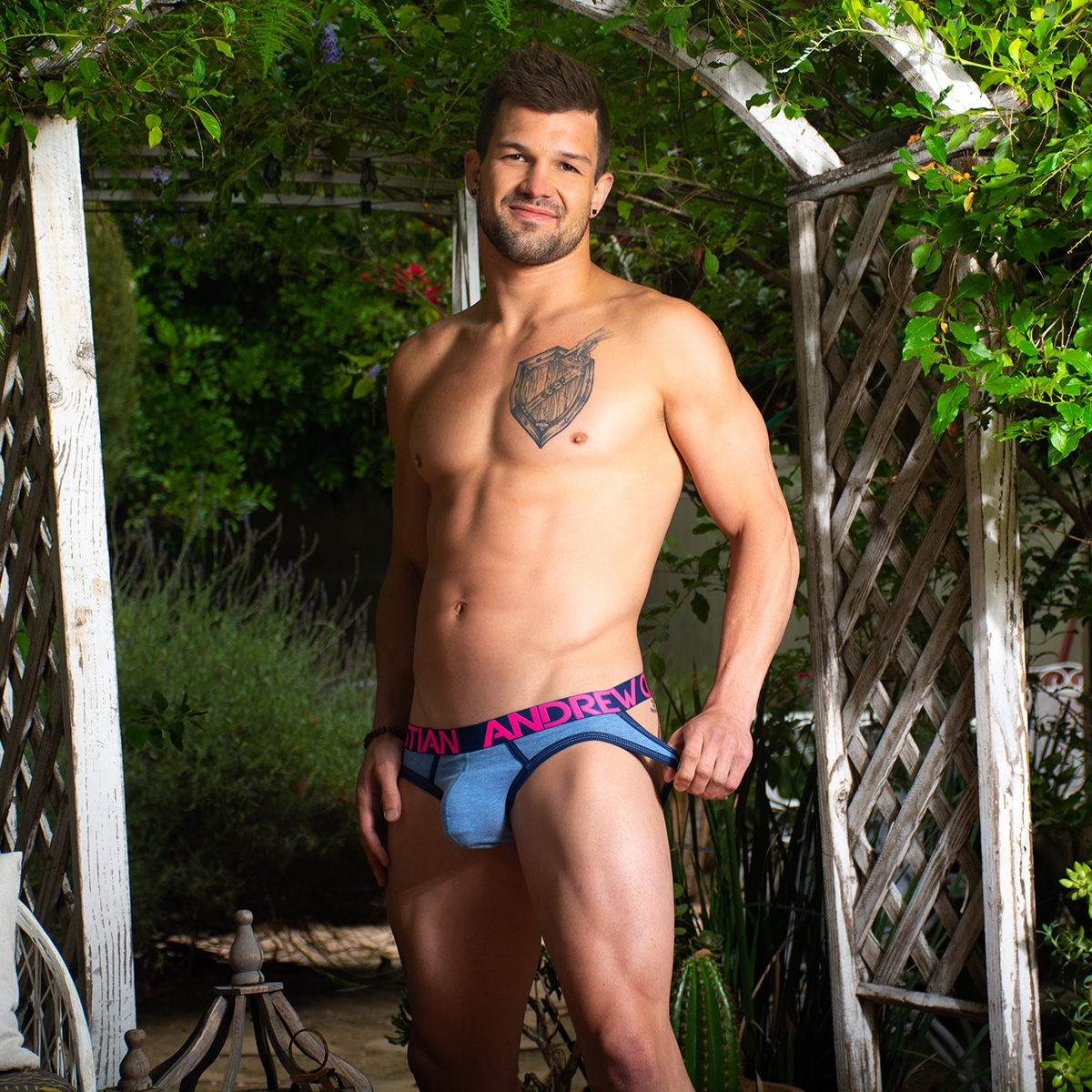 It’s all about social pretense

The truth is that the way a couple decides which one is the tops and which one the bottom depends ONLY on the preferences of that particular couple. Everything else is just social acting.

So, dear students, what are the moral and corporal lessons we learned today? First, we should not live up to other peoples’ stereotypical expectations. If it seems absurd to you to identify yourself as tops or bottom, then you should certainly not stay in a relationship where you feel limited. Second, two pure tops are a boring combo. If you are a butt guy, just be a butt guy, nothing bad about it. And third, if you can’t decide who is what in a budding relationship, you can always flip a coin, and call it heads or tails.