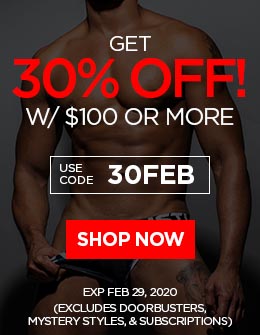 5 Things To Rid Yourself Of Before The New Year

The end of the year is near and that means it’s time to start thinking about who you’ll be after the clock strikes midnight. But let’s get one thing straight, you don’t have to wait until January 1st to start those resolutions. No way, you can start to unpack and rid yourself of the negativities lurking around your reality right now. So let’s not waste any more time and get to it!

Before you start freaking out and thinking you’ll die without the ‘gram, we’re not saying to get rid of them entirely. All we’re saying is that you need to be honest with yourself for a second. How much time a day do you spend continuously scrolling on the same handful of apps? Don’t worry, we’ll wait while you figure out the number.

Okay, now think about how you could have used that time elsewhere. You could have started a new hobby, finally gotten around to taking down those holiday decorations...from last year, spent time with actual friends instead of just liking, commenting and subscribing on their pages. All of that said, you may want to take baby steps towards downsizing your screen time by deleting the apps from your phone. That way, you can only scroll when you’ve got your laptop and some WiFi handy. Get some of that time back next year and enjoy life. As they say, you only have one life to live, don’t waste it lurking your exes.

Speaking of exes, this should be an obvious thing to rid yourself of but for those of you who are stubborn - stop it with the exes! Even if you two ended on good terms, you’re still exes for a reason. Let that relationship stay in the past so you can live in the present and move ahead towards your future. 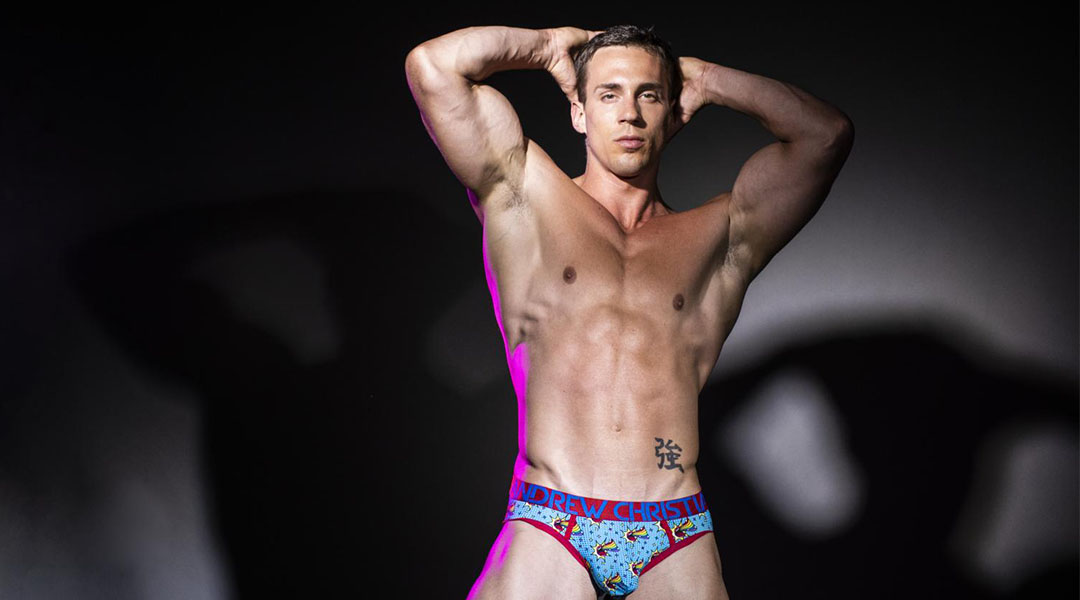 It’s always easier to dump a partner than it is to say adios forever to a friend but sometimes it has to be done. Especially when that friend is more Mean Girl pre-bus accident than post. Yes, you’ll be down one less friend but it’s not worth keeping them around. So if you have a friend who is always negative, puts you down, lies, cheats, steals or is just a ball of drama in designer - make like that annoying children’s song and let it go.

Don’t go thinking you’re perfect because we all have at least one horrible habit we need to put a stop to. Whether it’s something as small as biting your nails or something rather massive like drinking a little more than the average bear - it’s time to look in the mirror and see yourself, recognize your flaws, and figure out how to go about turning them around. And don’t try and be a hero, it’s not shameful to ask for help if you can’t do it on your own either.

Not everyone wakes up, heads to work, and loves what they do. Sadly, that’s just the reality we live in but if you are truly miserable clocking into work day in and day out, put in your two-weeks notice and get the hell out of there. Typically people spend some 40 hours a week at their job. That doesn’t even include commute times, which in big cities could add another 10-20 hours to their week. So imagine spending the next 20 years doing something you loathe for almost 60 hours every week? Miserable ain’t the word. So before you get stuck in a rut you can’t crawl out of, decide what it is that makes you happy and pursue it!