5 Things You Shouldn't Let Other Gay Guys Shame You Into

Being a part of a bustling gay community can be a bitch sometimes because it feels as if you were back in high school, where it was so difficult to make friends that you were ready to do anything in order to fit in and be liked. Of course, not every boy back then could be as cool and sexy pale as Edward Cullen, so one had to make sacrifices to survive in a not that friendly peer environment. Years later, you find yourself in a similar position, and again you feel pressured into doing things. Only this time to be liked by your gay friends. Although it is supposed to be homey and supportive, the LGBTQ community is not devoid of all types of -isms, phobias, and intolerance. Of course, you can’t fix a toxic environment all by yourself. What you can do, though, is not letting other gay men shame you into doing the following five things. 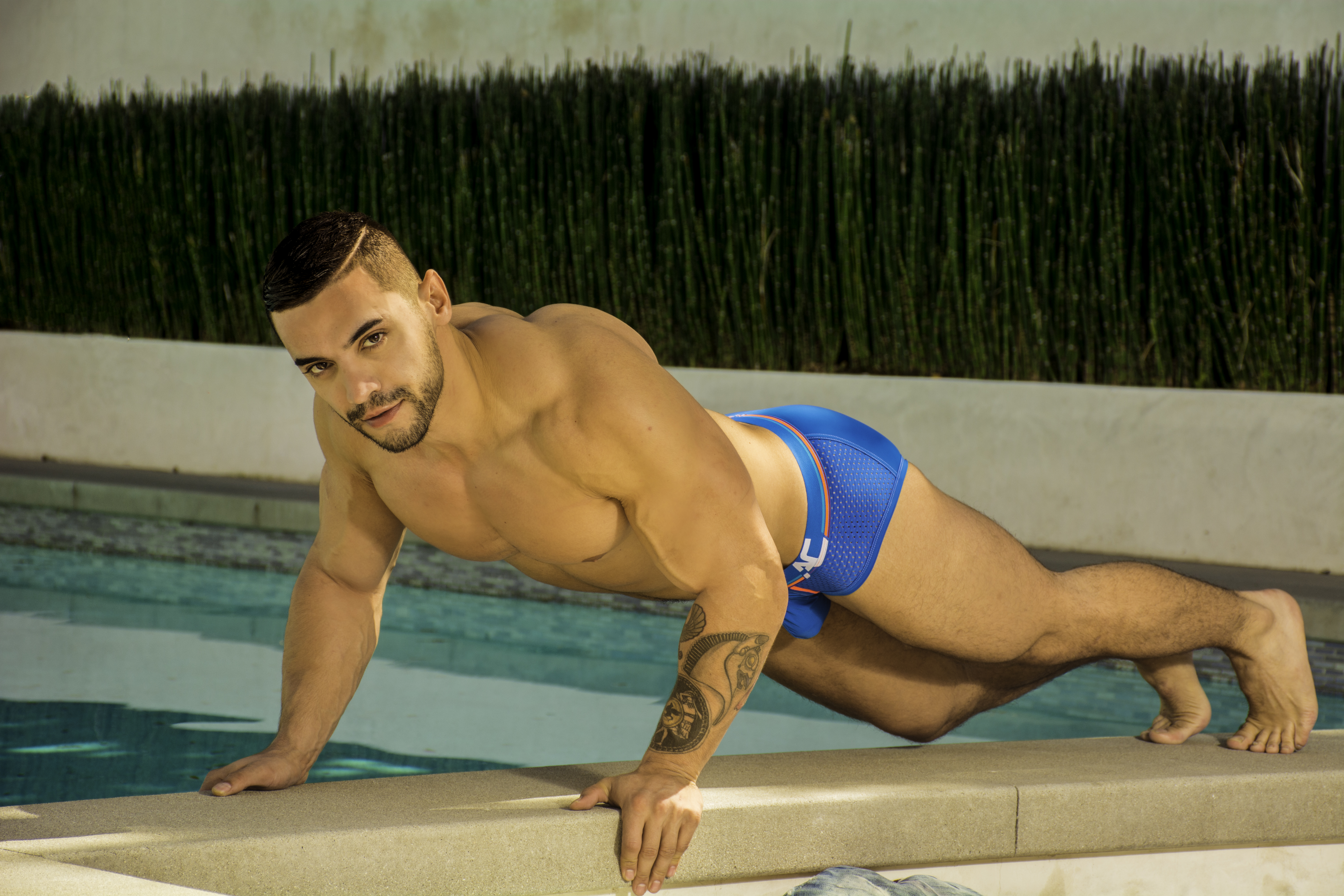 Fucking around as much as possible

It’s not uncommon that people roll eyes at someone who has chosen to be abstinent, or who’s still a virgin at 20, or, God forbid, 30! Judging someone for not following the unspoken societal sex norms of the gay community is a huge part of the masculinity concept. But you need to remember that sleeping or not sleeping with a high quantity of dudes won’t make you less gay. After all, not all gay men are DTF!

Not fucking around that much

Slut-shaming is the other side of the coin. First, they shame you for being too asexual, then they shame you for being too promiscuous. Even now, when the millennials are becoming more and more open to casual sex (and much of it!), slut-shaming is still a thing in gay & bi male community. The reason? Jealousy is mostly to blame for labeling someone as “slut” or “whore”.

My advice is, you have as much sex as you want, and don’t let them make you feel ashamed of your sexual appetite.

Love handles, low muscle fitness index, inability to do more than 40 sit-ups. And the 12-minute running test? A disaster. What, for the love of God, have you been thinking?! That you were going to get laid with THESE poor physical scores? No way, Jose! This is what others may think about you. The truth is, however, that it doesn’t necessarily mean you have an unhealthy relationship with your body only because you don’t look athletic enough, and you haven’t downloaded Chris Hemsworth’s new fitness app. Yes, right now, the scruffy muscular look is a must, and double yes, if you have a six-pack, you are considered hot. And yet, if you let peer pressure make you spend more hours at the gym than you’re used to, or like to, it means you admit you have body issues. Leave the love handles in peace! What else would your lover use to get a stronger grip of you?

Using an abundance of cosmetic products

Who are you? Are you Kylie f*cking Jenner? If the answer is no, so stop feeling ashamed of not having a kit containing a hundred bottles and boxes of auto-bronzants, revitalizing moisturizers, anti-aging serums, timeless skin facial creams, wet-look gels for surfer look, hair sprays, Amazonia forest flavored mousses, and deep skin cleansing lotions… Products! And so many of them. Somehow you feel pushed into using them all. Why? Mainly because of the general perception that gay men ALWAYS look better and younger than straight men. There’s nothing wrong in using only a toothpaste, shower gel, and anti-dandruff shampoo. Well, a final touch of a perfect-match font-de-taint is OK. After all, Photoshop filters cannot always repair the damages of a crazy party night.

It’s possible that your circle of friends and acquaintances fosters the idea of gay people being better than heterosexuals. Examples include attitudes such as “we are better dressers,” and “we are more successful, more beautiful, and, as a rule, we get more Golden Globe nominations.” Don’t fall into this trap on the way to self-appreciation! I'm sure you don’t really want to blow off your best friend Stevie just because he likes girls!