Once upon a time, there were only a few little birds that made the pop and rock music landscape look and sound queer. Today, the music scene is bustling with all forms of LGBTQ life, and more and more young artists are rising to fame. In case you want to expand your knowledge and taste beyond the likes of Elton John and Boy George, we give you 5 out-and-proud singers who are totally trending right now!

Oh, yes... we too like watching this marvelous artist whirling and twisting his perfect body to the rhythm of the music! The lyrics are from his massive hit, Want 2, in which he himself describes as ‘bedroom sheets meet dance floor’. We love everything about the song and the video - the colors, the voice, the vision, and of course Avery’s amazing ass in those lycra dance shorts. Bronze Avery’s birth name is Gabriel Brown. He’s from Orlando, FL and grew up as a ‘Navy brat’. He came out as gay totally by accident. (Note: do not use a shared family computer to swap dic picks with your buddy from the soccer team!) The pop singer/songwriter moved to LA just last year, and so far, has been working exclusively with queer people. “And differently queer, he says, which is unbelievably cool.” 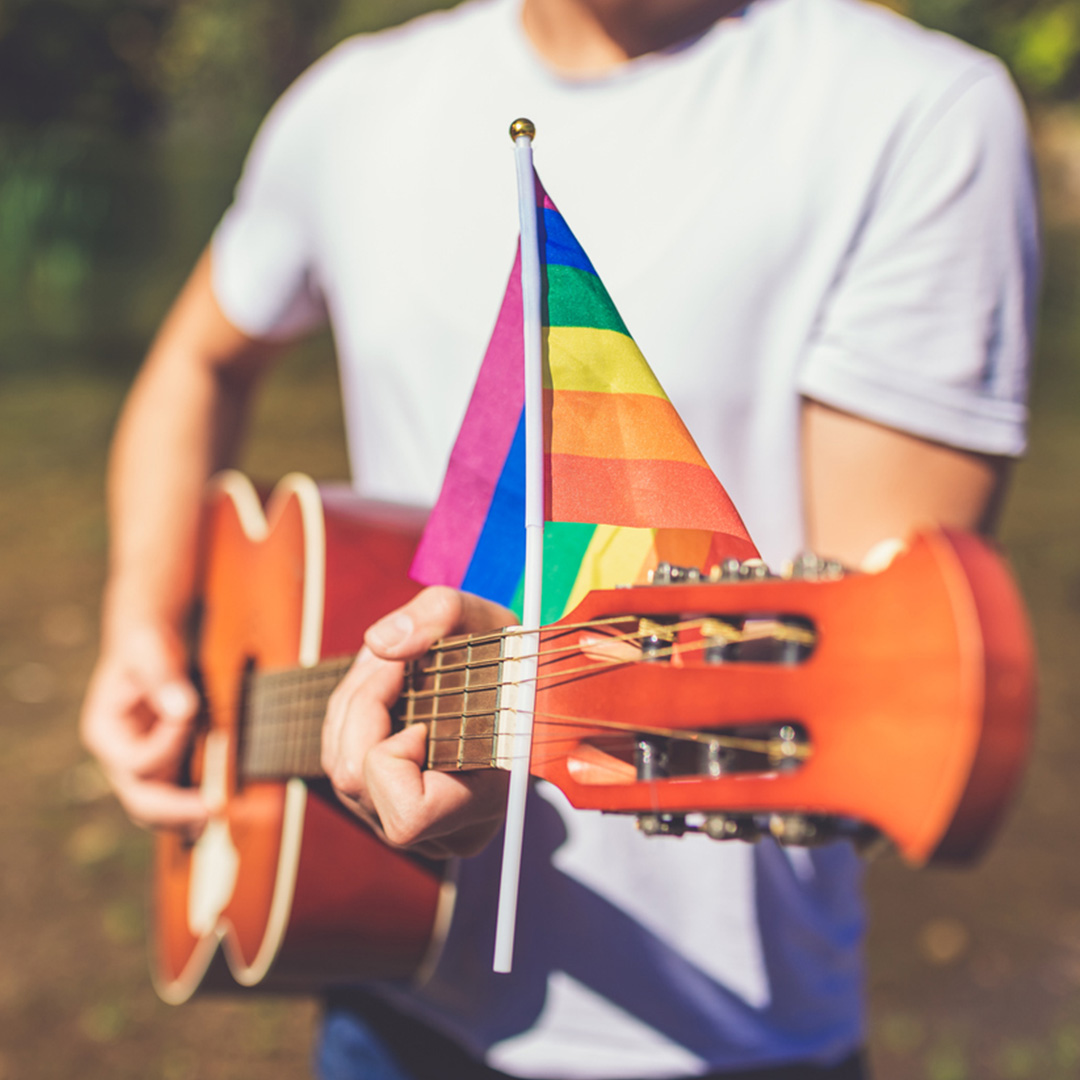 This cute, Australian boy released his first single, Shift, only two years ago, but he has so rapidly risen to fame that now he’s got 23.3K followers on Instagram (and an impressive 3 million streams). His other two singles Naughty and Bite My Tongue have broken many repeat buttons. Sam is on a mission to conquer gay souls and hearts around the globe, the lyrics of his latest single Body High suggest that the artist is more interested in the physical aspect of his fellow humans than in the spiritual one.

Alas, we cannot drink them, only listen to their tunes and enjoy the exquisite, aesthetic videos. The model and soul singer Merlot was born and raised in Gainesville, FL, but is now taking New York City by storm! Before releasing their first single Bad for You, they were known mostly as the eccentric person with fabulous femme looks and the adorable freckled face navigating queer nightlife in NYC. It seems like singing is in their DNA. As a child, Merlot played saxophone, listened to jazz, and even enrolled at Berklee College of Music in Boston. They may have dropped out after two years, but fortunately they didn’t give up on music!

The 2019 Eurovision winner Duncan Laurence in another fresh face on the international music scene. His music career began in 2014 when he became a semi-finalist in The Voice of Holland. Openly bisexual, he is one absolutely adorable hunk. His newest hit, Someone else, is, in Duncan’s own words, "about feelings you can get when you’re all by yourself and your head starts replaying memories of your previous relationships."

Are you with someone else?
I don't think about you
'Til I'm alone, 'til I'm alone

Yeah, man, we totally know what you mean: thinking about your ex is like riding an emotional rollercoaster.. And the worst part is that you just can’t find a way to get off the damn thing without getting injured.

The 25-year-old, hazel-eyed, young-Jake-Gyllenhaal lookalike graduated from Boston University with a degree in literature, but he was more interested in music than in the Brontë Sisters. He broke up with his then boyfriend, said goodbye to the friends and family, and moved to LA. But when he got there in 2017, he found the city a hard one to live in. And dating was difficult, especially for a introverted guy like him who’s not a huge app fan. So it comes as no surprise that his first single, Just Friends, was inspired by a couple of unsuccessful attempts to find a date in LA. Two years later, Jordy is on the top of the queer charts with his newest single Boys, Boys, Boys. The lyrics are childishly simple and innocent, and yet, tantalizing and sexually charged. When listening to the song, it's hard to imagine this guy still can't find a date!