6 Gay AF Movies That Ended Happily Ever After

We are kinda used to watching gay themed movies that either take place in a depressing setting, or end on a heavy-handed note. Some LGBTQ activists see a discriminatory overtone in the tendency to release so many sad and negative stories about gay people. But not everything in LGBTQ cinema is about tears, drama, and broken hearts. There are, in fact, many films that conclude with a happy ending!

To Wong Foo, Thanks to Everything! Julie Newmar (1995)

One of the main reasons why this crazy, fabulous movie heads our list is that it is the only one in which you can see the macho action star Wesley Snipes shooting drag queen charm instead of bullets. During the early and mid 90’s, there were basically zero gay films being made in Hollywood, and even the 1993 AIDS drama Philadelphia had to cut moments of affection between the two main gay characters. So, not only did the Steven Spielberg-produced comedy represent a “interesting gender moment” in Hollywood at a time when the AIDS epidemic was a huge social menace, but it also became the No. 1 movie in America! We all are familiar with the story of the three drag queens (played by Patrick Swayze, Wesley Snipes and John Leguizamo) who take a road trip from NYC to Hollywood to take part in a drag pageant, only to get stuck in rural Nebraska because their car breaks down. The story ends with a happy ending - the unsophisticated drag princess Chi-Chi Rodriguez (Leguizamo) becomes a full-on drag queen.

24 years after its release, this screwball comedy is still hilarious, which is due primarily to the brilliant dialogue and the sharp performances delivered by Robin Williams as the owner of a gaudy Miami nightclub, Nathan Lane as his “wife”, and… well, all the rest of the cast. We are given a depiction of a loving, happy gay couple that have been together for two decades and have raised a son together. The movie is the highest grossing queer film of all times, and for what it’s worth, the ending leaves you knee-slapping, and not weeping. 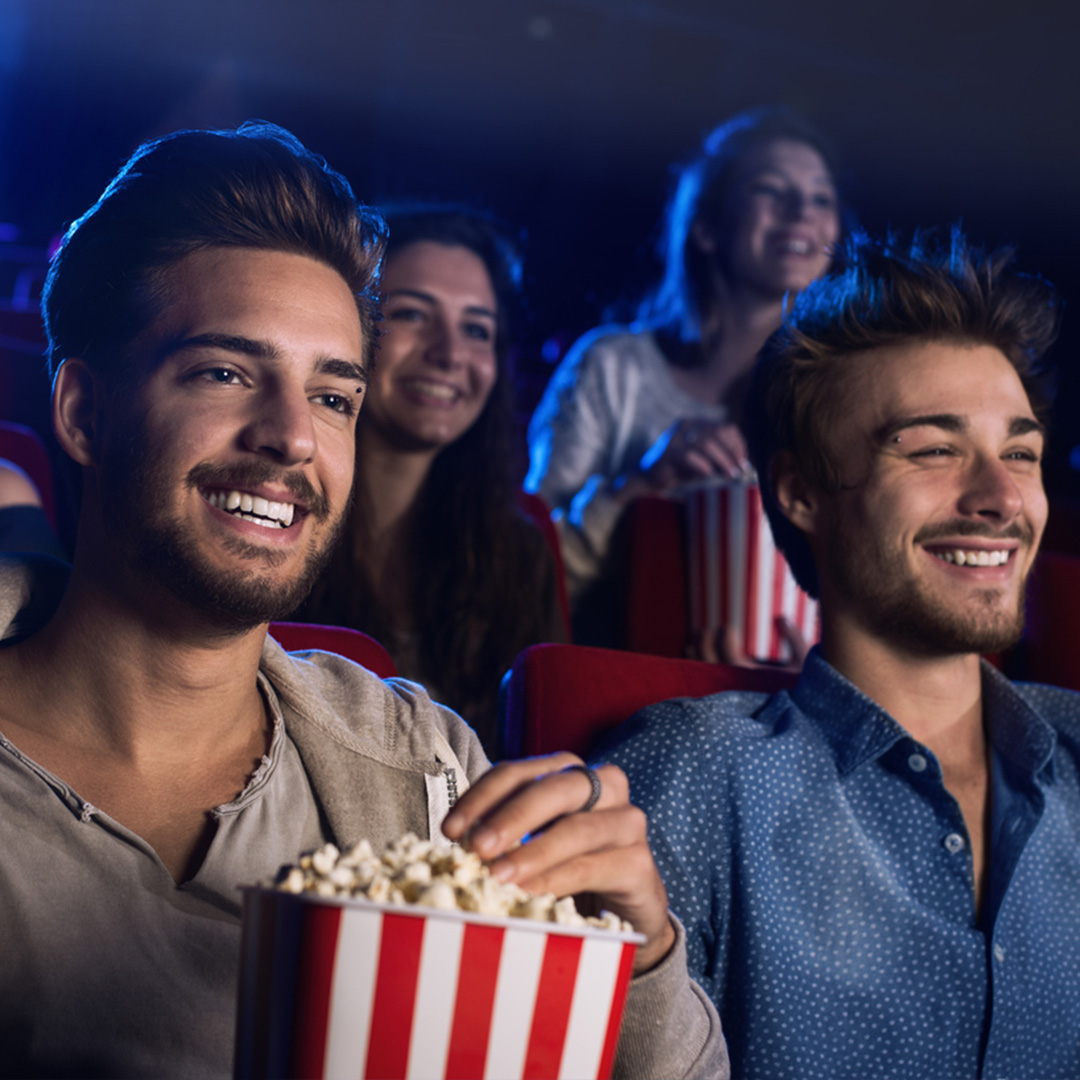 Although there are some moments of explicit homophobia throughout this typical rom-com, the ending is so sweet that it feels like a sugar cube melting on the tip of your tongue. What’s more, the audience is left with a feeling of hope about what the future holds for the protagonist - the closeted high schooler Simon who’s trying to take control of his life after being blackmailed by one of his classmates. One of the script writers, Elizabeth Berger, says in an interview with the Hollywood Reporter, “Our No. 1 priority was to give gay teenagers the classic, cheesy-at-times rom-com experience that straight people of all ages have taken for granted their entire lives because they've always had it. A lot of falling in love in high school is universal no matter who you are. That's the way we approached it.”

If you’re a fan of stories dealing with gay guys who’re struggling with their sexuality, this is your movie. If you haven’t seen it yet, don't worry we won't spoil it.... but Zack, a young, muscular guy lives in California with his sister, her boyfriend and his 5-year-old nephew. His life changes completely when Shaun comes to town, and he completely falls in love with him. While both families are initially against such a relationship... well, let's just say it's a happy ending as promised!

People, we have some news for you: gay conversion therapy does not work. And this movie is just another proof. We see young James who’s just returned home after going through ex-gay therapy, but things don’t work in favor of his “recovery”, especially when he meets Charlie. Initially, James tries really hard to fight the gay "demons" inside him, but with no success (duh). The movie is a perfect fit to our list because, while it tackles serious topics like religion and being true to yourself, it also has a happy ending.

We put Maurice on our list not only because it’s an elegant British movie based on a novel written in 1914, but also because young Hugh Grant has awesome hair in it. The movie was undervalued in 1987, but now it’s gone through a 4K digital makeover and will finally reach the audience that it deserves.

Now get to binge-watching!