6 Gay Celebs Europe Can Be Proud Of

Almost the entirety of Europe is, no doubt, a top LGBTQ-friendly destination, but the Old Continent has much more to offer than just Circuit style parties in Gran Canaria and sex on the beaches of Mykonos island (and we don’t mean the cocktail!). For a long time now, some of the European countries have been viewed as leaders, where gay movements and legalized gay marriages are concerned. That’s one of the reasons why out gay celebrities are found in abundance in this continent. So be proud of your outstanding crop of gays, Europe! Here's are top 6 famous gay cuties that Europe can be proud of.

His Latino beauty can be summarized in three words: irresistible, fierce, and Daddy. The 55-year old Vázquez attended vet school for three years before moving to Madrid to take a course in dramatic arts. In the capital city, he started earning his living first as a model (hell, yes!), and then as a TV presenter. The camera just loves his face, and he apparently loves flirting with it a bit more than he loves taking care of cats, dogs, and guinea pigs. In November 2005, just four months after the Spanish law permitted gay marriages, the popular TV presenter married his boyfriend, Roberto Cortés. Fun fact: The ritual was conducted by the future Foreign Affairs Minister.

Who says that one cannot be a professional soccer player and openly gay at the same time? Not us, and certainly not this hunk! By coming out in 2011, Anton not only made international headlines by becoming only the second active professional soccer player to do that, but also delivered the message that soccer should be more accepting and less homophobic so that we can finally stop caring about who players kiss at the end of the match.

Being one of the most beloved children of the nation, this Grammy Award-winning singer and producer had walked a rather lonely and rocky road in his younger years. His life wasn’t exactly a bed of roses - he was an alcoholic, bulimic, depressed, famous, Catholic, and… closeted gay. In 2010, he hit rock bottom, but that was a breakthrough moment in his life because it led him to coming out to his father first, writing an honest autobiographical book, and then officially coming out in an interview with Vanity Fair. Now, at the age of 40, this best-selling Italian artist looks hotter and healthier than ever. In June 2019, Tiziano said “Yes” to his 55-year-old boyfriend Victor in a private ceremony in Sabaudia, central Italy. 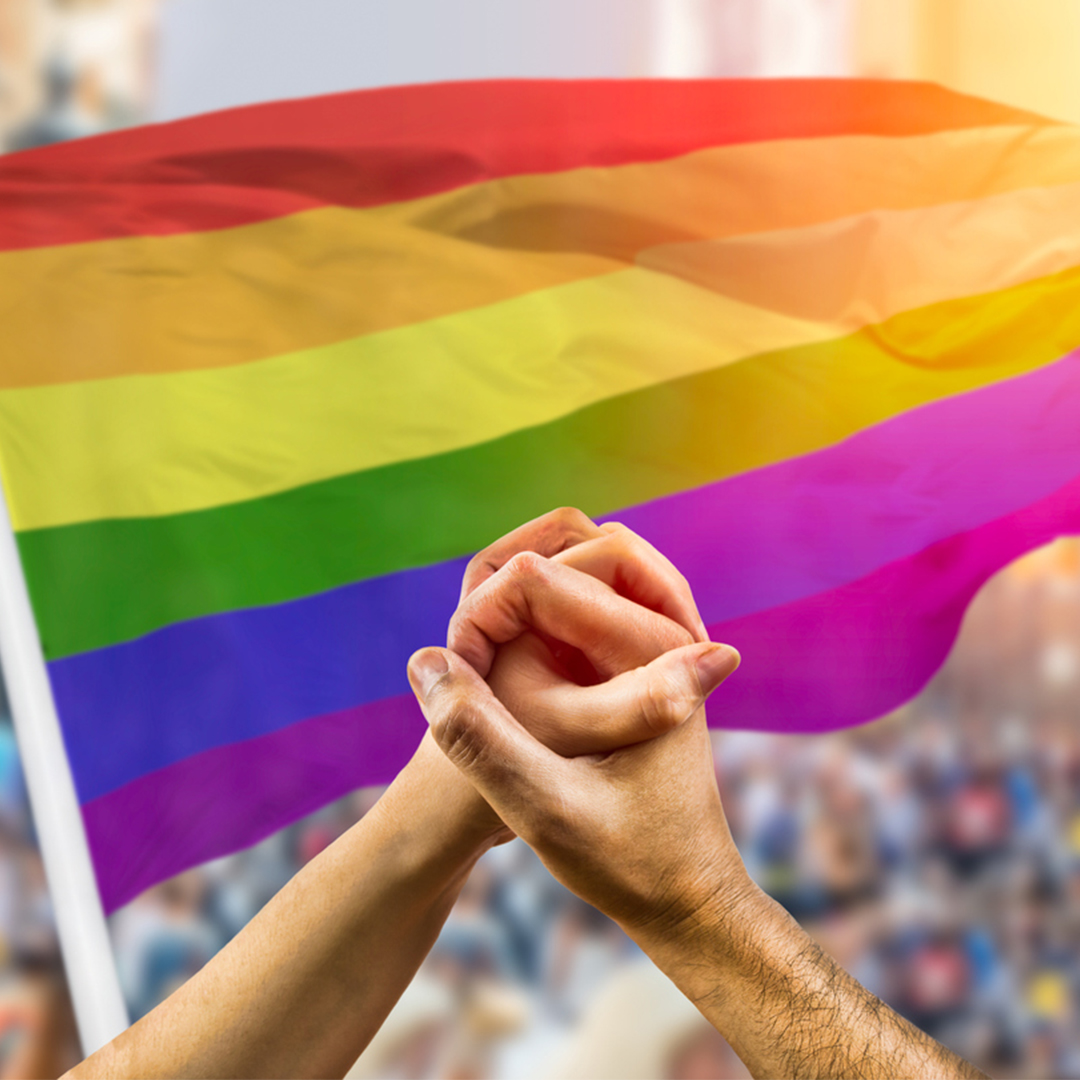 They need no introduction. The 28-year-old Britt pop and R&B sensation cannot look sexier! Beyond talent, one of Smith’s greatest assets is their healthy sense of self-irony. They, for example, like joking about being gay and overweight: “When someone calls you gay, there’s not much you can do about that because I am. Whereas, if someone calls you fat, there’s something you can do about it.” And they did. Massively. In interviews, they confessed that they struggled with being overweight almost all their life. At the tender age of 12, they underwent liposuction because they couldn’t stand being bullied at school anymore. But look at them now - beauty and talent and gay realness in one body!

This young and enormously talented German actor’s beauty is indeed breathtaking. The 29-year-old Jannik came out just a month ago, on Christmas Eve. He introduced his boyfriend to the world with a sweet kissing-on-the-temple picture on Instagram. The post, of course, went viral and generated a deluge of affirmation. The actor admits that he read “every single message” and that he is out of words from positive emotions. You wonder where you can watch him? Well, Schümann has acted in numerous German-language films, but he is about to appear in the upcoming Netflix sci-fi drama Tribes of Europa. So you just keep an eye for it.

History was made as the first same-sex team on Denmark’s version of Dancing with the Stars won the trophy in 2019. The star in the couple was openly gay actor Jacob Fauerby, and his partner was the professional dancer Silas Holst. Although the producers' decision to allow a male couple to compete was met with mixed reactions by the large audience at first, when Jacob and Silas made it to the quarter-finals, everybody was already cheering for them. The 43-yeat-old Danish actor says that everything he does is to show that need not be in the heteronormative majority to still have a fantastic life. Just like his. 15 months ago, Fauerby and his husband became parents to a baby girl.

Go on being gay and fabulous, Europe!