If you come upon an article about the most attractive male body features in Cosmo or some other women’s magazine, you will probably find girls’ preferences ridiculous. They say that what they love about a man’s appearance is his eyes, his side neck area, his happy trail, bla-bla-bla. But when it comes to men ranking the body parts of other men it gets really interesting.

As can be expected, the vast majority of gay men who participate in surveys conducted by fitness websites and lifestyle magazines report they prefer a muscular body type. A lesser percentage go for an average one, and just a few are those who find a curvy or “other” body type sexy. In fact, the lower body mass index is a primary element of attractiveness for both straight and gay men. In terms of gay culture, though, manliness and alpha-male body structure are way more important for feeling physically attractive than they are in the world of heterosexual men. The lust for a mesomorphic body structure (large chest, small waist) can be traced through history and its explicit manifestation can be found, for example, in the homoerotic art of Tom of Finland.

But let’s check the ratings and see which particular body parts gay men consider the most attractive in other men. 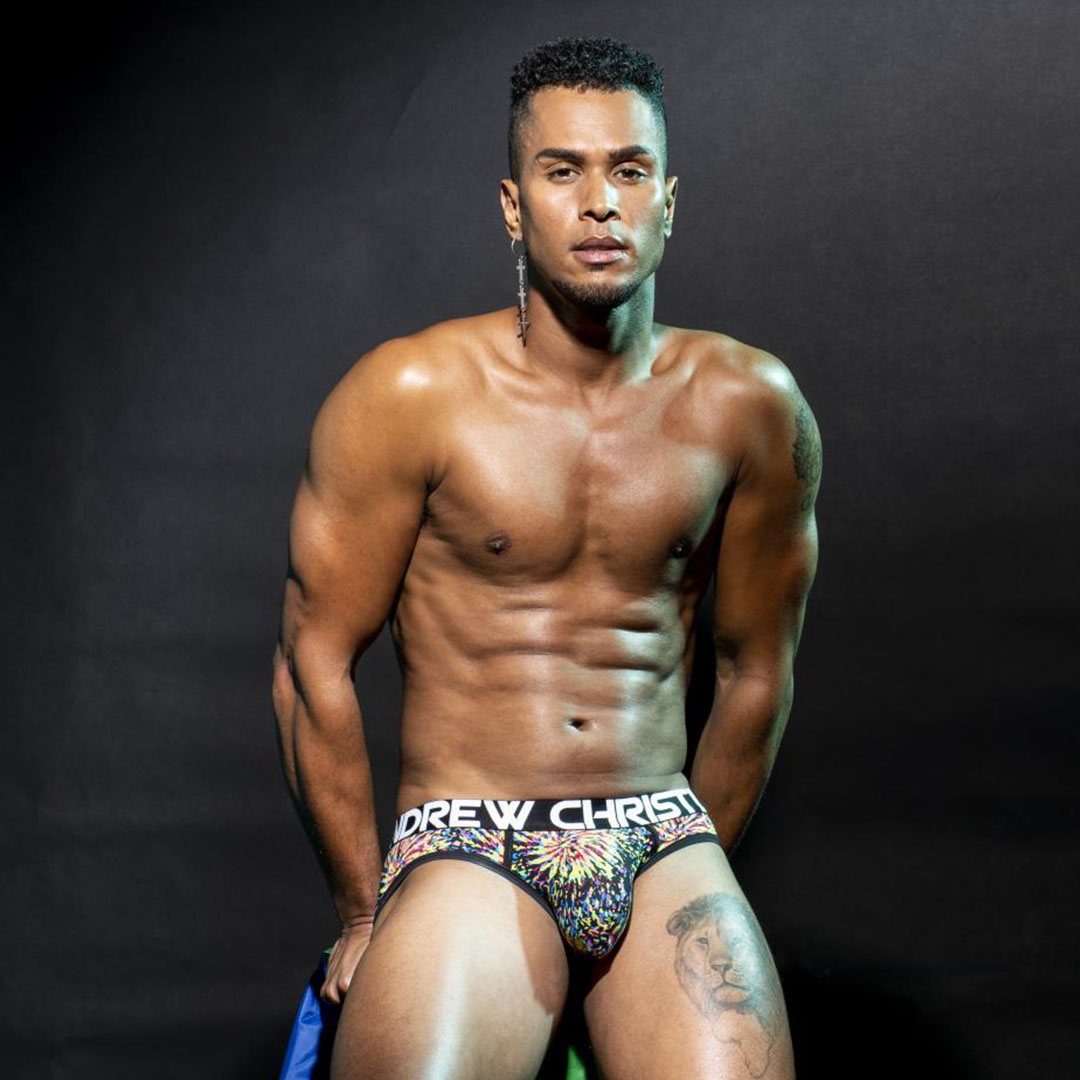 Legs may come at the bottom of the ranking, but it doesn’t mean that you have to neglect them in your daily physical fitness routine. Thigh-wise, women are unfortunate because they have to constantly fight a gruesome enemy, known as cellulite. But men as a rule don't have to worry about cellulite. What they should pay attention to, though, is how to build firm thighs. Functional movement patterns, like squats and lunges, are the best way to train your legs.

Turn around, stick it out, show the world you got a
bubble butt, bubble butt, bubble, butt…
The bubble butt is the main character not only in Major Lazer’s song of the same title, but also in this ranking. The statistics shows that 7 percent of gay men are really into derrières. If you don’t already have an ass other men on the street turn around to look at, the bad news is that you can’t get a bubble butt with exercises. Some men are just genetically predisposed towards having a large and nice gluteus maximus.

А recent study of 9000 men in the U.S. military shows that women are subconsciously attracted to men with proportional limbs, which is an indicator of a person’s good health. But when it comes to gays’ preferences, they not only prefer their men to be proportioned. They like them with well-sculpted arms.

Being sexy in the eyes of gay guys is a burden that men have to carry on their shoulders. Literally. Broad shoulders are a big turn on those gays who are into hyper-masculine types. The V-shaped physique (broad shoulders, small waist) signals virility and strength, hence it is considered universally attractive.

Probably you wonder, if abs rank under number two, then what’s left for number one! In general, gay men are obsessed with abs, and if they have a six-pack, they gladly flesh their bare upper body on any suitable occasion. If you fall into the category of gay men who are hugely and unrightfully underestimated because of their looks, it’s probably because the other gay men don’t like your hairy beer belly.

You may be surprised to know that many guys hit the gym with the idea that once they develop the biceps and the chest, the rest of the body can be kept fit by regular activities like basketball and soccer. And they are right.

What can we say in conclusion. Give a gay man another man with barn sized shoulders, a sculpted chest, and shotgun biceps and don’t even bother to recite poems by Rilke to impress him. Yes, gay men can be shallow, but so are most people when it comes to sexual attraction.