Posted on December 28, 2018 by Andrew Christian 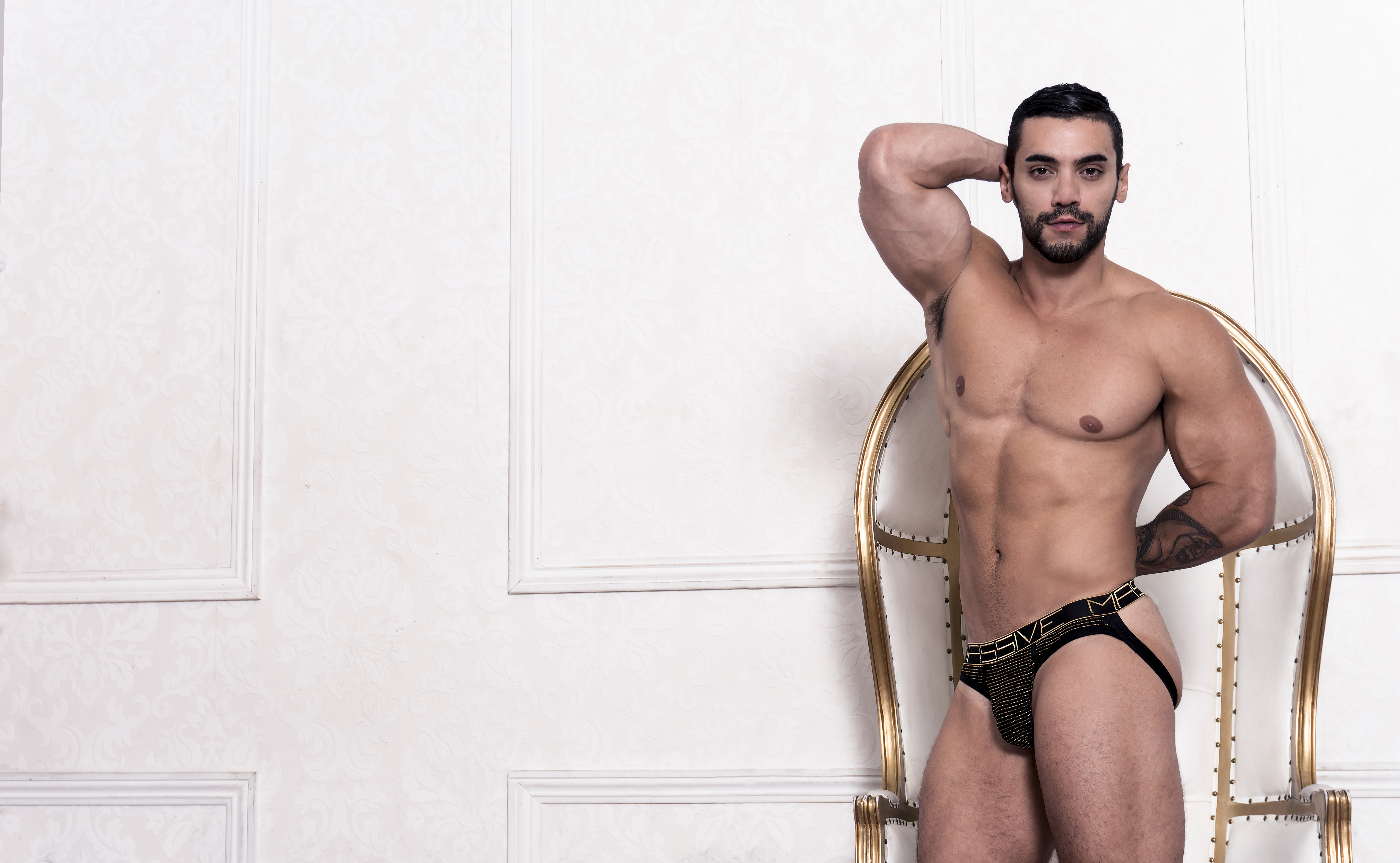 I'm no expert when it comes to the game of pool but it usually doesn't have that much sex, right? These guys are putting way more than the typical balls on the table when a game of pool turns into an all-out sexcapade between four hard bodies who have their pool sticks ready to play more than a few rounds.

It's not a surprise to see a priest having sex with a man. What is shocking is that it's with someone of age. What?! Don't even. We all know what the Catholic Church has been hiding for years! Nevertheless, it's still pretty wild to see a "man of the cloth" taking it from behind. You would think one wouldn't be surprised by what was to come from the title but low and behold, you are. One is never quite prepared to see an animalistic sex scene far from the dark web but here we are. Props to the Growl Boys for their alternative, geektastic approach to fucking but wow. This is like if Animorphs was NC-17.