Posted on December 3, 2019 by Andrew Christian

You don’t have to be gay, Greta Thunberg, or a blue elephant to sense there is much injustice in this world and fight to make things right. The straight celebrities featured bellow are among the most fierce vocal advocates for full equality for homosexuals, transgender and queer Americans.

The Oscar winner has been using her space in the public eye to show her support for gay marriage and gay adoption. She claims she’s not being brave for doing so, she’s just being a decent human being. Hathaways’s brother is gay, which is already a serious motive to be involved with the LGBTQ problems. In 2012, the actress and her husband donated a share of the profits from selling their wedding photos to marriage equality advocacy groups. Last year, Hathaway was honored with the Human Rights Campaign’s National Equality Award. In her acceptance speech, she opened up about why she loves the LGBTQ community so much. “It’s the freedom that comes with being yourself. This community is a community of optimists that has transformed a world full of black and white morality into one of rainbow lustrous freedom.”

We’ve always wished he was at least a little bit gay, but alas! However, he’s compensating for not being available on the gay dating scene with the serious work he’s done in the field of gay rights. While Pitt’s mom is writing angry anti-gay marriage letters, her son is donating hundreds of thousands dollars to support the HRC’s same-sex marriage activities. In June, 2019, the actor ordered the organizers of the Straight Parade to stop using his name as a mascot for the event that was to take place in Boston.

For more than a decade, the eccentric performer has been cheering for everyone who’s “born this way”. Back in 2009, she said out loud that she wished she could “inject gay culture into the mainstream”. When she started her career, it was the gay people who supported her the most. On numerous platforms, Lady Gaga has expressed her unconditional love and support for the LGBTQ community. Earlier this year, at a rally paying tribute to the Stonewall riots, she said she’d take a bullet for her queer friends. No wonder love is reciprocal, because she’s been granted the honorable status of a gay icon. 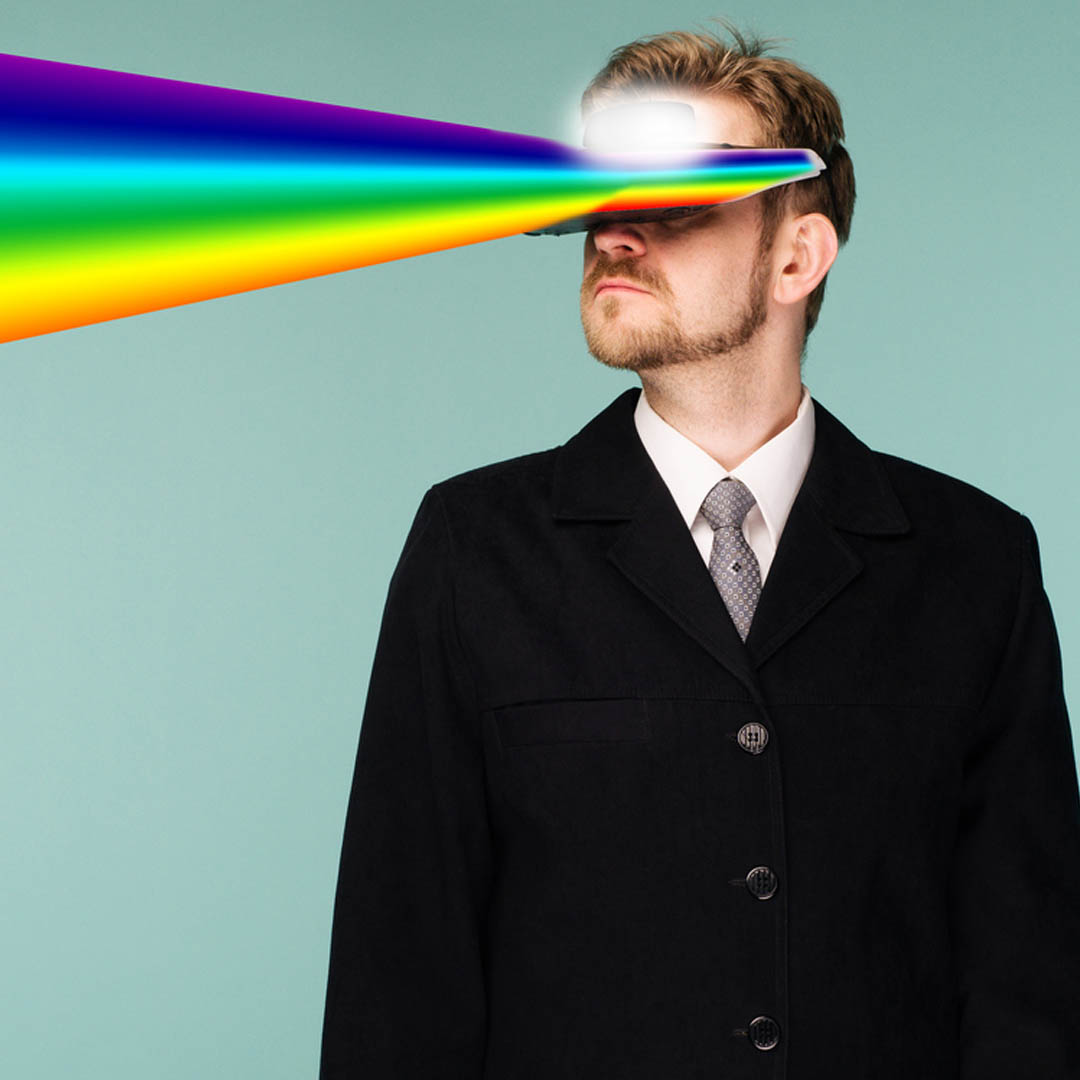 Mainstream America’s favorite “Ugly Betty” has grown into a knight in shining armor for LGBTQ rights. And gay America has returned the favor. In 2017, the actress-turned-activist was awarded the most prestigious LGBT advocacy award in the USA. Her acceptance speech was moving and inspiring. She said, “Anything I've ever done on behalf of the LGBTQ community, I did in service to myself. Anything I ever did for the rights of this community I did because I believe — with every fiber of my being — that my liberation is bound up in the liberation of my LGBTQ brothers and sisters…”

The Canadian born hockey star’s path to supporting LGBTQ rights began when he and his wife Brandi attended the Capital Pride parade as viewers in 2015. The next two years, they were no longer spectators. Instead, they were marching. The couple has also attended three times the Capital Pride Festival. Hockey is a super masculine sport where diversity is lacking. But that’s about to change, and Holtby’s role in this is a huge one. He is among the first straight athletes to start a conversation about LGBTQ issues in sports and hockey in particular. “We are proof, he says, that supporting LGBTQ equality is a winning decision, and we’re honored to stand here with you in the fight.”

With her work and her firm ethical beliefs, this lady has proven to be larger than life. At a New York City gala for the HRC two years ago, the acclaimed actress not only slammed Trump’s tweets, in which she was called “an overrated actress”, but she also defended LGBTQ rights. Streep gave thanks to her gay and transgender colleagues and friends, and ended the speech by saying that “all of us have the human right to life, liberty and the pursuit of happiness.” The iconic actress had earned a loyal gay following long before this gala speech. In 1979, she played her first role as a lesbian in Woody Allen’s Manhattan. And these were times when gay themes were to a great extent absent from the movies! In 2017, the LGBTQ organization recognized Streep for her work in films that had entered into the “gay cinematic canon”. The then HRC president Chad Griffin said in a statement that Meryl Streep “embodies the very nature of what means to be an ally to our community”.