Tips To Be a Good Boyfriend for Your Trans Partner

When you first met your present partner, you were immediately swept off your feet. You loved everything about him. When he told you he is a trans man you were dumbfounded. Not because you're shocked by his gender identity, but because you had never been in such a situation before, and you didn't know how to handle this. All your previous boyfriends were cis men... Now that you’ve fallen in love with someone who wasn't assigned male at birth, it's only natural to be a bit confused. Yes, dating a trans guy for the first time will raise a lot of questions and concerns, but if you are determined to go with it, here are some tips about how to be a good boyfriend to your trans partner.

If you knew other trans men before meeting your boyfriend, it doesn’t mean you know them all. Each transition is unique and you shouldn’t make assumptions based on your previous experience with trans folks. To start with, you’ll need to learn a thing or two about gender dysphoria (the feeling that the gender doesn’t match the body) because it’s very likely your partner has faced it since he was a small child. It is important that you listen to your boyfriend about his dysphoric moments (if he is willing to talk, of course). Your boyfriend may or may not be comfortable discussing these things, and it's important to not pry at let him go at his own pace.

Don’t give him hard time

As a trans man, your boyfriend must have already had his awkward moments coming out to his parents, friends, and co-workers. Plus, rampant societal transphobia makes everyday life for trans men more difficult than most. And last, but not least, there is the fertility issue. Is he still going (and willing!) to have his own biological children? And the list of “whats” and “ifs” goes on. That’s why you don’t want to add more anxiety and confusion to a situation that is already pretty challenging. Your job is offer him unconditional love and support as he goes on own his own journey. 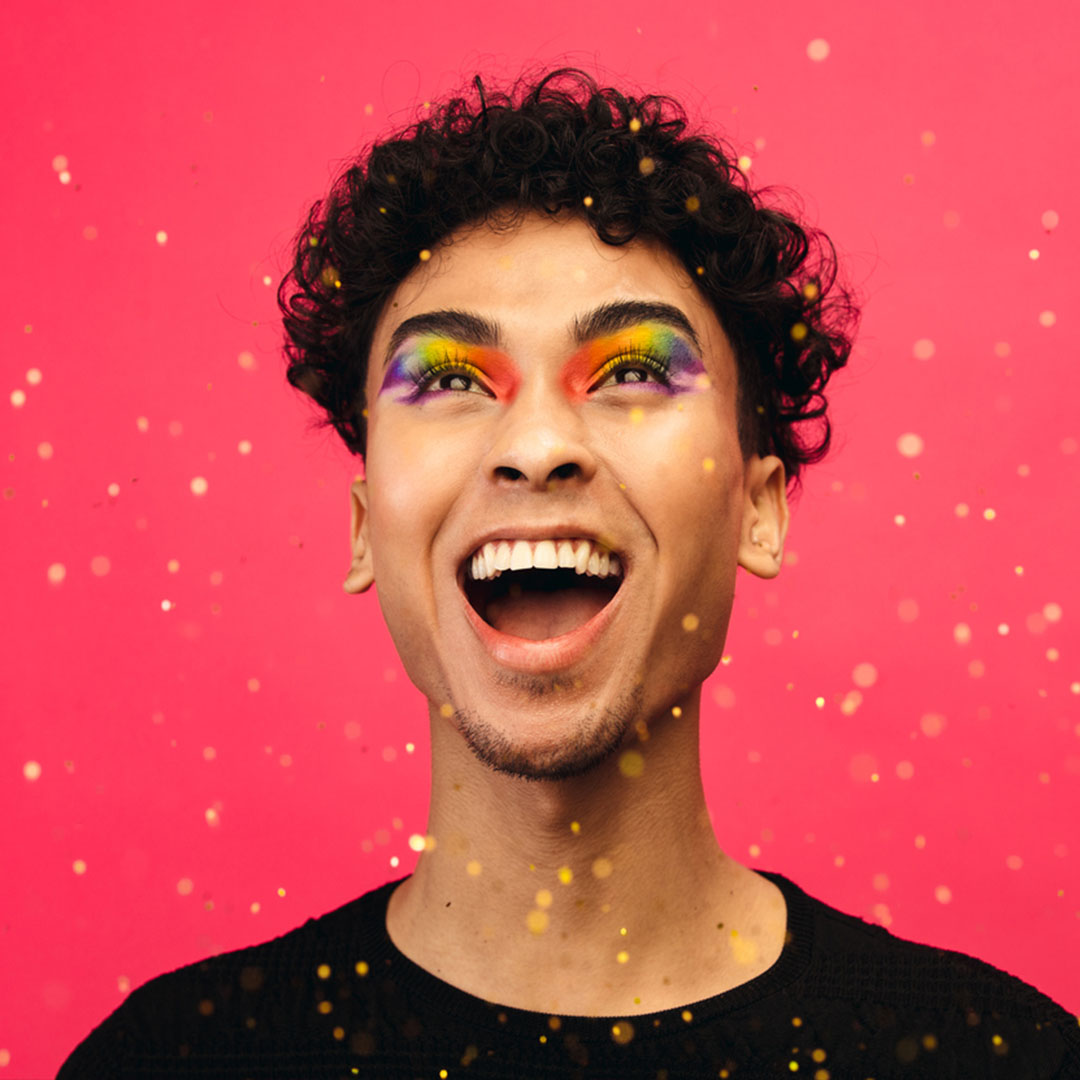 Don’t “out” him to the others

The fact that your boyfriend has come out to you doesn’t mean that you have to go around introducing him to your friends and acquaintances like, “This is my boyfriend Steve, everybody! But he used to go by the name of Jessica.” His gender transformation is his story to tell, and only he owns it. Outing your partner without his consent is a stupid , immature move and, what’s more, will rob you of his trust. And whatever you do, NEVER deadname him!

Do LGBTQ events together

Living in denial about one's transgender identity can be a hugely damaging life-long experience. That’s why it is important that you show as much support as you can in order for your SO to feel accepted and as comfortable as it’s possible in his skin. Being transgender nowadays is not such a drama as it used to be some twenty or even ten years ago, although recent legislation has set back a whole generation of trans youth in many parts of the South and Midwest. If you have missed this year’s Transgender Day of Visibility that traditionally occurs on March 31st, there are still a number of pop-up events you can look out for and participate in together with your trans partner, showing him that he is not alone in his journey and that you do care about him.

Find out what he likes in bed

No matter what you’ve experienced as a sexually active gay man so far, you are about to find out that the sex with a trans may be a game-changer, and it is not all about the penis. Before assessing his ass, you need to do some inquiry. Ask him what he likes and how he likes it. Some trans guys love using a strap-on cock and/or their hands, while other guys are willing to take it in all three holes. Although anal sex is a gender equalizer (because we all have an anus, right!), some trans men may not like to be penetrated at all. So, you have to find out what type of sex your boyfriend gravitates around, so that there are no misunderstandings in bed.

And remember: If you really like this guy and you think he’s got the full package, no matter it’s not a factory-given one!, who in the world cares about the genitals! So, go get him and try to keep him, tiger!