In a world full of men, it can be hard to determine which one is “Mr. Right”. All too often you meet someone, and they seem perfect. Good-looking, charming, ambitious, but then things turn sour. Before you know it, they turn into a completely different person and you’re back to square one. So, how can you avoid those disaster relationships? Let’s investigate the 7 types of guys to avoid dating. 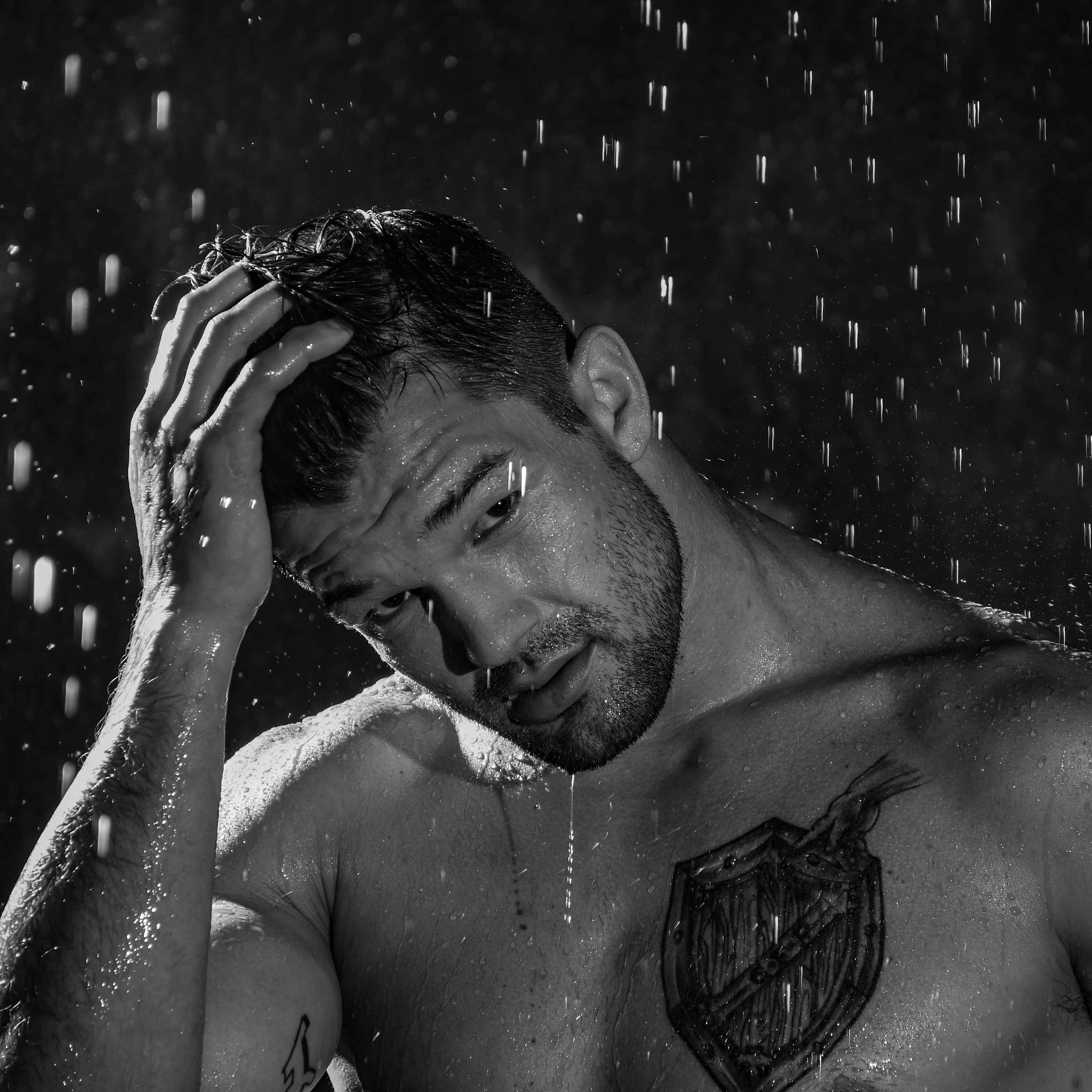 He’s selfish. Your plans, thoughts, and opinions mean nothing to this guy. In short, he’s more in love with himself than you. Dating a narcissist is not only dreadful, but it’s detrimental to your mental health. Even when you put your all into this relationship, there will never be a reward. It’s an endless pattern. You will give and give until finally, the narcissist leaves you with an emotional imbalance and low self-esteem.

There are some significant signs you can use to determine if your guy falls into this category. He always talks about himself, he needs instant gratification, risky, and entitled. It’s likely that he is charming at first, maybe even too charming. Narcissists love getting their way and in the beginning of a relationship they will work hard to win you over. This façade will not hold up in the long run. You’ll soon find you are just another trophy on his wall.

You never have a moment alone. When you go out, he wants to go out. He needs you for every little thing and you begin to wonder if you have a boyfriend or a child. This type of relationship is usually the result of needing to please someone. A relationship should involve mutual respect and healthy boundaries. If you need time alone or to be with your friends, you should be allotted these moments. 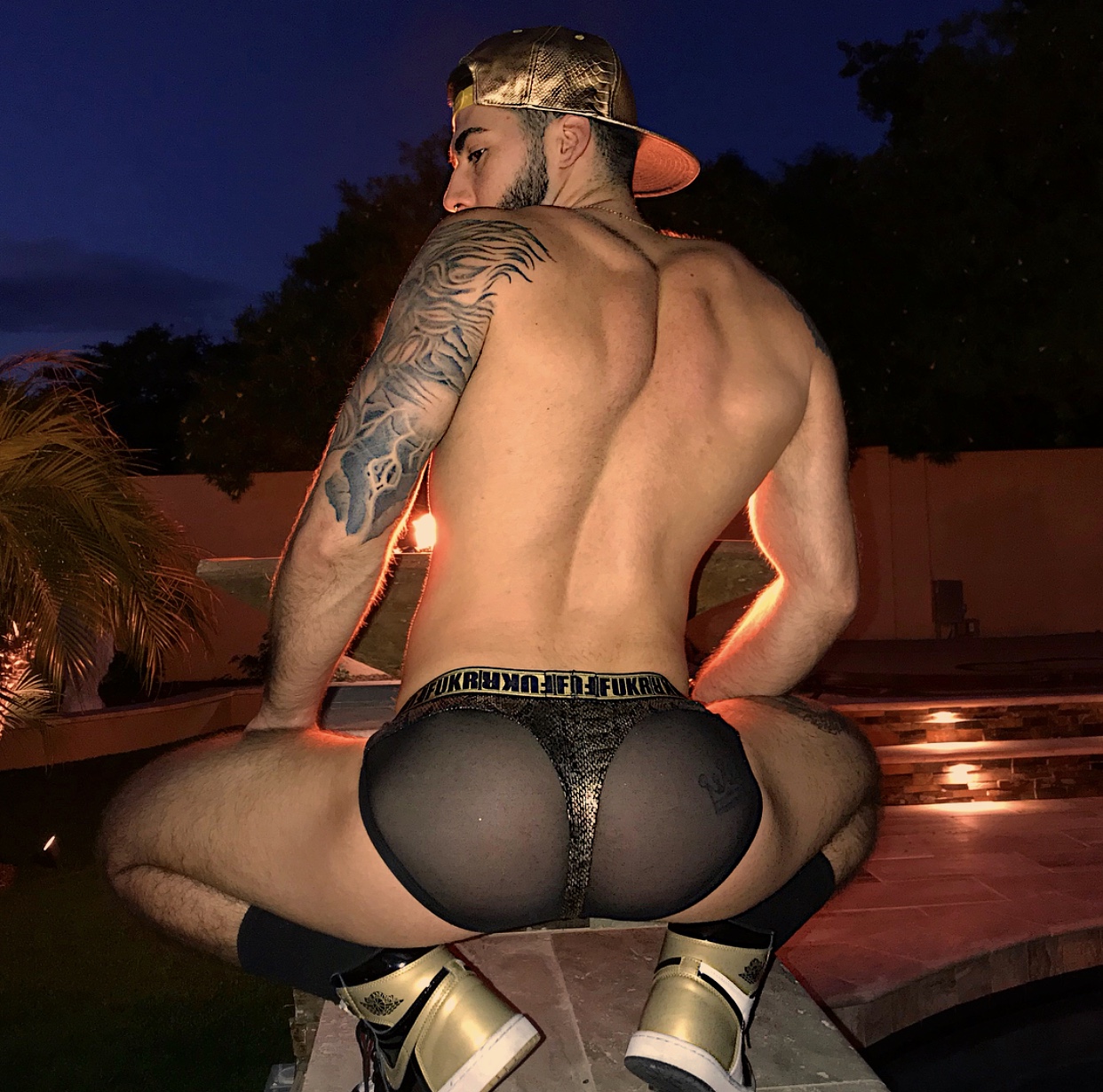 This guy is just downright mean. He bullies others around him to feel better about himself. Probably even you. This blatant lack of respect should never be tolerated and may even lead to abuse. It could begin as something simple as a “humorous” nickname, but ultimately, they are belittling you. Then it escalades into more obvious signs of abuse. Yelling, demanding, and maybe even hitting. If you notice your partner exhibiting these behaviors; get out fast.

The manipulator isn’t after your heart, he’s after your money. When you go out, he’s always low on cash or he’s conveniently lost his wallet. Equality is important within your relationship. There should be a mutual exchange of funds, time, and general contribution. He may be charming, but he’s not the guy for you. Find someone who genuinely cares about your well-being and is honest in every aspect.

You can avoid these tasteless individuals by setting rules for yourself. If you say no, it means no. Don’t let them con you into changing your mind. Whether this be through pleading, commanding, or intimidating. Be confident in your choices and following through shows you have respect for yourself. Seek to find someone who does the same.

You can’t trust a word that comes out of his mouth. Every other word is a contradiction. Typically, this relationship starts off bad from the start. He originally tells you he’s amazing at bowling, but when you go out he can’t hit a pin. Or maybe he says he works for a high-end company, but then you find out he’s unemployed. These seemingly little lies can easily transform into painful moments. Before you know it, he’s lying about his whereabouts and sleeping with other men. Don’t let yourself be fooled.

One minute he’s sweet, the next he’s a nightmare. Guys with rapidly changing personalities will not help you to develop a healthy relationship. This type of mental disorder can quickly turn into a frightening situation. A lack of control on emotions means just that; there is no control. You never know when he could snap and try to cause you or others harm. Be warily if he begins showing sudden, strong emotions that appear out of nowhere. Bi-polar disorders can be treated with proper therapy, but this is something they should work on themselves. You shouldn’t be held responsible for their behavior and they should not expect you to.

When you’re in a relationship, it’s good to know you can count on that person. When it comes to unreliable men, however, they’re never around in the important moments. Sure, when you have that big promotion he’s right there. Having a good time. This is great, you want someone to share your successes with. The thing is, unreliable men won’t be there for the other times. The ones where your heart is broken or you’re not your usual positive self. Should you find him being neglectful during your hard times, it’s clear he doesn’t sincerely care about you. If you’re not a priority to him, certainly don’t make him one of yours.