Posted on February 20, 2020 by Andrew Christian

Today, the amount of LGBTQ men in the public eye is greater than it’s ever been. We’ve come a hell of a long way, but we can’t forget about those fine ass men who came before us. Yes, today we have the likes of the silver fox that are Anderson Cooper, Ricky Martin, almost every other guy Ryan Murphy has employed, and the cast of 'Queer Eye,' but before these hot ass men we'd die for - there were a lot of historical hot gays that walked the earth. Men we'd use a time machine for to... well, have some of the best sex ever. So let's take a look at these gay men from history that we'd fuck all damn day.

We all have heard what happened during those days back in ancient Greece. It's where bathhouses got their start and possibly where Alexander the Great spent a lot of time with his general, friend and bodyguard Hephaestion. While history books have Mr. Great married three times to women, many speculated that he and Hephaestion were more than friends. Having seen statues of them both, we can't help but ship and want in on that historical action.

He was a poet during Roman times and if you've ever seen a drawing of what he looked like, you can only assume he was an ancient times version of a fuck boy. But like, fuck boys need dick too, right? 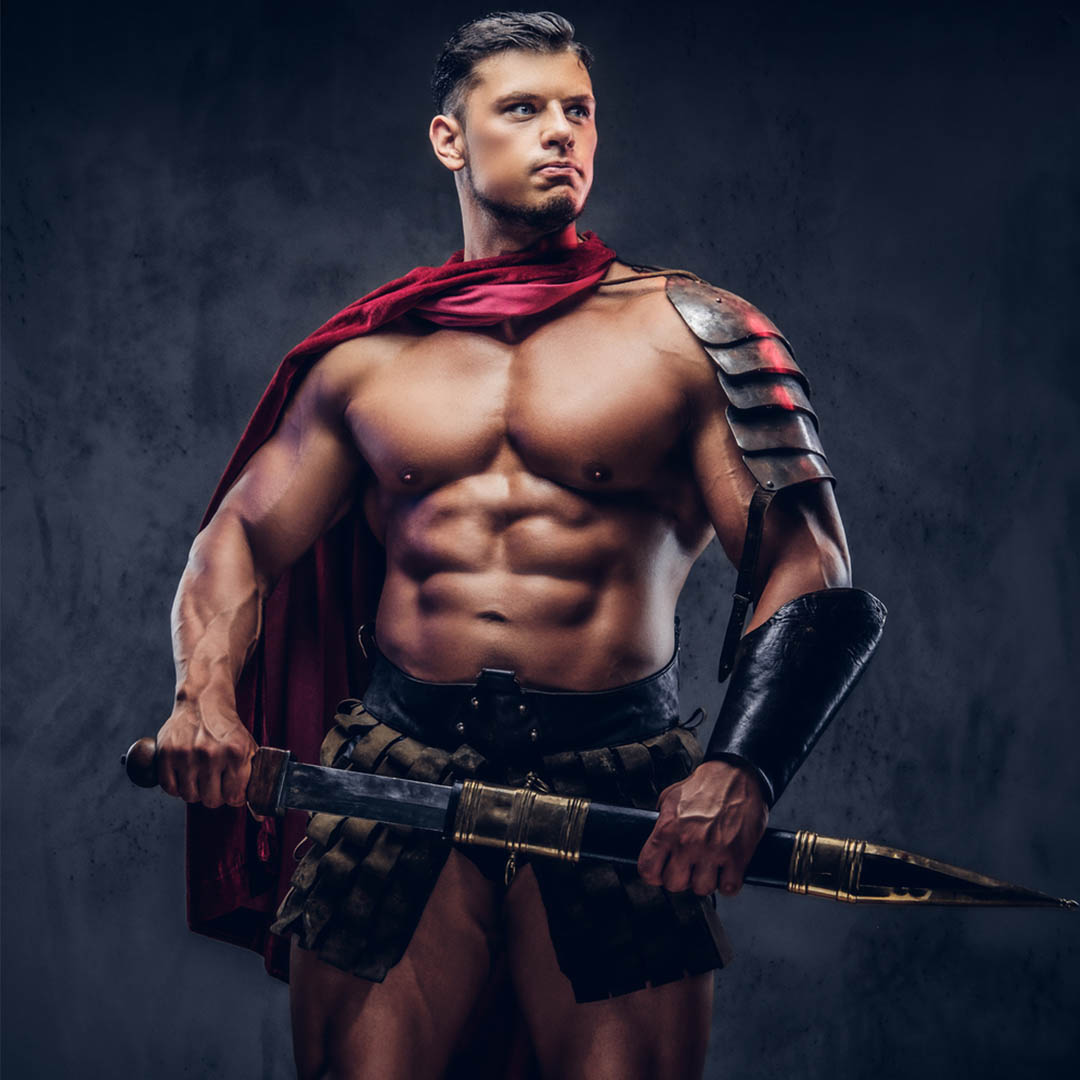 When you have a hot boss, sometimes you gotta do what you gotta do. Dong Xian was a politician during the Han Dynasty like a million years ago who went from being an average Joe to having one of the biggest roles in the imperial administration and many believe it was because he was doing a lot more with Emperor Ai than work. Hey, we can't hate a hustler who throws dick that good it gets them one hell of a promotion.

You gotta go way back in the history books, the German ones, to find Karl Heinrich Ulrichs. He was an author who also dabbled in law and if often considered one of the pioneers of the modern gay rights movements. A leader for the LGBTQ community long before we had parades and legalized marriage - this hot piece of ass was standing up for basic human rights for all!

A poet, philosopher, and anthologist who not only fought for gay rights but the rights of animals as well, Edward Carpenter should be considered one of the first official zaddys as he met and lived with a man 22 years his junior until he clocked out at the age of 84 in 1929.

Back when Martin Luther King Jr. was fighting for Civil Rights he had a lot of great men and women by his side. One of them being Bayard Rustin. He was an out man but didn't want his sexuality to take away from the fight for the right for his fellow Black brothers and sisters so didn't put it in the limelight. Putting the rights of others before his own, he is a true and often unsung hero of the Civil Rights Movement who definitely should've been the face because he was hot as fuck.