7 Reasons You're Being Left on Read

A major first world problem that we can't get around is being left on read. It's like being kicked in the sweet spot when you send a text and don't get anything back right away. Even worse is when it's been a week and you've done nothing but sit around in dirty sweats replaying every event in your head to come with a number of reasons why that guy you were hooking up with has yet to take the three seconds it takes to respond to you. We've all been there and we're here for you. We're also here to tell you why you likely got left on read so you can change out of those sweats and get back to your regularly scheduled life. 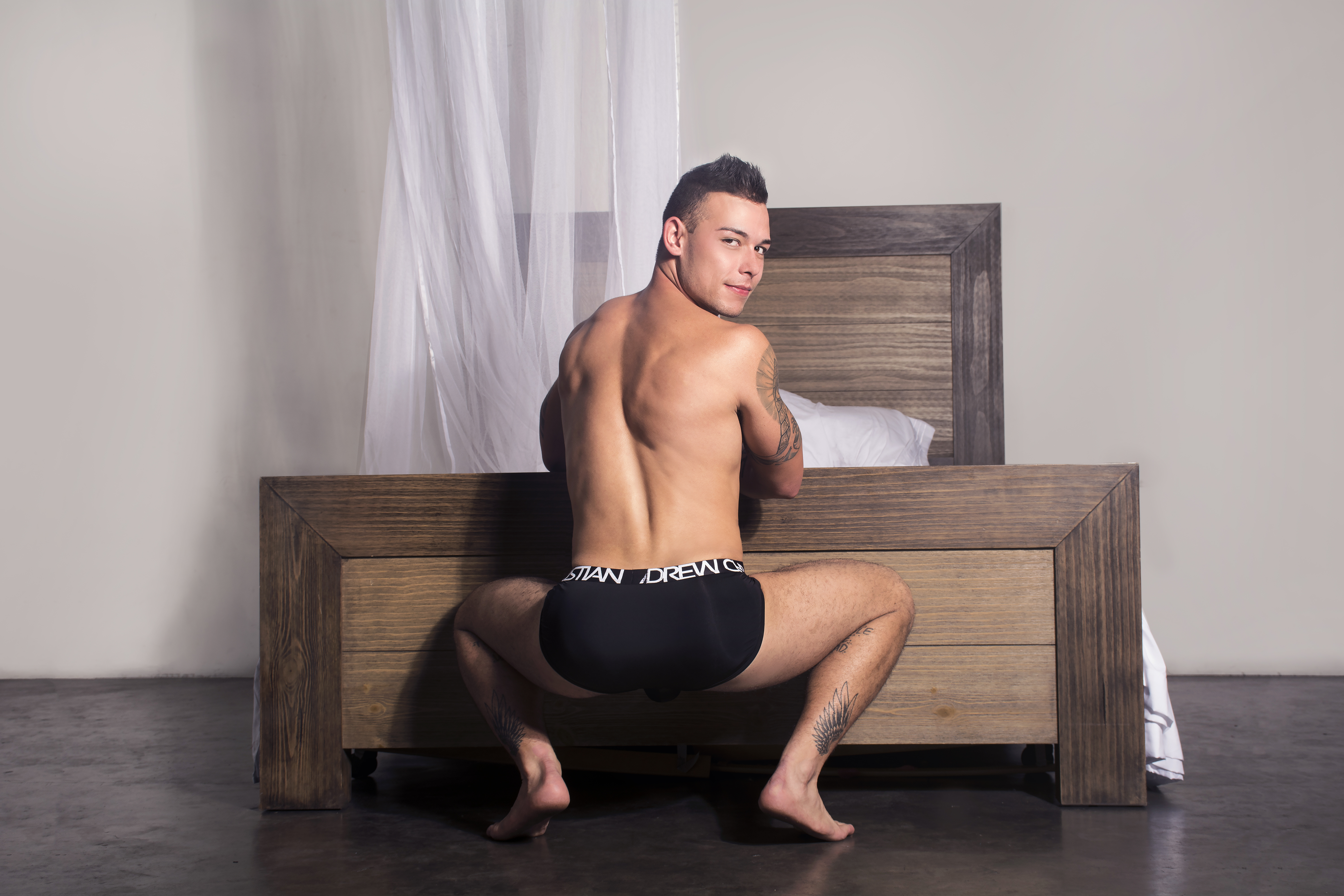 It happens to the best of us. We come on too strong and get labeled as thirsty as a man wandering the desert. You two went out a couple of times and you sent him more texts than you should, pics of your dick rock hard in the morning, and while that may've worked for some - it scared him off. He wanted to take things slow and you came in as fast and furious as Vin Diesel.

While some come on too strong, you tried and failed miserably. Take a look at what you sent. Were you robotically recapping your day to him? At that point, he'd rather fuck Alexa. She shows more promise than you. No shade. You may be the life of the party in person, but it just didn't come across in text and in a time where we live via text when not together it's important to have a strong text game so you don't bore a dude to death.

Bottom line, if all you ever text someone is "hey" they will eventually ghost you because ain't no real man got time for that. If you can’t give them more than one-word responses, then he’s not going to give you anything more than he should. Oh honey, did you not realize it was a hookup situation? A booty call" A Grindr, one and done, never see you again? That's on you. Read the room and be able to distinguish if the dude you've been texting and then sleep with was a mere fuck boy or if he was bae material. Fuck boys are gold medalist ghosters.

Sometimes you've not only been left on read but deleted altogether because hello...he has someone in his life already. Whether it's a boyfriend, husband, wife or whatever - he won't text you back because he's got a whole other established life he doesn't want to mess up because he stepped out.

There is a fine line between coming off thirsty AF and not coming at all. If you like someone, you can make it known without being extra about it. Find that balance and be open about what you want from someone so that they know right away what the situation is. If they think you're not interested, they aren't going to go above and beyond to text back because they feel it's a dead end with you.

Your Grammar Game is Weak

If U tYpe Lyke Dis...that's a hard pass. Any man over the age of 16 shouldn't text like this. It does not matter how hot you are, a text like this will have people deleting you from their lives instantly. Who even has the time to input capital letters in the middle of a word?