7 Signs He Loves Himself More Than You

Posted on January 7, 2019 by Andrew Christian

You may feel you’re head over heels, over the moon in love with someone. You work every day to ensure their happiness and that your relationship blooms to the best of its abilities. Being in love is a wonderful feeling, but only if both parties feel the same. Do you ever get the feeling that your partner just isn’t reciprocating the feelings you put out? Let’s look at some of the top signs that he loves himself more than you. 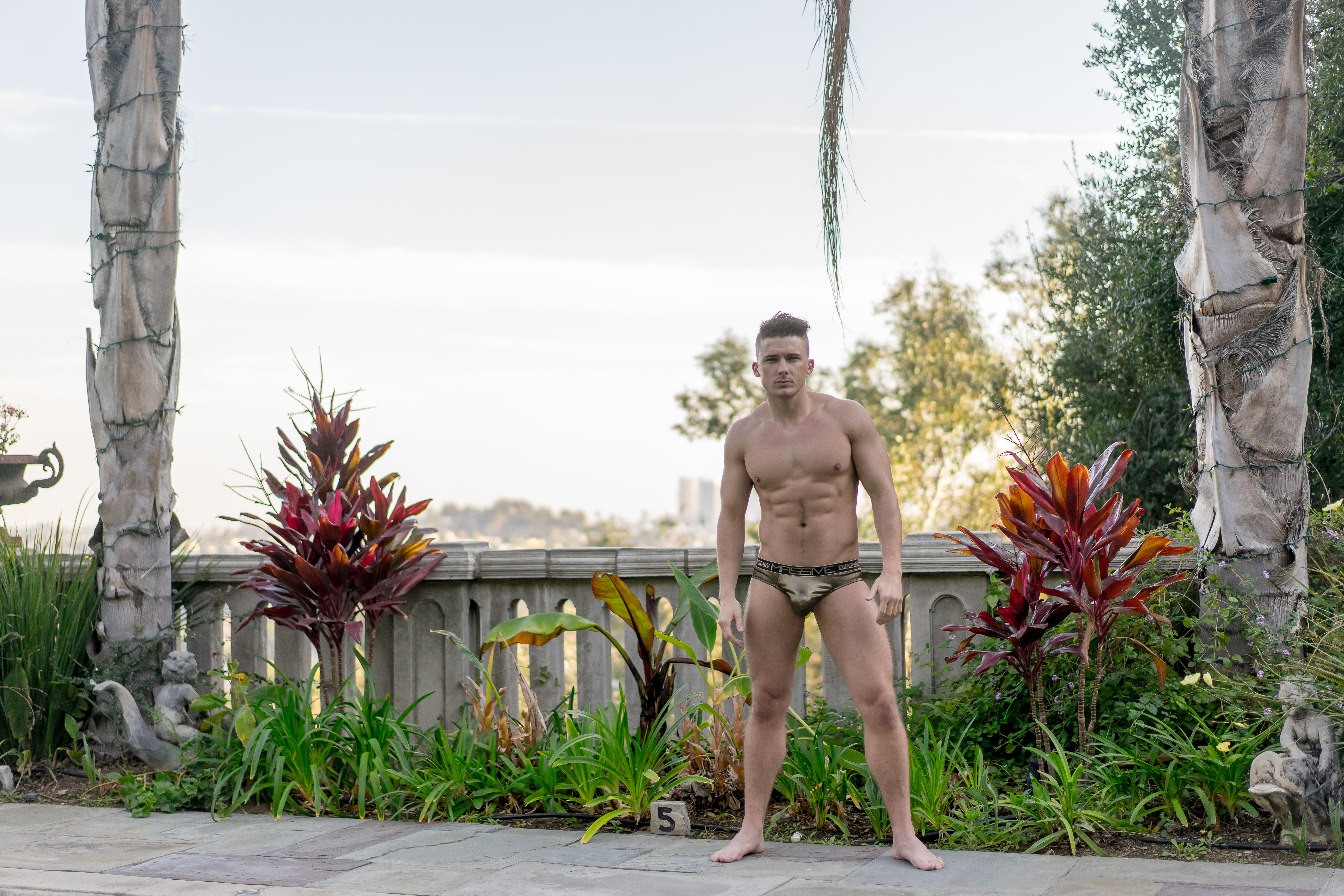 It’s All About Him

One of the biggest signs that he’s into himself more than you is when the conversation is all about him. When he’s having problems, he’ll vent to you like there is no tomorrow. Every little detail of what has upset him will be thrown at your feet. Likewise, if he’s had an amazing day, he’ll tell you all about it. His big promotion, his triumphant project, and so on. This is fine. A partner should be willing to share the details of their day-to-day. The problem is when the conversation ends immediately after. If he’s not taking the time to ask about your day, how you’re feeling, or what’s on your mind then he’s not interested in you. Pay attention to this.

Mr. Know-it-all. It seems he knows everything. At least, he likes to think so. If you find yourself disagreeing with his decisions and actions, but he doesn’t care then beware. This is an indication that your opinion does not matter to him. He sees himself as the most intelligent person in the world and could not possibly be bothered with the knowledge of another. A healthy relationship consists of adequate communication and should not be a one-sided affair. Your thoughts matter and anyone who dismisses them needs to be removed from your life. 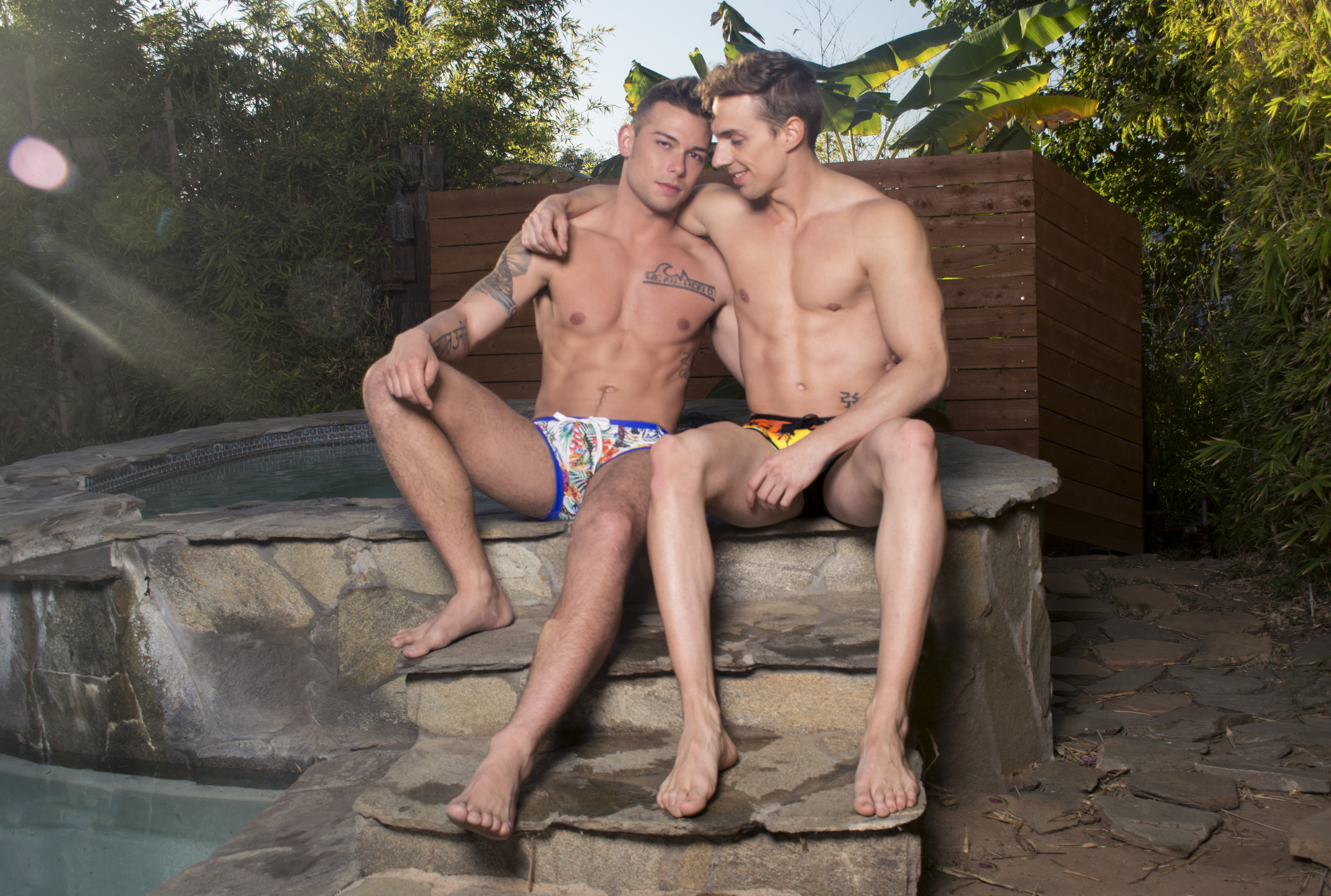 As discussed, he’s always right. So, naturally, he never apologizes. Even if he’s done something that is blatantly disrespectful, he will avoid apologizing at all costs. He may even try to turn the conversation around and place the blame on you in whatever way he can. He may make claims that you’re overly sensitive or irrational. Anyone who loves you will be upset that you’re upset because your feelings matter to them. If this doesn’t work, he’ll then brush the issue off like it’s not a big deal. Don’t fall for it. He’s disrespecting you even further.

He does what he wants, when he wants, however, he wants. There’s no conversation about his behavior because it’s all about him. Even if his actions make you uncomfortable. However, when you want to do the simplest thing like spending time with your friends; he forbids it. Often, he’ll break out into a jealous rage about how he doesn’t like your friends or even family. This type of behavior is a huge red flag. All he’s trying to do is control your life. He may even fear that those loved ones in your life will try to get you to recognize his obscene behavior. Those are the people who truly love you and should not be cast aside just because a controlling partner says so. Dump him. Keeps You Close, but Not Too Close

He “doesn’t want to lose you”, but he just wants to “keep it fun”. In other words, he doesn’t want things to get serious. He may be open at 2 am for a booty call, but the second you want to talk about taking things further he changes the topic. Not wanting to take your relationship to the next level is a sign that he doesn’t see a serious future with you. It’s likely that he is just using you for sex, status, or even to pass the time. You’re worth more than this. Find someone who is serious about loving you.

Being independent is a great thing, but we have to face that we all need help from time to time. When these situations arise, it’s nice to know you have someone you can count on. A partner is the closest thing in your life and ideally would be that person you turn to. However, your guy always seems conveniently unavailable when you need him. If you need help when you’re in a sticky situation, but he’s made other arrangements that he simply can’t break, then he doesn’t place you very high on his list of priorities. The only one at the top is himself.

First off, you’re good enough. Just how you are. You may need to make some changes to better yourself and an ideal partner will encourage you to be the best version of yourself. Encourage. Not push. If it feels like he corrects every little thing about you then he’s not trying to help you better yourself. He’s trying to form you into this ideal image of a partner he has in his head. His fantasy. A man like this will never love you for all the glory that you are and should be cast aside.