7 Things You Should Never Do On a First Date

Posted on November 2, 2020 by Andrew Christian

In modern days, dating apps play an essential role in the everyday lives of those who are hunting for companionship, sex, or eternal love. Particularly in big cities, finding the right partner - or even a passable one - can be an exhausting activity, given that some guys have no less than 5-6 apps on their phones. From sending a picture of your dick to the number of drinks you’ve had before the first date, there is a number of faux pas that may instantly turn your date off.

If you are exchanging text messages with your match, restrain yourself from sending him a picture of your private parts (if not explicitly asked for!). Not every gay man feels comfortable with receiving an image of your asshole before he has even spoken to you in person, and is interested to know what vegetable your dick resembles.

That is probably the biggest deal-breaker of them all. Who, for God’s sake, sends a picture of someone else or of his 15-pounds-lighter self to get a first date! When catfishing on dating apps you risk coming upon people who are not that stupid and would recognize the 25-year-old Paul Newman. All in all, underestimating people’s intelligence is not the best tactic when you want to get as many right-swipes as possible! 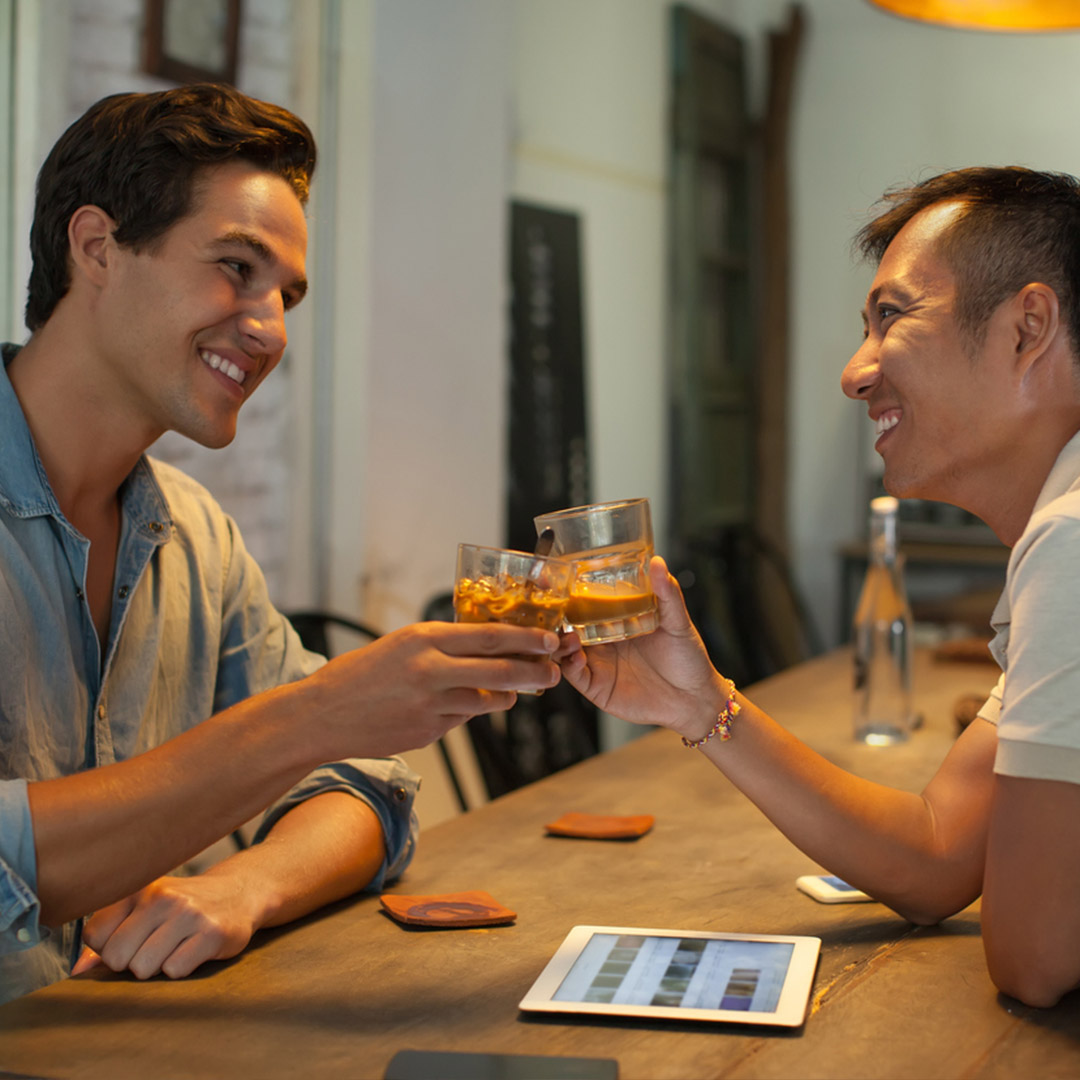 Should we even explain why showing up on a first date wasted or stoned is a deal-breaker? Being afraid of fucking it up is the lamest excuse for having five drinks before meeting a guy whose app profile you really liked.

“My ex did this, my ex liked that”

Nothing can be more annoying than talking about your ex all the time. There is a 99.9% chance that your date cuts off contact after the very first encounter when he finds out you’ve recently broken up with someone, and that you’re still infatuated with this someone. You should probably allow some me-time outside of a relationship before you go back on the market.

Especially in a city like New York or LA where your date can be doing a zillion other things instead of waiting for you in an eatery over a bowl of crackers and a glass of tap water!

Don’t be too pretentious!

A lot of really nice guys will turn down a second date because you were too picky about everything on the first one. For once in your life, just pretend that you don’t mind seeing a Korean movie about zombies and don’t insist on “low-fat” this and “purely organic” that. And see how it goes after that.

It’s OK to be eager to get to know your date, but asking too many questions on the very first encounter can make him feel as if he’s interviewing for the prestigious job of being your boyfriend. It’s definitely not going to work if only one of you is sharing. Probably, he wants to get to know you, too, but you’re not letting him do that. So next time when you’re on a first date, try not to interrogate him as if he was a crime suspect. Instead, talk about neutral topics - popular TV series, the weather, the corona pandemic, vibrating cock rings...