7 Types of Holiday Hookups You'll Have

Posted on November 16, 2018 by Andrew Christian

The holidays can be the best of times, but it can also be the worst of times for the lonely, horny, single people out there. All of the holiday spirit in the air can drive those singles to do some crazy things, like hooking up with an assortment of folks. Yup, there is definitely some holiday sex on the table if you haven't got a bae by your side by the time the tree is decorated. If that's the case, the stockings aren't the only things that are going to be hung this year. If you know what we mean. So just a heads up, single people - these holiday lays are 100% going to be a part of your reality this year. Your parents have relocated now that they are retired and you and your siblings are out of the house. It was to be expected. The downside is that this new place holds no nostalgia for you. On the flip side, you have absolutely no roots there. Which means that when you go out strolling for some action, you don't run the risk of knowing the random dude you hook up with. Yeah, your parents could but come the New Year, you'll be back in your own city and don't have to think about what's his name until the next time you visit your folks.

For those from small towns, the reality is that many of those people never leave. You did, but once or twice a year you have to head back. The holidays being one of those times. Which means that you will most definitely run into a high school sweetheart. It'll be at Wal-Mart because that is the favorite place of small town people. The best thing about a high school lover is that things they were likely your first and there's a sentiment in the sex...if they're not with anyone! 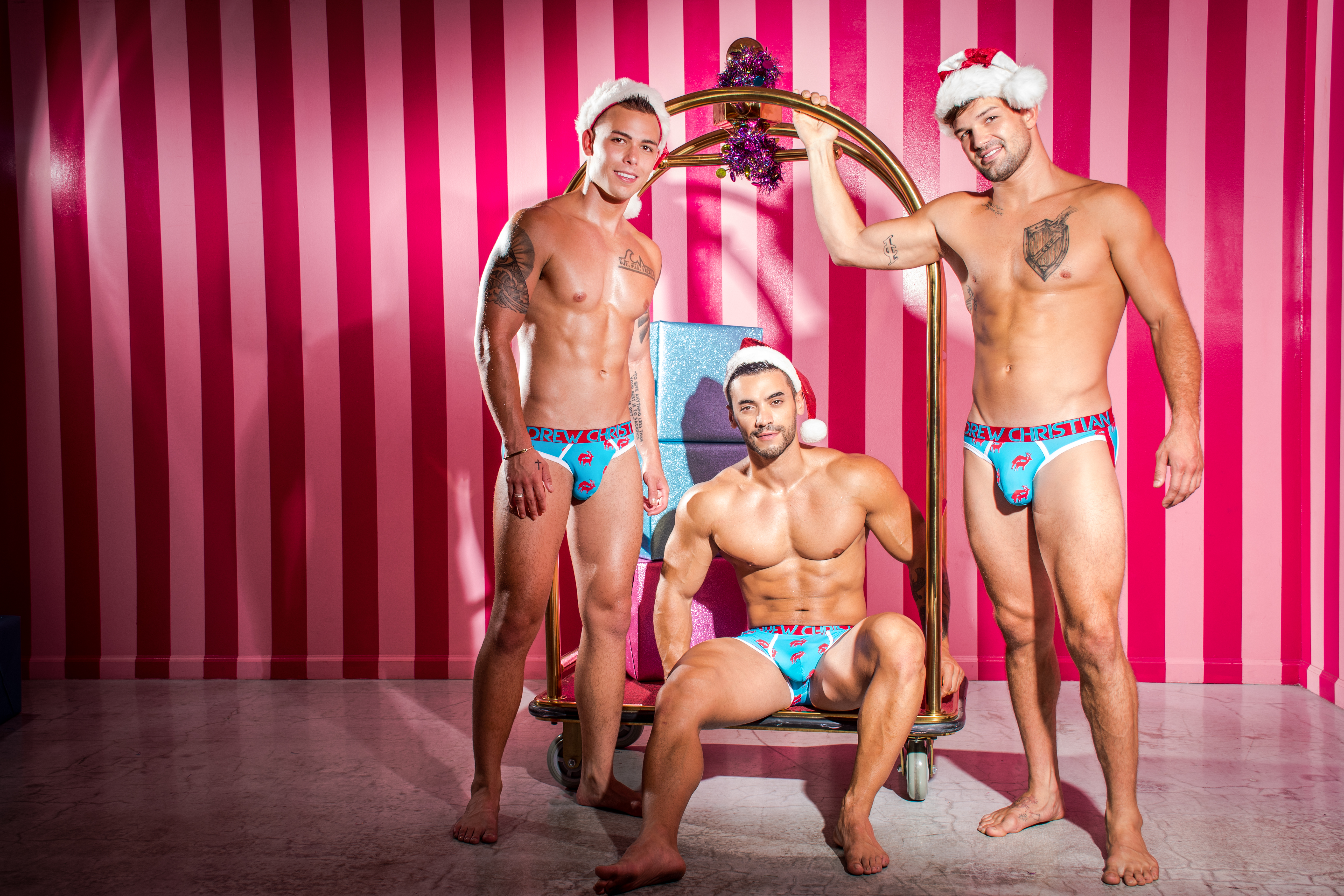 Cue the Ghost of Ex Sex Mistakes. You are both home for the holidays, lonely AF and ready to bust out your frustrations over a night (or two) of sex in your childhood bedrooms after your parents have fallen asleep. It's not the best holiday lay you'll have, but if the sex is good - at least you can't complain about that aspect.

The beauty of app hookups are that it does not matter where you are in the world celebrating your holidays, you can always find someone nearby who is interested in meeting up and treating you to a great time. At least we hope it is a great time. There is nothing worse than an app hookup that is a total waste of time. We have all been there but if one is a dud, move on to the next. Fill that free time in between holiday events with a more social activity. Like something straight out of a RomCom that does not feature a white hetero couple, finding yourself in the arms of your childhood best friend wouldn't be the craziest thing. Emotions run high during this time of year. So it would not be surprising if feelings ran high one night and led to you waking up the next morning with the guy you used to play after school with.

This one is for our bougie friends who spend the holidays in lavish locations. Whether it is the cutie by the pool, the hottie at the hotel check-in, or the handsome older man who bought you a drink bar they're all game when you're on vacay from the real world.