8 of the Weirdest Things Docs Have Pulled Outta Asses

Having something up your ass is totally normal when it comes to dicks, tongues, toys, and a little finger now and then. Right? Exactly, but we are never not amazed at the number of people around the world who have taken things a little too far, literally. From animals to food, these are the absolute weirdest things that have been reported to have been found stuck up the asses of the ultimate super freaks.

Who doesn’t love a nice hard-boiled egg for a little protein boost every once in a while? Well, there once was an older man who went in to the doctor with one up his ass. And yeah, the shell had been removed. We have no clue what possessed your grandpa to do this, but perhaps he was playing Easter Bunny and hiding that particular egg in a very special place?

When he said, “To infinity and beyond,” did he mean the cavity of someone’s ass? Well, that is what this person thought when they stuck a toy of one of the most beloved animated characters deep inside. Ugh, Woody would’ve made so much more sense!

Lawyers are supposed to be smart but this one was not. He had to go to the ER after sticking a bottle of perfume so far up his ass, well, he obviously could not get it out himself. At least he was a lawyer and could spin the whole story into a positive for himself. Some say that to this day his farts still smell aromatic with a woody base with warm, musky trail.

The next time you are out at the bar and someone is chanting “shots, shots, shots!” please think of this as it’s more common than you think. People get drunk, dares are made, idiots comply, and bam! A nurse is hands deep in someone’s ass retrieving a shot glass.

When it comes to being a hard-ass, this guy takes the cake. After a trip to the doctor, it was discovered that this dude had rock hard cement stuck in his ass. Of course, doctors wanted to know-how in the hell that happened because it’s not everyday people have concrete in their damn bodies. He admitted that he and his partner had experimented with well...pouring cement in their asses. We don’t want to sound like an overprotective TV show, but please don’t try this at home.

This isn’t hard to believe when you think about the jail population. They wind up sneaking a lot of things in via their backside but phones have been one of the most popular items since cell phones became the norm. 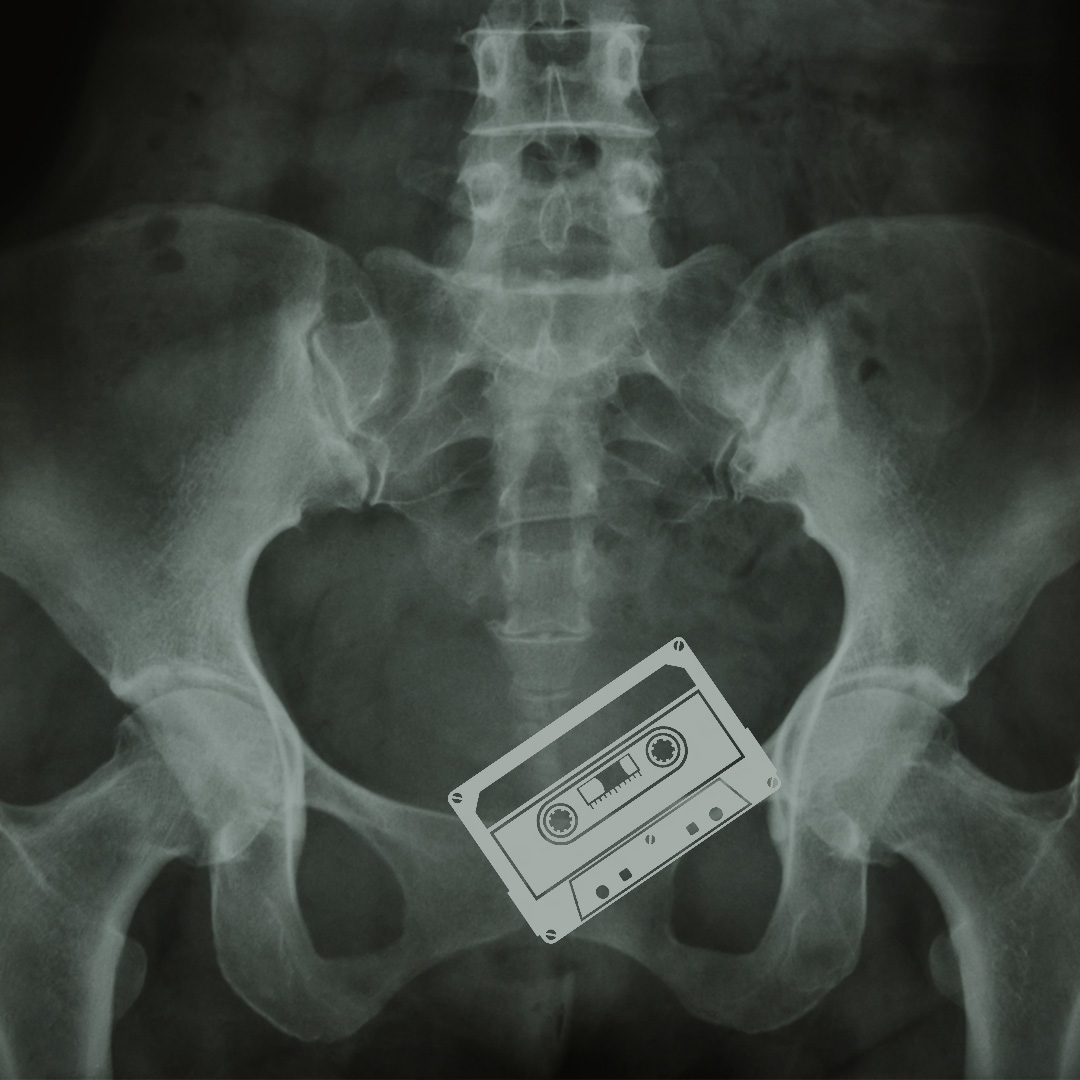 Okay, first off...we’re not sure when this one happened because well, cassette tapes haven’t been readily available since Clinton was in office but nonetheless a young man was curious as to what it would feel like, inserted it, and when he tried to rewind his decision he wound up at the hospital because there was no way he was pausing that one on his own.

We’ve all heard the rumors about Richard Gere and the gerbil, but while many have claimed that’s a total urban legend, we’ve got a rodent in the hole story that is as real as can be. So a guy walks into an ER with a tail hanging out his ass. Um, what? Yeah, Mr. Great Idea put a live rat in a condom, inserted it up his ass, and thought that would give him the best pleasure of his life. Instead, the rat bit part of his colon, caused internal bleeding, and well died. The rat, not the guy. He recovered and hopefully learned a very valuable lesson about rat infestations. Big yikes!