Sexual fetishes and kinks are something we don’t talk about over dinner, or at office parties. Yet, they are out there, lurking in the darkness of our subconsciousness, born from our unfathomable desires and fantasies. Fetishes people have vary in their nature and extremity degree - from harmless to high-risky, from mischievous to repugnant. Here are 8 weird fetishes gay men succumb to.

Or, in simple words, “lick my armpits!” Until recently, it was believed that it is mostly men who have this fetish, as there’s a clear association between an armpit, especially a hairy one, and the vagina. However, the armpit fetish has crossed over into the mainstream gay consciousness, thus becoming one of the still unexplored pleasure givers. How does it work? Maschalagnia finds expression in two forms. Some guys are aroused by the very look of armpits, others - by their distinctive odour. Sexual gratification is achieved by licking or sniffing either hairy or shaved armpits, sans or with deodorant.

Have you ever come upon a dude on Grindr who asked you if you were missing a limb? If not, be aware that people with such a fetish do exist, although they are a rare occurrence. I, personally, knew a guy who thought men with prosthetic legs were extremely sexy, and would furiously jerk off at the appearance of someone with a missing leg or arm. Whatever floats your boat, boys!

A hoplophile is someone who gets a boner from watching Ryan Reynolds holding a gun in Blade Trinity. Or any other guy with a weapon, for that matter. What makes a gun such a fetish object is its obvious phallic shape. Let me remind you that this type of a fetish is not only high risk, it can also be illegal! Stick to Super Soakers! 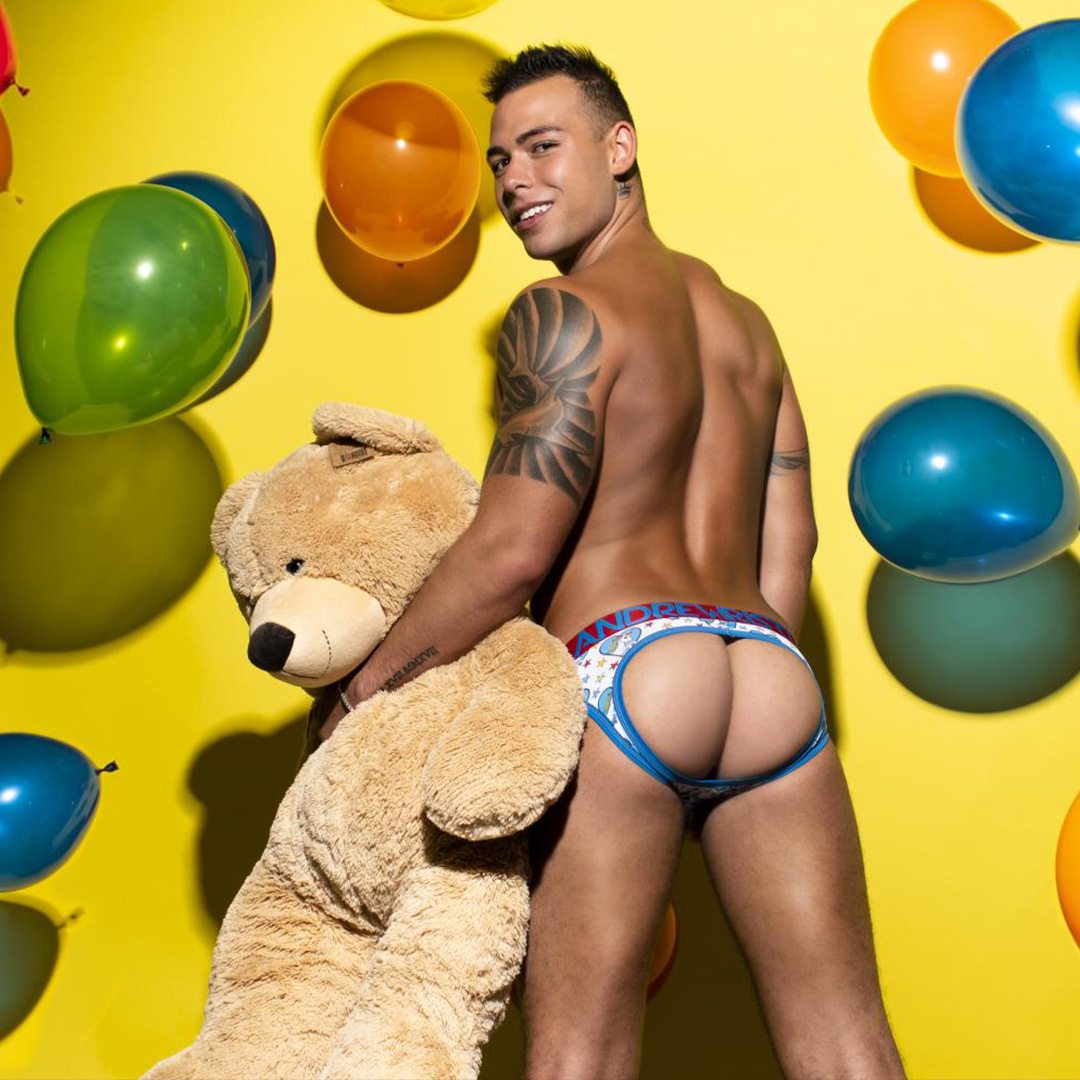 This is quite a fucked up one! It also goes under other complicated names, but for our convenience, let’s call it just ‘diaper fetishism.’ Needless to say, diaper lovers derive pleasure from the use of a diaper - whether they are forced by a partner to wear one, or it’s the vice-versa type of a situation. This fetish is seen as a form of humiliation and for that reason it is linked to other masochistic practices. Guys who are into diapers call themselves “adult babies”. FYI, sex industry has taken care even of these unconventional fetishists by producing diapers and rubber pants with cute baby prints of blue elephants and pink bunnies in adult size. Aww... ?

This fetish has to do with nude dolls and statues. If you remember being inexplicably attracted to your Mom’s sewing male mannequin when you were a little boy, that’s it! Fun fact: The first recorded case of sexual attraction of this kind was in 1877 when a gardener fell in love with a Venus statue and was caught while attempting to fuck it.

Not quite sure if that’s the official name of the fetish, but since the balloon sexual aficionados are called “looners”, I guess it’s a linguistically adequate term. You probably doubt that it’s a real fetish, but psychologists say, “Yes!”. What triggers the sexual arousal can be either the very act of blowing up balloons, or sitting/lying on them. A big percentage of “looners” would explain their fetish with an early, pre-pubescent experience involving balloons being burst by someone they fancied.

This fetish is probably favored by guys who, as kids, were punished for not tidying their rooms or getting a ketchup stain on a t-shirt. Salirophilia is the love of getting yourself or your partner (who is usually very attractive) dirty before or during sex. The fetish may involve tearing clothes, covering oneself or others in mud, or forcing the partner into actions which would make them unattractive. I mean, who doesn't love dirty sex?

No matter what kind of a person you are, or what social, religious or cultural upbringing you had, your sexual fantasies should never be a source of shame. Yes, you may think your fetish is weird and inappropriate. But it’s a given fact that today’s world both glamorizes and stigmatizes unusual sexual practices. And generally speaking, there's no changing your kinks. So, what you can do is try to make peace with your sexual cravings, no matter how embarrassing they might seem, and, I guess, you’ll be fine. Just remember: No cutting people’s legs off, OK?