Posted on December 14, 2018 by Andrew Christian 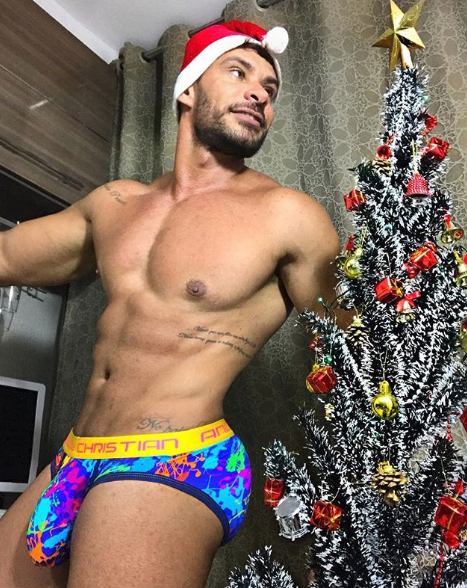 No way! Let’s be real, not every dude is packing a porn-size dick. That’s not the reality we live in, but we do live in one where guys with penises of all sizes are having satisfying sex with their partners and randoms from Grindr. 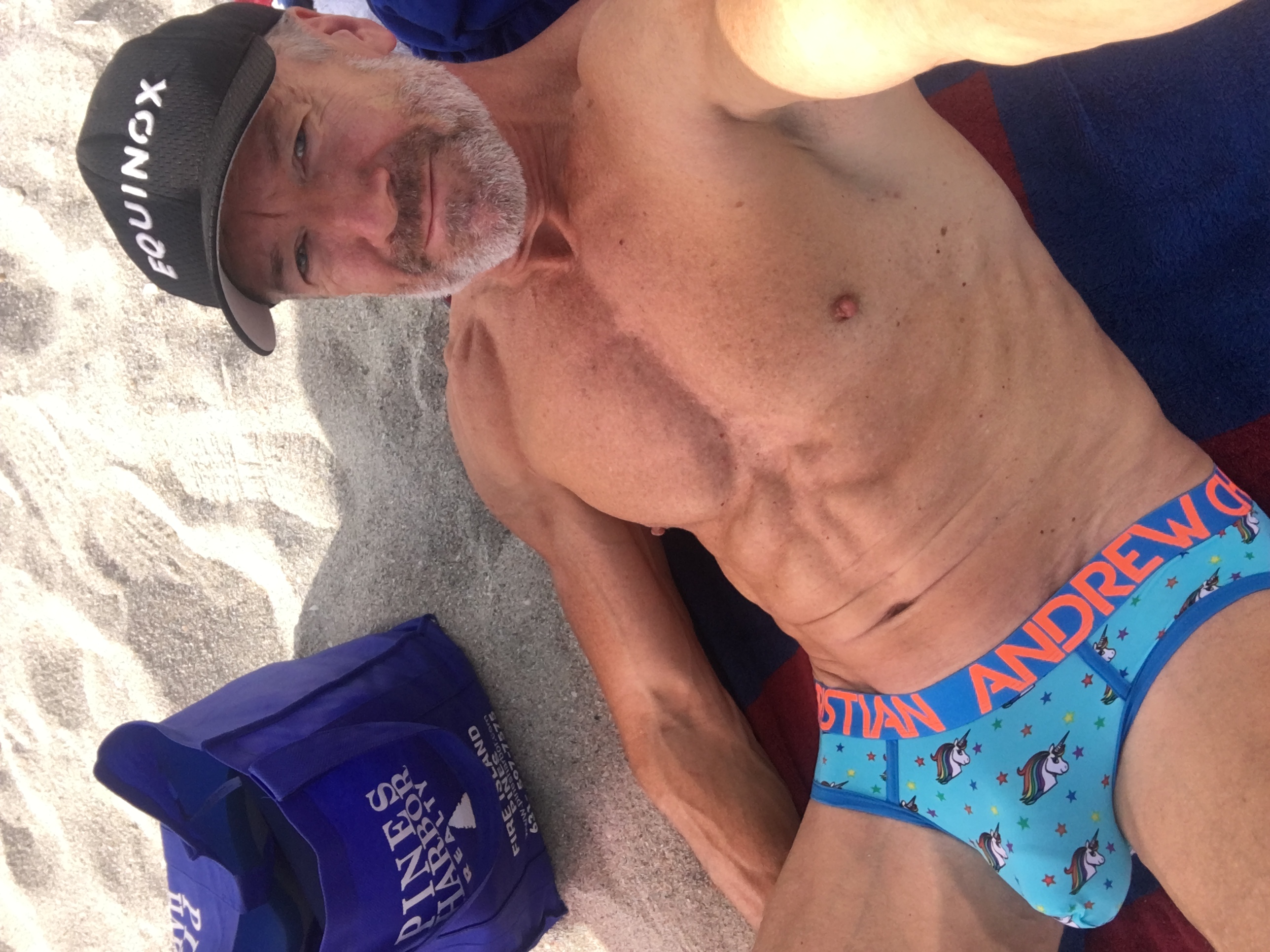 Many like to believe that those in the adult industry landed there because they came from horrible upbringings that led them down the wrong path. That’s not always the case. Take Aaron Lawrence for example. He earned a BS in psychology before entering the adult industry. When you can make bank having sex, and you’re great at it, why not? 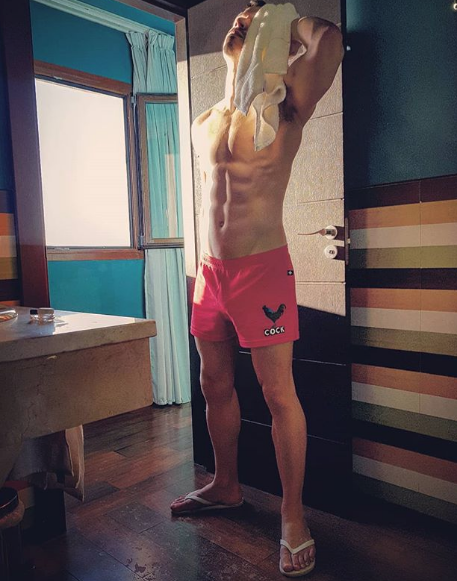