Adult film star Julian Gray is among the latest in adult films stars coming out as a drag queen. Following along the footsteps Dakota Payne as Gemini Dai, Steven Lee as MascKara, and Liam Riley as Bambi, Julian Gray has recently flooded his social media with pics of his drag persona, Camilla Grande. Steaming up the adult film world, this spitfire Latin is now steaming up the drag world with big hair and big heels. 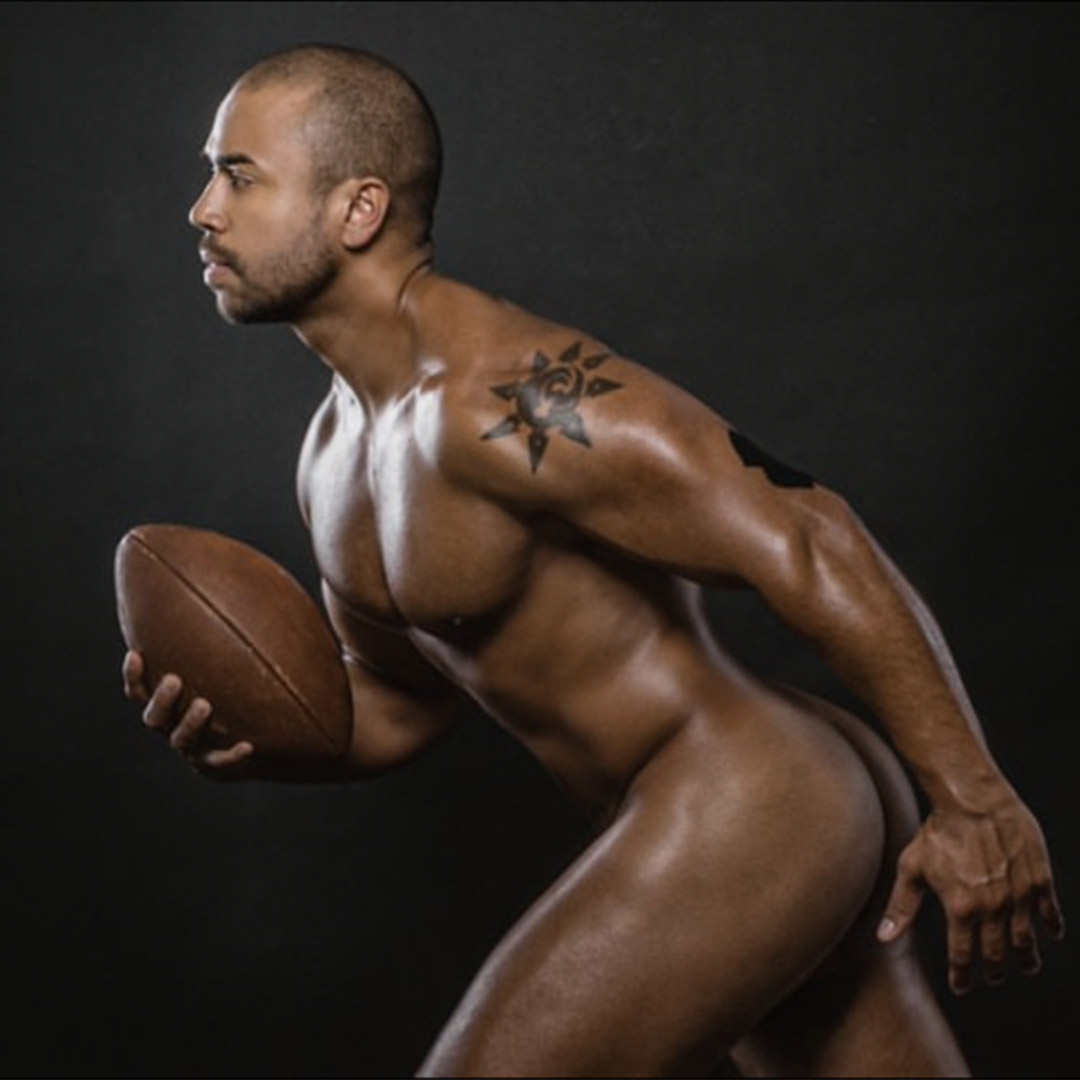 We chatted with Julian as he applied his lashes shoot and tucked his considerable Latin meat back for his latest photoshoot:

How did you get into the adult film world?

What are your favorite things about filming a sex scene?

Getting paid to have sex with beautiful men, duh!

What are your least favorite things about filming a sex scene?

What is love and dating for you like in your personal life?

It’s very difficult to find someone who can handle that not only am I a go-go dancer, I’m also an adult film star. No one takes you very serious and there can be a lot of insecurities.

How did you get into the drag world?

I did drag for the first time in 2010 and I fell in love with it. I stopped for a long time because the support wasn’t there and I was made fun of a lot. I was told to stick to my lane which sucks to not have that support from my community but since pandemic, it gave me the time to really think about what I want for myself and it was time to give it a shot again. The support, now, has been incredible. Now I have a drag family - my drag mother Espressa Grandé (she’s Miss Gay AZ) and my brother Benny Blessed, and my sister Rita.

Absolutely! That was definitely one of my concern,s but I’m an entertainer and I just don’t care what people think anymore. It’s time to do me. If they don’t like it, somebody else will.

What has been the hardest thing about doing drag?

Tucking! Oh bitch, I get light headed sometimes, I don’t know how drag queens do it, but I’m loving it!

What do you want to focus on more - and why: your adult career or your drag career?

Definitely my drag career. Like I said, it’s something I’ve always wanted to do. I’ve always had a passion for the art of drag you can do so many things there are no rules

Give me a pole dancing challenge, I’d slay for sure!

What does your family think about your adult career? Your drag career?

I don’t speak to my family, they don’t agree with my lifestyle and I haven’t spoken to them in about 13 years. I’ve made peace with it, but I have my drag family that supports me and that’s all I need.

You have also worked as a go-go dancer. If you were to write a rule book on tipping a go-go boy, what would the top three rules be?

Always give money as a tip - not a drink, you want see more, you gotta pay more, and never smack a dancers ass when tipping!

I would design a nude pair with different types of glitter on it!