All The Sexy Details on European Saunas

Posted on November 5, 2018 by Andrew Christian

Some call them bathhouses, other - saunas. But they are neither. At least not in the sense of a common bathhouse or a sauna.

If you are a civilized gay man from the planet Earth, then you’ve certainly visited at least once a gay sauna, and know how to perform the ritual by the numbers. A reasonable in most cases fee gives you an access to various facilities, a clean towel, and the privilege to let off some steam in the company of literally hot looking nude men. 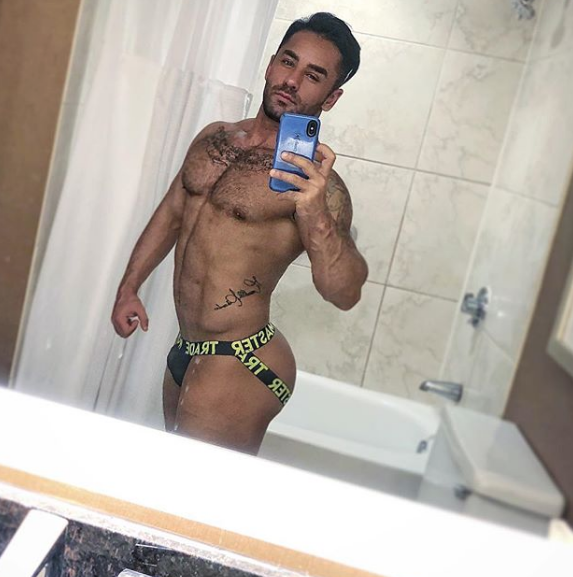 In Europe, there are many top-notch gay saunas, but also many others every guy with a little bit of common sense should keep away from. I don’t expect you to be a member of IGLTA and know stuff about European gay saunas, and that’s why I’ve made an effort to summarize the key things you’d like to know in case you decide to hit the tubs on the Old Continent.

First, I must reassure the dedicated mysophobia amongst you that ALL gay saunas in Europe are licensed health clubs. And as in any other club, you might need to be a member to get access, but not necessarily. In UK, for example, membership is not required, but if you are blessed with suspiciously youthful looks, you may be asked to produce a photo ID to prove you are over 18.

As for the standard of the saunas in UK… Let me start with the bad news. Despite the many promises a big and cosmopolitan city like London can offer to a gay eager for an anonymous hookup in a dark steamy room, it can be quite exhausting to find a truly decent place where to take the vapors. At least on weekdays. In the biggest sauna, Chariots, a newcomer may feel as if riding the London tube - people don’t talk to each other! If you want to fuck, a silent tap on the shoulder is enough.

Drugs are forbidden (expect to be searched upon arrival!) You can’t bring your own drinks (not even bottled water!), and if you appear to be even tipsy, the stuff might not allow you in. You’re expected to use condoms (at most places they are handed out for free).

The good news is that despite the seemingly annoying drawbacks, you have a solid chance to get lucky with not one, but two, say, gorgeous black men, and won’t be able to walk properly for a couple of days afterward.

Upon arrival in any European sauna, you will be given a locker number. Remember that at some places you need to bring your OWN lock. If you don’t have one, think twice before leaving it unlocked. Or at least do not leave your Rolex there! Bring your own flip-flops if you don’t want to walk around barefoot. Plus, it might be slippery, and you might fall not on a dick of your particular taste! FYI, in the most popular gay sauna is Lisbon, Trombeta, you get also a pair of cool flip flops in exchange for the $17 fee. Condoms and lube are also included in the fee.

Almost every gay bathhouse offers a dry sauna, showers, jacuzzi, lounge area. The more sophisticated ones feature also café, bar, gym, swimming pool. In this respect, Warsaw’s Heaven is my Jack-in-the-box suggestion for the sauna aficionados. The sauna has a number of play areas in addition to the facilities mentioned above, a-a-a-and… massages are also available! Why mention that? Well, massage services are not that common in Europe as they are in Asia, so it’s almost a rare delight to come upon a venue where you can get a massage. With a happy ending, of course! 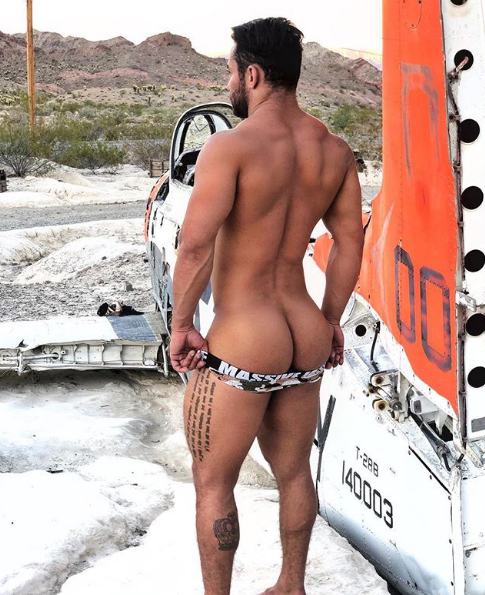 If you are seeking the ultimate spa vibe, my top suggestion is Der Boiler in Berlin. It is currently the most voguish venue in Europe. And not without a reason, because here you’ll get your dick sucked in 5-star luxury. Guaranteed!

If you travel more to the south, skip the Greek saunas, and look for fun other places. The receptionists can be rude and cheating (they charge for drinks you didn’t have!), and hygiene is not on an admirable level. The premises can be rather smelly, too. On the other side, the human factor is very Greco-Roman, as can be expected.

A useful tip for all festival-goers. If you are in Barcelona for the annual largest gay Circuit festival, you may want to reconsider letting off some steam in the saunas there. The long lines outside will kill any desire in you, and probably also your erection.

And here is my ending note: No matter in what European sauna you’ll be looking for non-conditional, non-everlasting love, play safe! Be a good boy, always wear a condom that fits well, and say NO to someone who won’t wear one.