Posted on December 10, 2018 by Andrew Christian

This week, Tumblr announced that by Dec. 17th, all adult content would be banned from the platform. The news hit heavy on every gay man who has every amassed a collection of sweet, sweet videos in their favorites folder. But, jokes aside, Tumblr was a community of smut-lovers that had both its pros and its cons. 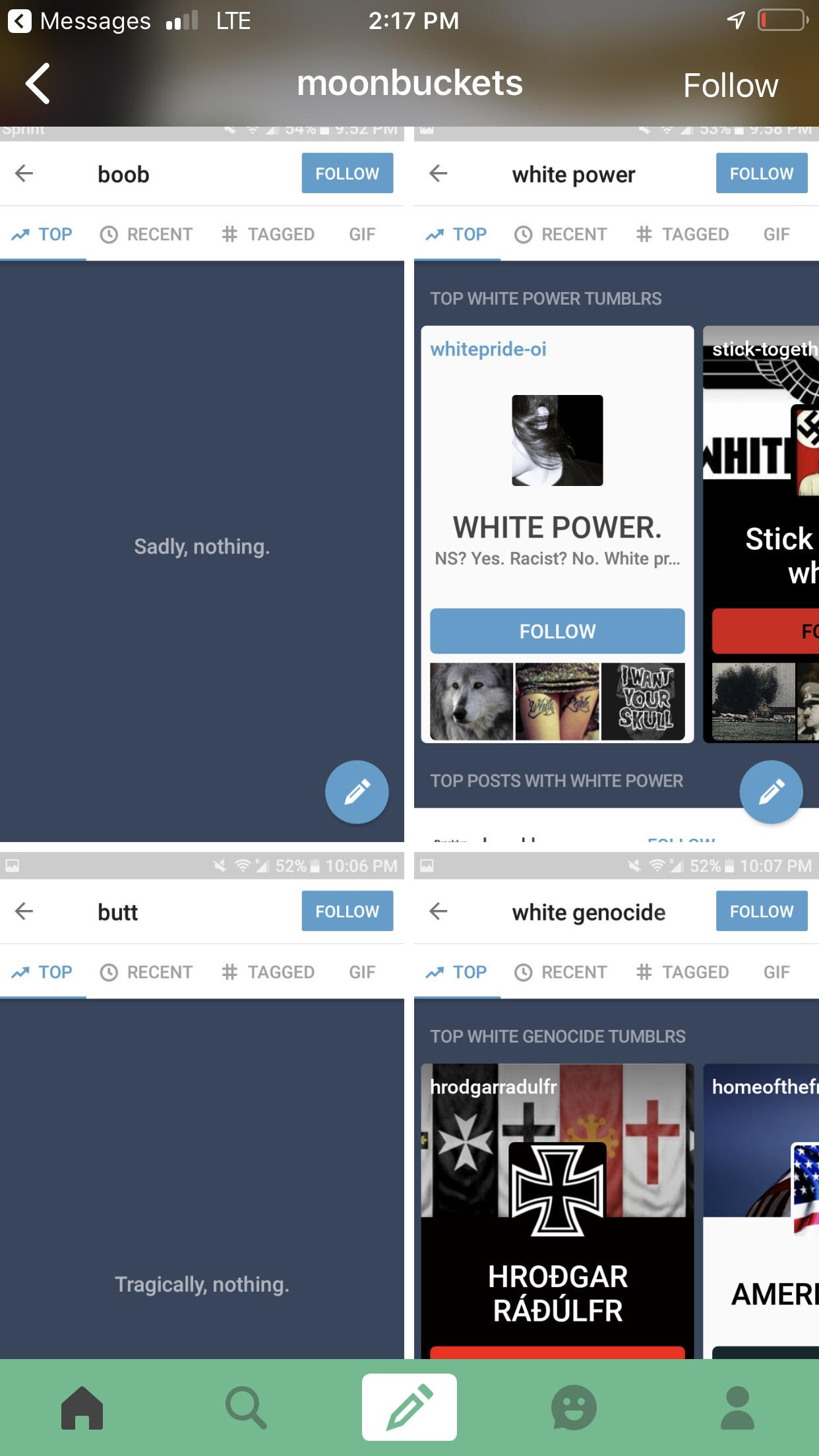 For many adult performers and those with OnlyFans accounts, the shutting down of the site was welcomed, as much of their product was being reposted to the blogging site without their permission, meaning that they were not reaping any of the profits from their work.

On the other hand, countless other gay men grew up with Tumblr as a source of adult content, but also as a source of exploration. Not only were you able to sample various different types of porns to gauge your likes and dislikes, but you could also interact with others on the platform-- building a community of like-minded people who were down to trade nudes and thoughts on life. Many people had their sexual awakening this way, and it will be sorely missed.

On December 4th, caffeine giant Starbucks announced that its free WiFi will no longer be used to view adult content. Here is a choice piece from a statement from the company.

“While it rarely occurs, the use of Starbucks public Wi-Fi to view illegal or egregious content is not, nor has it ever been permitted. We have identified a solution to prevent this content from being viewed within our stores and we will begin introducing it to our US locations in 2019.”

The policing of ideas, thoughts, and content is something that must be done strategically, and with the sex-worker community in mind, not something that should be rashly rolled out in-light of a few conservatives clutching their pearls.

We support free speech and the right to be sexually liberated in the ways you want to be. That will never change.