Always the crusher, never the crushee? That can be changed.

The realization that you’re giving no one butterflies in the stomach can be devastating. You think you are destined to lead a lonesome life, and nobody will ever take interest in you. But what if we tell you there are some psychological tricks to make guys you like like you back? You’re skeptical? Well, do you know who Hailey Baldwin is? Just like millions of teenage girls around the globe, Hailey, too, had a huge crush on Justin Bieber back in the early 2010s. What makes her different from all the other Bieber fans, though, is that she was the only one who turned her crush into a real thing. And now she is Mrs. Bieber. If she did it, you can do it, too! (maybe)

Since Justin Bieber is already taken, and the cute guy from 21B in your apartment building is seeing someone, just try to keep focused on only one guy. If he’s not a public figure and doesn’t live 2,000 miles away from you, that’ll be the best case scenario. Put yourself out there, no matter how scary this can be at first, and ask him out. Or just talk to him. But whatever you do, don’t mention the other people you’ve had a crush on. This will instantaneously make your current crush think that he belongs to your friend zone.

In 1999, researchers at the NYU made an interesting experiment, the results of which led them to the conclusion that one is more inclined to like the person they interact with if that person mirrors their behavior and language. They called that the “Chameleon effect.” So, next time you talk to a guy you have a crush on, try subtly mimic him. If some really smart New Yorkers claim this strategy works, then they must be right. 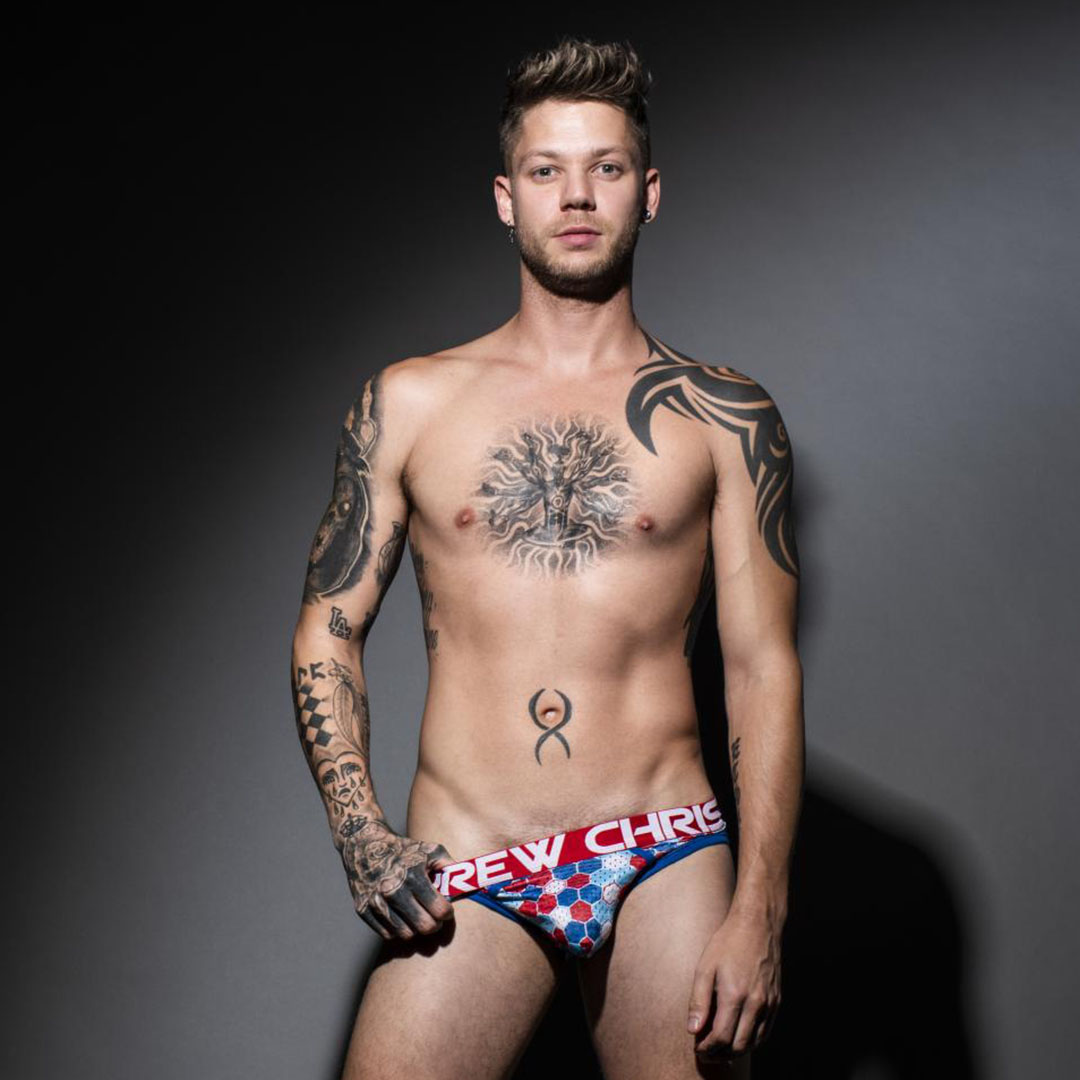 Be positive and smile

You may be grouchy by nature like Dr. Gregory House, for example, but you should make an effort to change this if you want to be a crushee. Moods are as contagious as chlamydia, and if you wish to be liked, the most natural way to make that happen is to communicatе positive emotions. People don’t feel comfortable around Dr. Houses, you know. As for the smile thing, studies show that we subconsciously approve of someone if they have a big, genuine smile on their faces, no matter if they are in an open-body, or a closed-body position.

It doesn’t take elaborate experiments to confirm what we already know from personal experience: Whatever other people say about us affects the way we see them. Flattery is a powerful tool in winning one’s attention and eventually affection. Don’t be cheap on compliments, and never miss a chance to tell your crush he’s a legend, a smart cookie, a nice person, a handsome man, whatever comes to you.

Find out what makes him light up

You can’t expect for someone to return your feelings if you care only about their looks and not about their personality. It’s vital to find out what makes your crush tick. Asking questions about his hobbies and passions will make you feel closer to him, and he will be more disposed to open up to you. He likes yoga? Learn how to do Tadasana, Trikonasana, Pascimottanasana, and the other asanas. He’s into food photography? Go take a picture of your cereal bowl, and ask him what he thinks about it. Boxing? Be his sparring partner, and take a few punches, if you must, to show him you’re eager to learn more about his passion.

Show him you trust him with your secret(s)

Nothing bonds two people like sharing confidential information. Play the ‘I show you mine, you show me yours’ game, only with secrets. Don’t be afraid to show your vulnerable side, and tell him a secret that you’re not comfortable with. But it must be a two-way process. He should believe that he, too, can confide in you. Assuring your crush that you can keep his secrets will make him see you as a trustworthy person. And trustworthiness is an essential value everyone’s looking for in a potential partner.

Becoming someone’s crush is not rocket science! Sometimes though, the trick is to just keep looking!