We’ve all been there. Watching a cartoon, whether it on TV or the big screen, and thought - I’d 100% fuck that animated character. For me, I was barely registered for kindergarten when those words came to mind watching Disney’s Robin Hood. Okay, I didn’t say “fuck” at five-years-old but I did know I wanted him to be my boyfriend and a few years later realized I wanted to have sex with an animated fox. It’s the accent, okay?! When they’re animated, being human isn’t a deciding factor. Animated characters have a way of making us horny and the following get us as hard as an Acme anvil.

I’ll go to the grave saying this fox could get. it. From the charming accent to the way he wanted to stick it to the man to help the poor...do you hear that? It’s the blood rushing as we speak. I may not have ended up in that whole Furry Scene, but I still would give my left arm to get into bed with his bow and arrow.

For those who find themselves breathing heavy over the super muscular dudes at the gym now, we know your ass was jerking off to ‘Gargoyles’’ Goliath. That body did not quit. Am I right?

Children who were products of the ‘90s know Trent Lane, or rather Daria’s crush on the MTV series sharing the same name as the tell it like it is teenage girl. We all saw what Daria did. A bad boy with some scruff who yeah, was a total loser but an artist dammit. We bet five bucks those who wanted to fuck Trent went on to date a guy or two their parents thought was major trash.

Okay, so Prince Eric wasn’t the smartest guy on earth. He could’ve just asked the mystery girl to write down her name but ya know, we can look past that because um, that face. Do you remember being a kid and watching those piercing blue eyes on the screen? Thinking, I’d kill Ariel for a shot at that guy’s dick? Yup, us too.

We ain’t talking about Hiccup when he first started to train dragons. Hell. No. We’re talking about the bearded hipster Hiccup who looked a bit like ‘The Office’s’ John Krasinski.

Disney had some of the hottest animated dick out there but ‘Anastasia’ had Dimitri. He was a smooth talker, had a fine ass, and that hair. Can we start a support group for those of us out there who wanted to run their fingers through his mane? 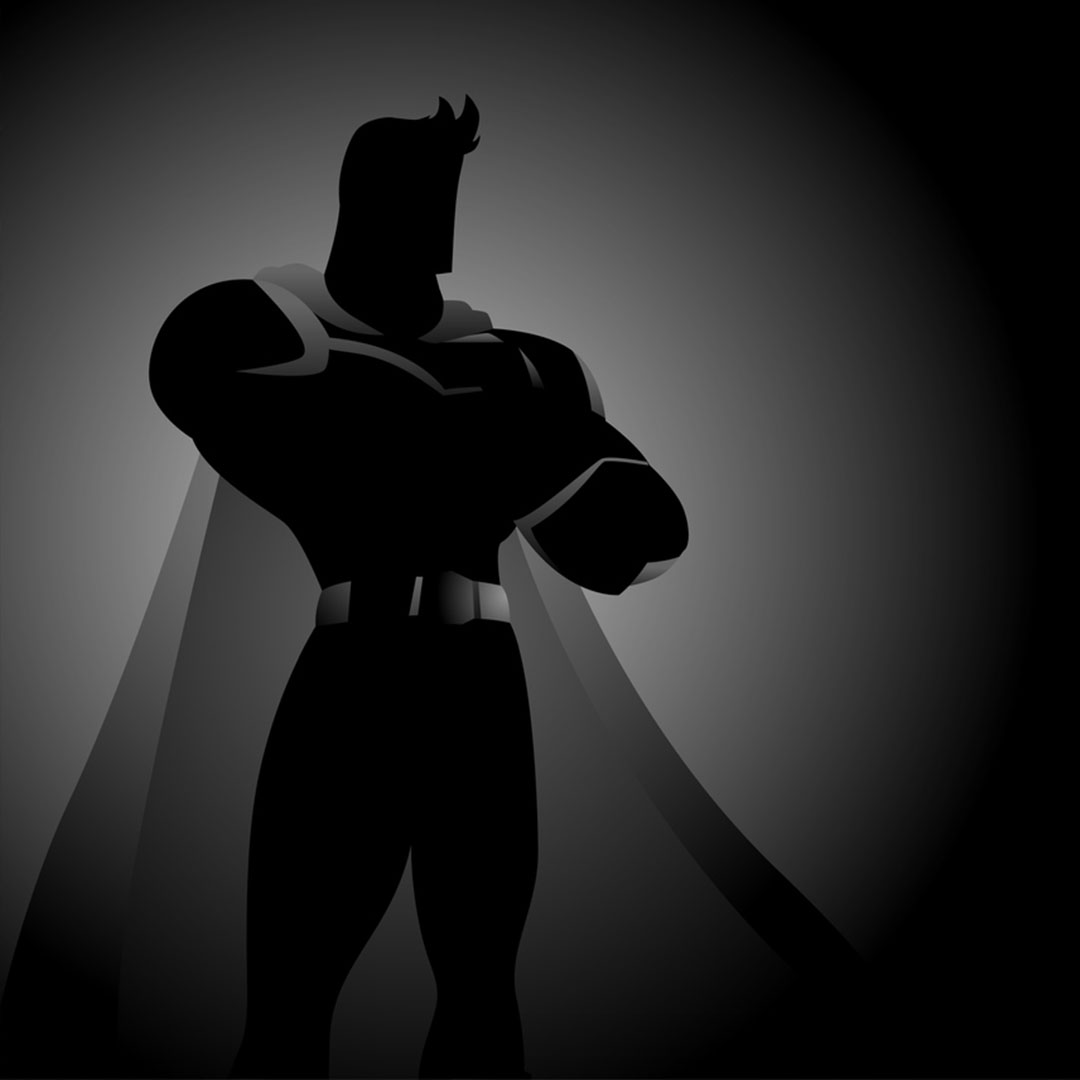 He had body for days and cared about the environment. Yeah, he was a weird shade of blue but how could you not get hard thinking about a man who would do anything to protect the earth? Really though, we need more men like him right here right now.

No lie. I wanted to lose my virginity to a boy in high school based solely on the fact that his ass looked like Link from ‘Legend of Zelda.’ But could you blame me? Zelda is one lucky girl.

Long before Hugh Jackman sunk his claws into the roll, Saturday Mornings were lit with the ‘X-Men’ series. All those weekends curled up under a bed, thinking about what you’d do when you finally realized your mutant power so you could run off, join the X-Men, and crawl under the covers with that brooding man with the wild ass hair.

Princess Jasmine not going down on Aladdin after he showed her the damn world. A fucking shame. We would have done it the second he saved us in the marketplace.