An extraterrestrial space traveler who’s just parked their spaceship somewhere in Rhode Island needs a drink. They’ve heard from a fellow space traveler, who’s been on a mission on planet Earth before, that the best place to get an invigorating beverage and have fun at the same time is some gay bar. They check the meaning of the word in the Earth’s most popular digital encyclopedia because they do not want to find themselves in a wrong place with a green face like theirs on a planet like this! And here’s what they read: “A gay bar is a drinking establishment (so far so good as they’re thirsty!) that caters to exclusively or predominantly lesbian, gay, bisexual, and transgender clientele.” Wait, what? Does it mean that if you are a Martian, or from another planet like themselves, you won’t be allowed in? Damn.

Fortunately for our extraterrestrial friend here, gay bars have long ditched the label of being the sole sanctuary and beacon of safety and acceptance for LGBTQ community members in an otherwise cruel world. Gay or no gay, green or pink, all aficionados of gay culture are more than welcome to visit gay bars and share the special vibe of those places. But the more integrated gay bars have become, the more they’ve been losing their uniqueness. Some fierce advocates of LGBTQ rights have raised voices in concern that the line between appreciation and appropriation has been crossed - the once iconic gay bars have been turned into eccentric settings for B-days and bachelorette parties. Many people would go to a gay bar just to ogle the clientele and make fun of the drаg queens - a disturbing practice that may turn the bars into high-risk venues for demonstrating homophobia. On top of that, gay bars have been especially hard hit by the COVID-19 pandemic, as a result of which many of them had to shutter their doors.

Should we fear that the original concept of the gay bar is on its deathbed? Or it is too early to start mourning the passing of thе historical, political, and cultural institution the gay bar has been for decades?

Video killed the radio star… but are hookup apps killing gay bars?
A resource that’s been tracking gay and lesbian bars since the 1960s reported a shattering 33% drop in their count between 2012 and 2019. Unfortunately, gay bars, not only in the USA but in many other countries too, have the most difficult times rebounding from the crisis. But is only the coronavirus to blame for their decline? 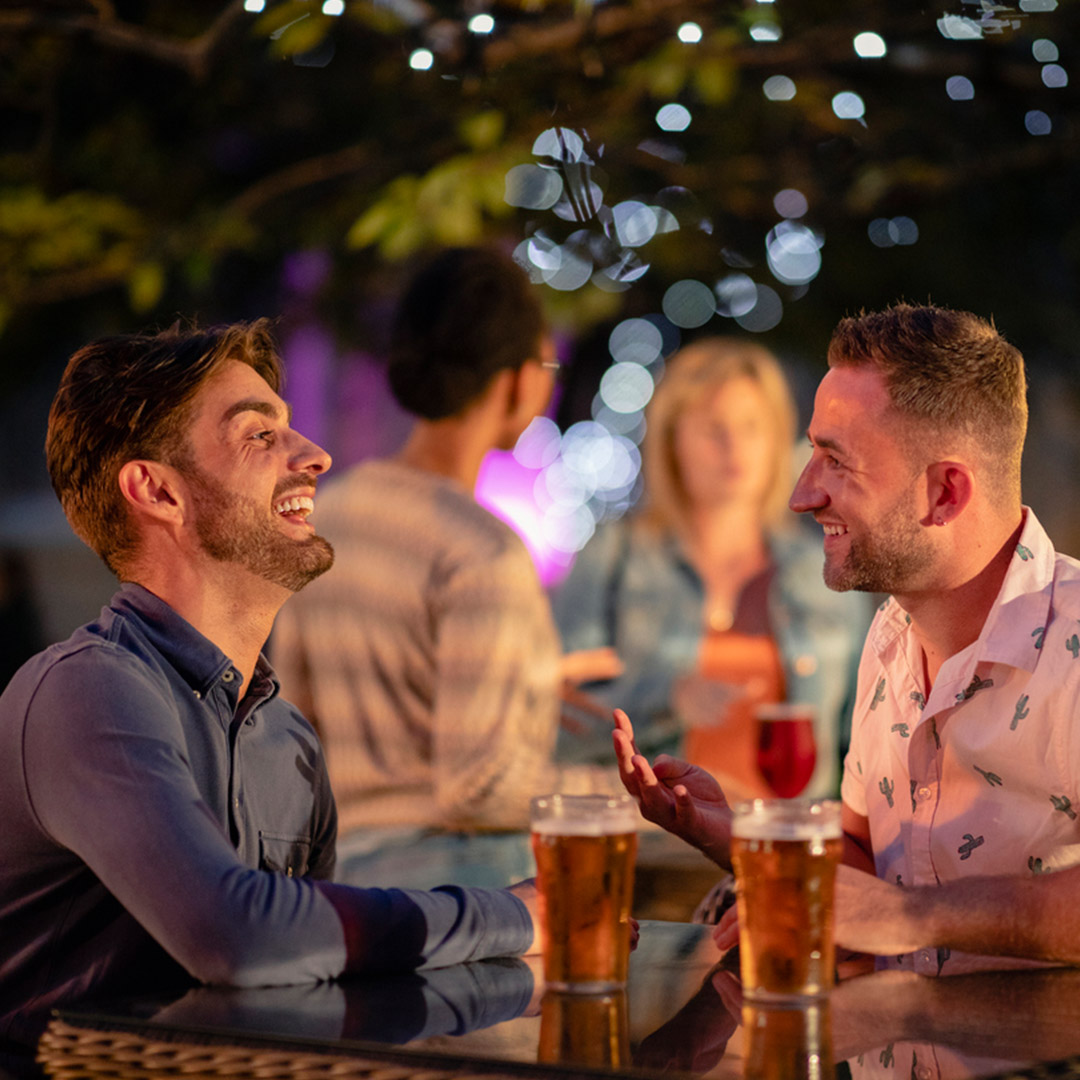 Gay bars have lost their function as meeting points for romantic and sexual encounters. Once cruising was an essential part of the gay lifestyle. Now, with all the dating apps they seem useless. You don’t have to wave around a colored handkerchief in order to state your preference - you just put “top”, “bottom”, or “versatile” in your bio and wait for a match.

Gentrification is a factor

In recent years, gay villages around the country have become very chic, hence very attractive. Middle-class families with deep pockets are buying properties and moving in, and entrepreneurs would kill to open businesses in those hot neighborhoods. Many gay bar owners found it impossible to combat the skyrocketing rents and were forced to close down and sell. Some patrons, however, managed to survive by relocating to mixed-gender bars, or much smaller places elsewhere in the cities. Yet, one has to have the right social media connections AND a car to find them.

The de-gaying of the gay districts

Not having to live in fear outside the urban gay districts anymore, gay families have been moving to the suburbs. There, local football moms welcome them with open arms because they see them as their lovely neighbors, shopping buddies, pilates instructors, and therapists. Complacent about his new place in society, the suburban married gay father has forgotten everything he left behind. His favorite bars included. And yes, every parent will tell you that children will inevitably kill your nightlife cravings.

Statistics show that the number of gay men living in gayborhoods across America has significantly declined since 2004. According to a 2021 study by sociologist Amy Spring, an impressive 87% of gay couples live in mixed neighborhoods.

Beside the de-marginalization of the gay community, there is another, cultural factor that’s causing the decline in attendance. Some will argue that gay bars haven’t changed even a bit over the years. While people have! If you aren’t into pop music from the 80s, drag queens, shirtless go-go boys, and karaoke, there is not much for you there, really. And suddenly, being gay is not enough reason anymore to visit such a venue. So, if we don’t want to witness the demise of gay bars, they better start changing… now.

TAKE OUR PERSONALITY TEST: How big of a HOE are you?

By participating, you consent to receive recurring SMS/MMS msgs from Andrew Christian at 71411. Consent is not a condition of purchase. Msg&data rates may apply. Msg frequency may vary. HELP for help; STOP to opt-out. T&C apply. See Privacy Policy.