Ask Agatha: Can Polygamy Save a Dead Bedroom?

So my boyfriend and I have been in a happy, committed relationship for the past two years. For the most part, everything has been peaches and cream, but recently we've started to have some hiccups in the bedroom. In the early days of getting to know each other, I could basically make him cum just by looking at him the right way. But for the past few months, it's been harder and harder... for him to get hard. We're way too young for our dicks to be slowing down like that, so I can't help but take it personally. Plus, I'm still just as attracted to him as ever, but this lack of chemistry seems like it may be eroding the bonds of our relationship. And to make matters worse, my man has suggested that we open up the bedroom to other lovers as a hail marry attempt at saving our relationship. Please advise Agatha, would this help... or would it be a nail in the coffin? 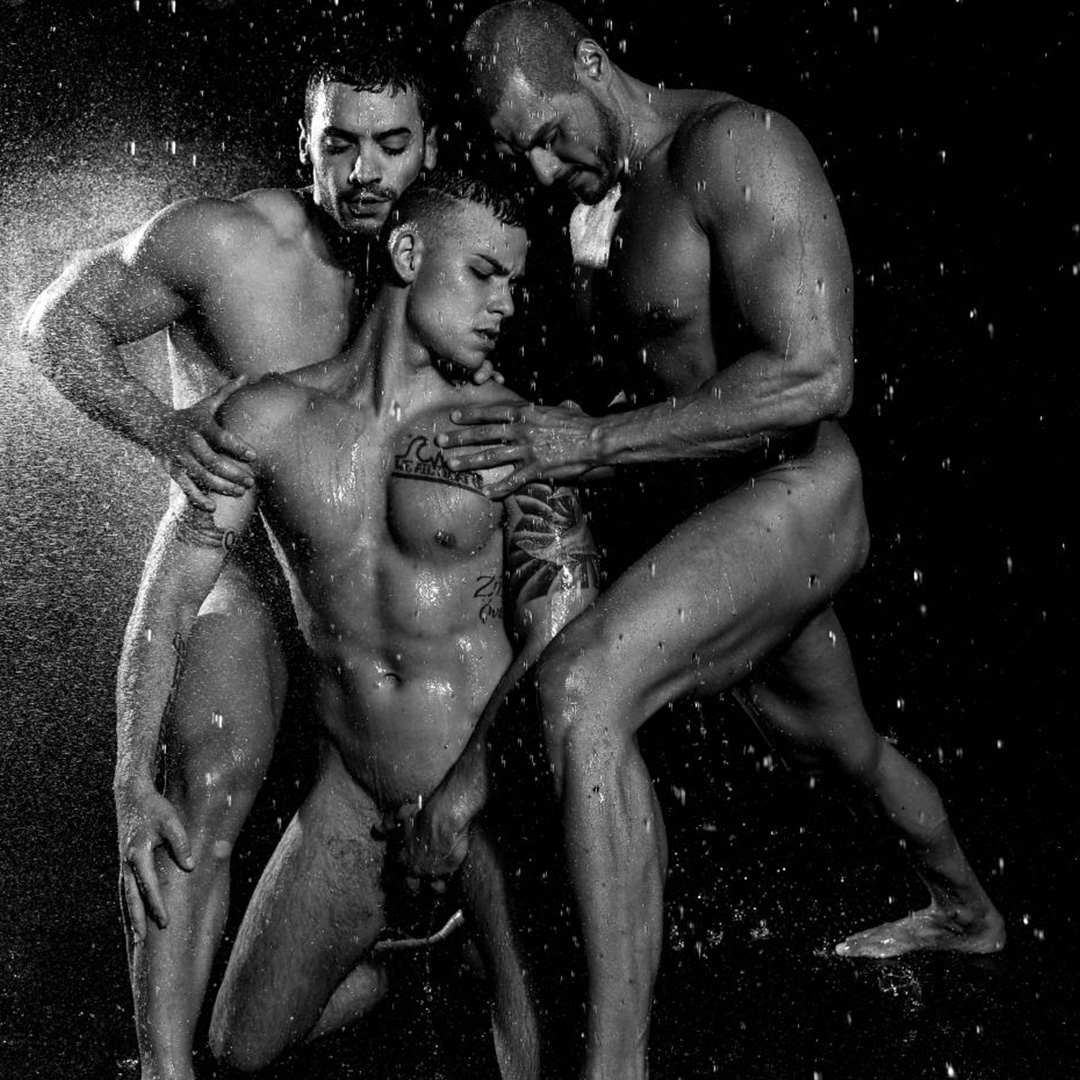 Opening up your relationship in a desperate, 11th hour attempt to rekindle the spark you once had is generally not a a good idea. Switching from monogamy to polygamy will only work if the two of you have ironclad bonds of commitment. If there's no doubt that you're in this journey together, then you may talk about introducing a third party to come along with the two of you. However, based on what you're saying, it seems like he's just no longer attracted to you. Do you think that bringing a new man into the bedroom will fix that? I'd say probably not. If you really want to save this relationship, then try talking about why he wants an open relationship. But hell, if your heart is set on it, then have that threesome. Just be prepared to experience major jealousy.