Check out this Andrew Christian exclusive where we chat with this Bad Boi about his first time, coming out, and worst dates: 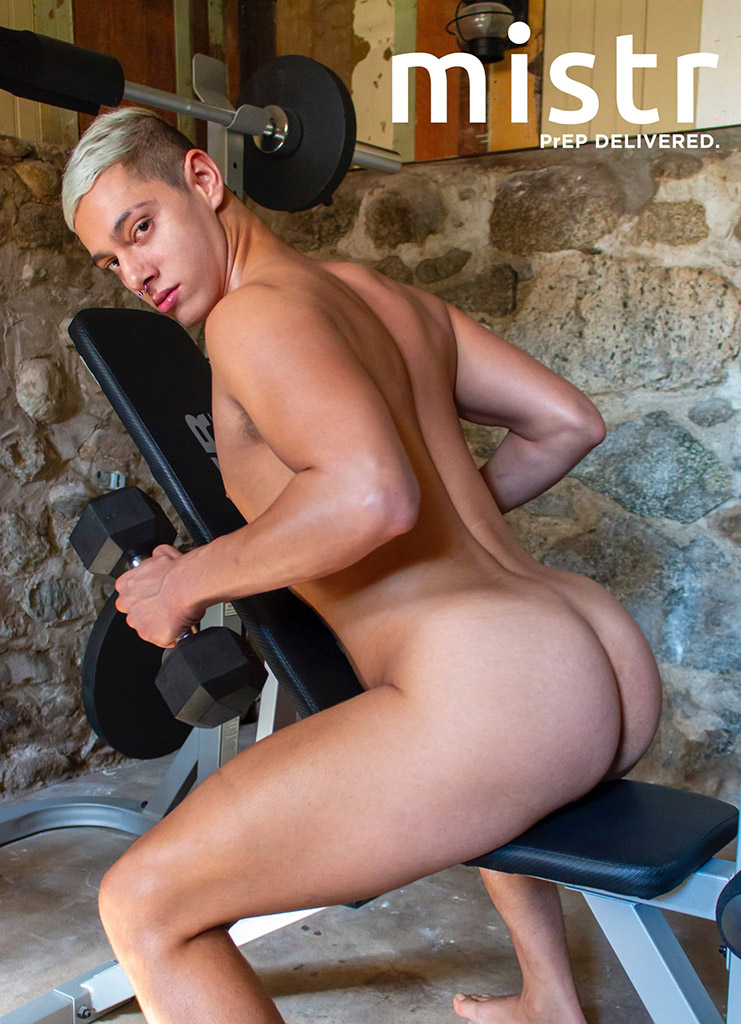 My first sexual experience was cute, very vanilla but cute. I snuck out to my first boyfriend's house in the middle of the night and we had to keep it quiet cause his Catholic mother was in the next room. I topped and we had to improvise and use aloe vera gel as lube. The scent of aloe still triggers memories.

Who did you come out to first?

The very first person I came out to was actually my 8th-grade girlfriend. She was my best friend at the time, summer was coming up, and I was moving away so I told the person I trusted most. She was actually super chill about it and for the next couple of months, I’d talk to her about boys. It was nice to have that type of support months before I came out to anyone else.

I had been a sex worker for years before I had actually started filming content so it just seemed like a natural progression in my career.

Were you nervous filming your first scene?

I actually wasn’t too nervous. Improvising dialogue while filming my first studio scene with Blacks On Boys was a bit of a challenge though. I was stuttering like crazy and had to do multiple takes, I thought they were starting to second guess hiring me! The whole crew was super reassuring though and helped me through it.

Have you always been an exhibitionist?

I would definitely say I’ve always been an exhibitionist. Early on in my sex life I was caught fucking in a car by mall security and after we were let go, we parked the car somewhere else and I fucked him even harder cause the rush of being caught took over.

What do you love most about the adult industry?

What I’ve loved most about the adult industry so far is that it’s provided me a safe space to explore more fetish and kink! But filming with people I’ve jerked off to for years now has been a pretty nice perk too!

What do you think sets you apart from other adult performers?

What is your favorite kind of scene to film?

My favorite type of scene to film has been fetish/kink scenes. I’ve had soo much fun exploring different fetishes! Turns out I’m into mummification, sounding, and I’m a pup! ARF! 🐶

What is your fantasy scene to film that you haven’t yet?

My fantasy scene I haven’t filmed yet would be “reality.” I know I said I struggled with dialogue earlier but I really think I would nail any dialogue for a “reality” scene cause I'm such a sucker for an awful storyline like “sucking stepdad’s dick under the table at the family bbq”! It’s definitely my go-to spank bank material! 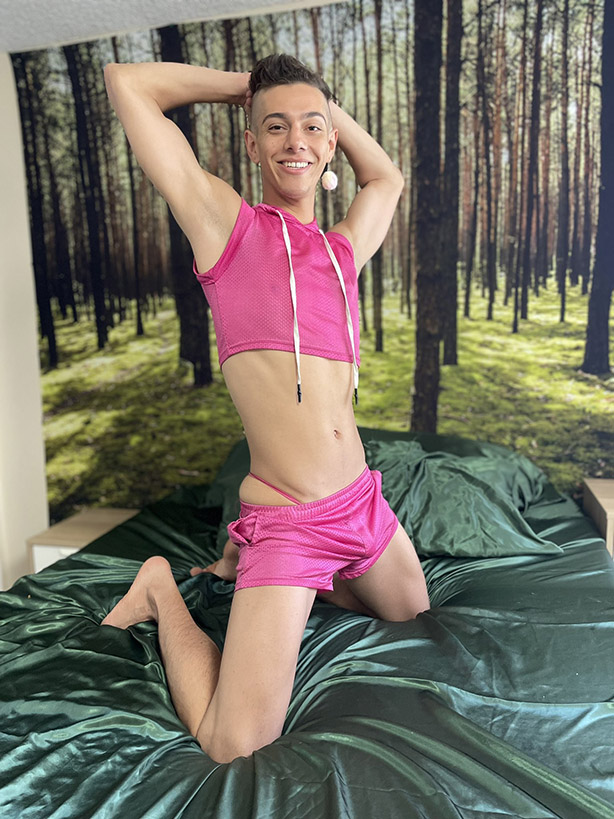 Who is a dream co-star?

What is your worst date story?

My worst date story? This is actually a recent one. So I met the guy at a circuit party and we hooked up a couple of times and he took me out for a really nice date, so of course, there was a second date. The second date was a total fail. We met up at a movie theater and little did I know he had also invited a straight couple and didn’t tell me till they were parking their car. As soon as they meet up with us, he forgets to introduce me and proceeds to ignore me for the remainder of the night. Then as soon as the movie was over, before we even stepped out of the theater, he had called me an Uber and left with his friends. Needless to say, he’s now blocked.

What is your idea of a romantic date?

My idea of a romantic date would either be a home-cooked dinner and movie night or like a park/beach picnic. Putting in the effort to impress/surprise me like that is such a turn on!

How do you keep that booty so plump?

If you feel water stuck inside you while douching try using a small toy to help release it.

I don’t often wear underwear around the house but when I do it’s usually a jock or thong. They are all I really own.

I've always been a really big fan of the webbed thongs from Andrew Christian so I think I’d take that design and make it a full singlet with webbed straps hugging the torso and back.