The first time I met Cade Maddox, I almost fainted. Sure, I was a fan of his work as a Falcon Studio Exclusive, but I was not prepared for the actual hunk of man that entered the room. With an authentic Mississippi drawl, 6” 1 height, a smile that could even charm Ellen, a handshake that could kill a small animal, a bulge that waved hello (he’s a free baller), and manners that you could bring home to mom, he checks off every box on the fantasy checklist – jock, porn star, husband, and bestie. It’s easy to see why he has become a fan favorite and swept up literally every adult film performer award. He’s the perfect gentleman.

He is the muscle-bound embodiment of the relationship between the adult industry and mainstream entertainment. He’s just as commanding on-screen, using his nine inches to his advantage, as he is during an interview or an appearance on the red carpet. He has become a fixture in the nightlife scene and will spend his time chatting with you or taking a selfie, whether you are in his “boys circle” or just an adoring fan. 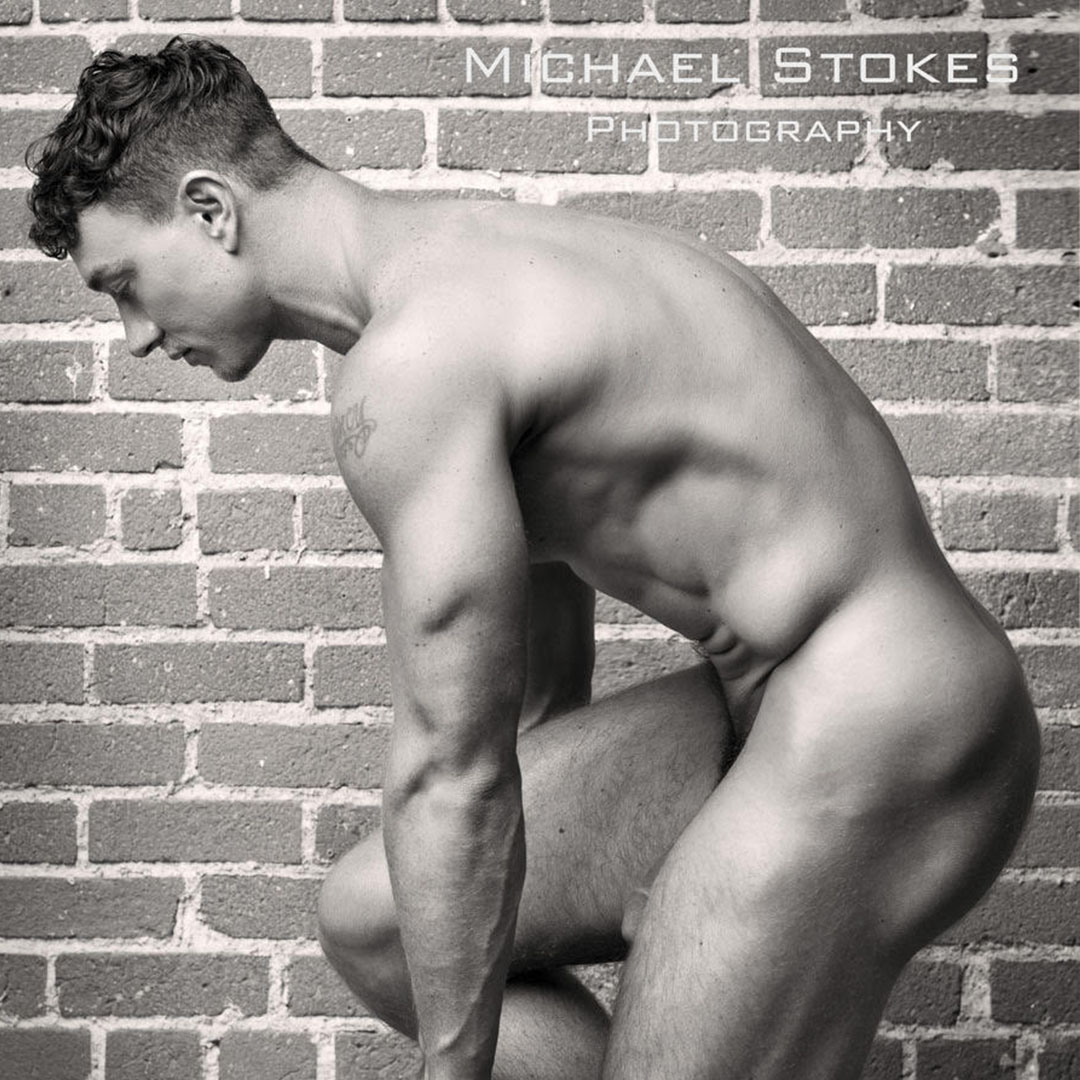 We spent some time chatting with Cade about sex and fans, check it out:

What’s your favorite part of having sex- onscreen as well as offscreen?

What bedroom tips would you give to a new bottom?

Make sure that you douche well. And relax! Sex is meant to be enjoyed.

What are the biggest misconceptions fans have about you?

One of the biggest misconceptions that I think people have about me is that I look like I would be a douche bag or an asshole. I’ve had many people tell me this after meeting me and finding out that I’m very kind and down to earth.

What was your coming out story?

I had two nosey ass sisters, so I didn’t get really get to have a “coming out” moment… I accidentally left my MySpace account open on our shared computer and they found a conversation I had been having with another guy. They told my Mom before saying anything to me. I remember my Mom randomly asking me to take her to work one day and, on the way, she asked me if I was gay. I honestly had yet to come to terms with my sexuality myself, I still had a girlfriend, and at that point, I was still a virgin in the gay world. So, I told her that I was bi. She figured out I was more on the gay side years later when I was bringing nothing but guys home. Lol... I didn’t really get to decide my time, but it was like a huge weight lifted off of my shoulders once I knew she knew, and still loved me the same. That’s the day I began to live MY life for me. I was 18.

How do you balance a relationship with your adult film career?

I think it’s just about having good communication with a partner who understands the business you’re in.

Do you have any interest in getting into the producing and directing aspect of adult film?

Yes. At some point, I would love to see how things work behind the camera. As for right now though, I’m having way too much fun being in front of the camera.

Do you ever get tired of talking about sex?

NO, I never get tired of talking about sex. I actually enjoy most of the conversations that I have that are about sex. However, I do realize that there is a time and place for everything.

How have you been coping with surviving quarantine?

Basically, my life has consisted of going to the gym and the beach here, lately. For about the first two months of lockdown, my boyfriend and I only left the apartment when necessary. We tried doing the at-home workouts, but we found it very difficult to motivate ourselves when there was a bed and a couch sitting in front of us. Also, there’s just something different about the energy when you’re in an actual gym. On the third month of lockdown, we found out that there was a gym that was defying the shutdown orders about an hour and a half away. We had nothing else to do, so we started making that drive every day. This time, there are a number of gyms closer to us that are defying the Governor’s shutdown orders. So, we only have a thirty-minute drive now. We just wear our masks and make sure to wipe down our equipment before and after each use. I’m very grateful that some of the gyms are staying open because it’s like a therapy for me. When I wasn’t able to workout every day, I was sitting at home feeling depressed. And I honestly don’t blame them for staying open- the government wants them to shut down but isn’t offering adequate financial assistance.

How much time do you spend working out per week?

I mentioned that going to the gym is like therapy for me, so I make an effort to go every day. I typically workout for about an hour and a half each day. So, that would average about 10.5 hours of working out per week.

Typically, they will pick my scene partner up from the hotel around 9 am and bring them to the filming location, which is usually a rented house. That’s when my scene partner will have their hair/makeup done, and they will also get their single photos out of the way. They’ll usually come to get me around 10 am, and while I’m having my makeup/hair done and taking my single photos, that gives my scene partner a chance to make sure they’re all clean and good to go. After they finish with my single photos, we discuss the positions we’re going to do in the scene, and then we take the action photos together. After the photos are complete, we start the scene. We usually finish around 4/5 pm. If there is a lot of B-roll though, they usually take care of filming that the day before or the day after the sex scene.

What are some of the biggest changes you’ve seen in the adult industry since you’ve started?

When I first entered the industry about two and a half years ago, almost all of the studios were only filming condom scenes. Now, all of the studios are filming bareback. As a performer, I think that this is wonderful. Do you know how hard it is to keep a boner for hours with a whole camera crew staring at you?!? For me, it makes my scene so much more enjoyable and it makes it easier for me to fulfill my duties as a performer. I should also note that the studio that I work for (Falcon), takes extra precautions to make sure that all performers are able to engage in sexual activity safely.

Also, another one of the biggest changes that I’ve seen is the emergence of OnlyFans/platforms that allow performers to upload their personal content and set a subscription price. In my opinion, it has changed the game because it has put the power into the models’ hands. You can check out all of my personal videos at OnlyFans.com/CadeMaddox

If you were to design a pair of Andrew Christian underwear- what would it look like?

Well, my favorite line of Andrew Christian underwear is the MASSIVE line. MASSIVE is my favorite to wear because it has plenty of space for my dick and balls. With that being said, the style would be MASSIVE briefs in a solid color (probably black) with my name in the center of the waistband.

Hollywood star you would want to film an adult scene with:

How long does it take to get ready?

I need an hour.

Most romantic thing you have done on a date?

Is paying for dinner romantic?

I met this guy online and decided to take him to dinner. Had no clue he was LOUD as fuck and acted like a six-year-old. Let’s just say, I finished my meal real fast.