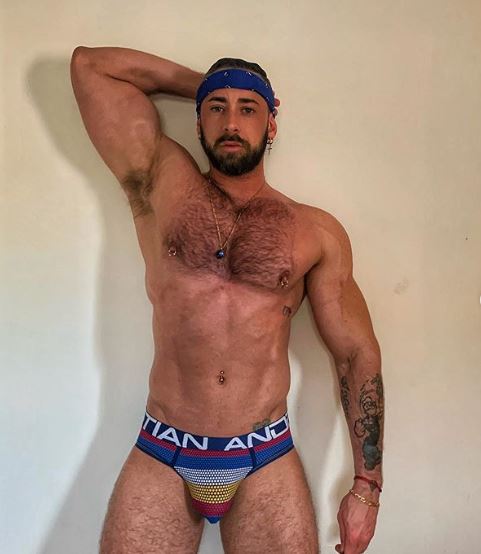 Why did you quit?

I decided to quit it because I was working so hard. I'm an architect, so I work from Monday to Fridays, and every Saturday and Sunday, I was traveling around Europe to shoot or to do shows in clubs. So, there was a point when I was exhausted and wanted to focus 100 percent of my energies in my job. 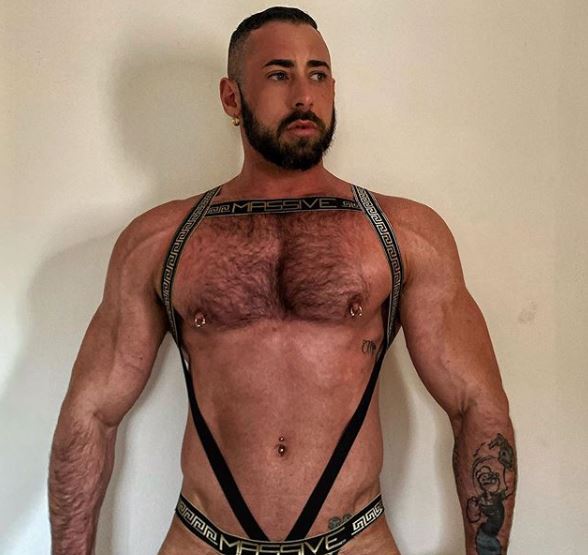 How would you compare yourself from when you first started to where you are now?

On top of my ass.

My favourite fetish is to play with hot gear, and love wearing thongs with tall socks and harnesses. I also like a lot of leather.

What was your hottest scene?

The hottest scene for me was one I shot with Rogan Richards for his production. I liked it a lot because it was more “homemade” let's say...I was wearing a thong, and it was a very real and hot scene.

Best way to get you turned on?

Touching and playing with my ass. 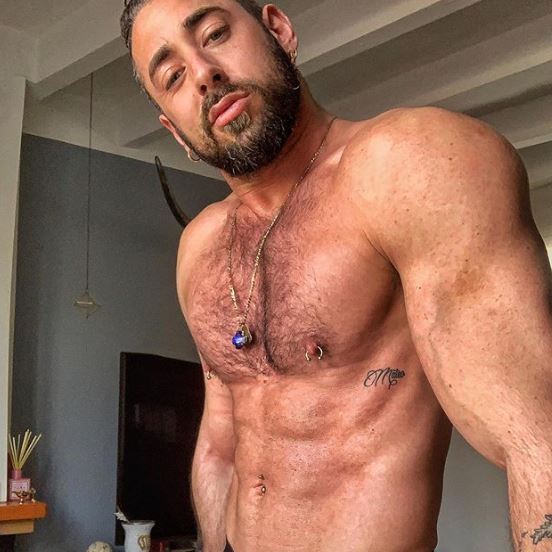 I don't think I would go back. I believe it was a phase in my life and that is over. Besides, I always thought it had an expiration date, and I preferred to quit when I was on top, and not to wait until the career was over. Anyway, there is something I always say: “NEVER SAY NEVER!”