Classic TV Shows That Would Have Benefitted From LGBTQ Representation

When it comes to LGBTQ representation on the small screen many millennials and those who are part of Gen Z have never had to search that far for it. From ‘Queer as Folk’ and ‘Will & Grace’ to the best teen show ever - don’t even try and argue with me about that fact - ‘Degrassi,’ everyone from teens and tweens to elder millennials in their mid-30s has had TV shows that have either had a wonderful array of LGBTQ representation, or at least one character holding it down. And in many ways, that’s probably why we’re more open to it. So one can only imagine if our parents and grandparents and so forth had it - perhaps those who are a bit close-minded about it would be full of Pride now too. Ugh, TV networks - you fucking dropped the ball back in the day! Just imagine how LGBTQ representation would have helped push society further faster had these classic shows been way less straight.

I think many can agree that when they’re visiting their relatives who have yet to get some sort of streaming service, they’re watching ‘I Love Lucy’ reruns like it’s 1995. And while ‘I Love Lucy’ is a beloved gem and quite possibly the best sitcom ever thanks to Lucielle Ball’s physical comedic chops, it was lacking. The fact that Ricky was there added something new but not much. He worked in entertainment in New York City. There were plenty of opportunities to embrace the LGBTQ community on that show, but they didn’t. They could have replaced Fred’s old behind and let Ethel meet a nice woman who would have treated her with WAY more respect than cheapskate Fred.

‘The Beverly Hillbillies’ reminded me of my hometown. While I’m from California...I’m from a desert town riddled with trailers and backward opinions on the world. I can only imagine what people from those types of places could have learned had they seen a family from small-town America showing love to say a gay neighbor who teaches them the ways of their new city.

All them damn kids and not a one was gay, bi, trans, or queer? In real life, Robert Reed (Mr. Brady) was gay, so it was weird that in the mid-70s when the world was heading for a more progressive era, that the show wouldn’t highlight that community. Instead, we had to watch poor Jan develop serious issues that would definitely lead her to therapy as an adult. 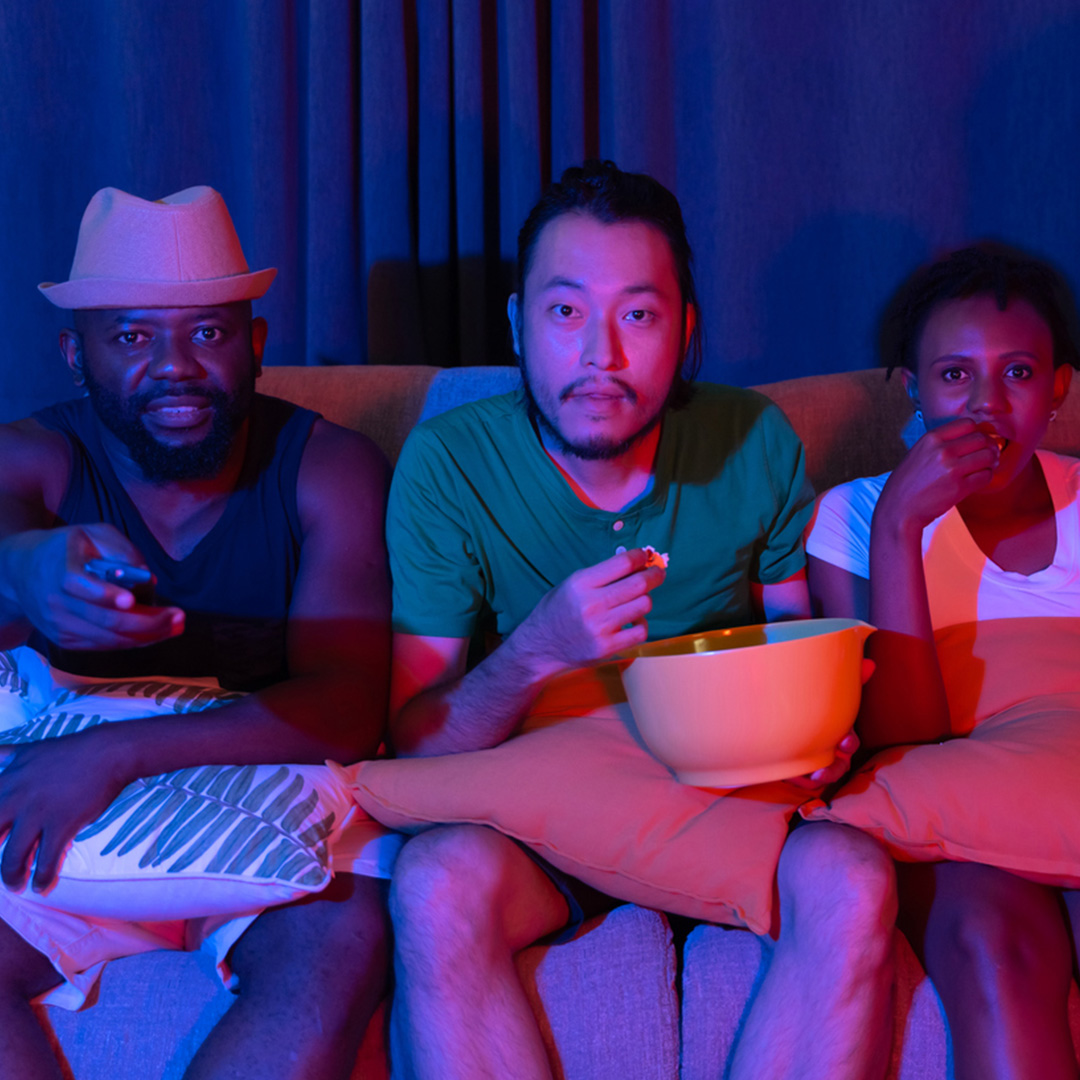 There wasn’t a household in the ‘80s not tuning into ‘Cheers’ to watch a bunch of white guys and a few women work and drink at a Boston bar. No shade, that show had its moments and without its will-they-won’t-they between Sam and Diane, the ‘90s would have never known Rachel and Ross...but...when you break down the setting, the premise, the jokes - it may be one of the most hetero shows ever.

Every community has been slow to accept their LGBTQ brothers and sisters, and that includes the Black community. That’s especially true when it comes to the ‘90s. With the insane masculine energy that surrounded hip hop, many shows like Martin were great for Black representation, but it could have done better and benefited from highlighting Black people in the LGBTQ community, especially Black trans people.

While me and my fellow millennials fucking LIVED for Friday nights on ABC, I cannot imagine being a closeted kid watching those beloved shows and not once seeing myself on that screen. And those shows weren’t just being watched by kids, but whole families. It would have been amazing for families to watch shows together with LGBTQ representation and love them together. So that in turn the kids in those families who were fearing coming out - wouldn’t have been that fearful.