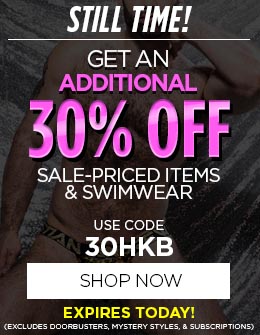 Posted on September 13, 2021 by Andrew Christian

Danny Montero is well-traveled and well-rounded. Hailing from Mexico City, he’s spent the bulk of his time traveling the world, being discovered by the adult film world while backpacking in the Czech Republic. After being approached, he had to think about it for a bit…but since he has hit the scene, he has quickly become a fan and studio favorite. He is extremely unassuming and unexpectedly shy. He heats up the screen no matter the genre and often steals the spotlight from the other big names that he films with. 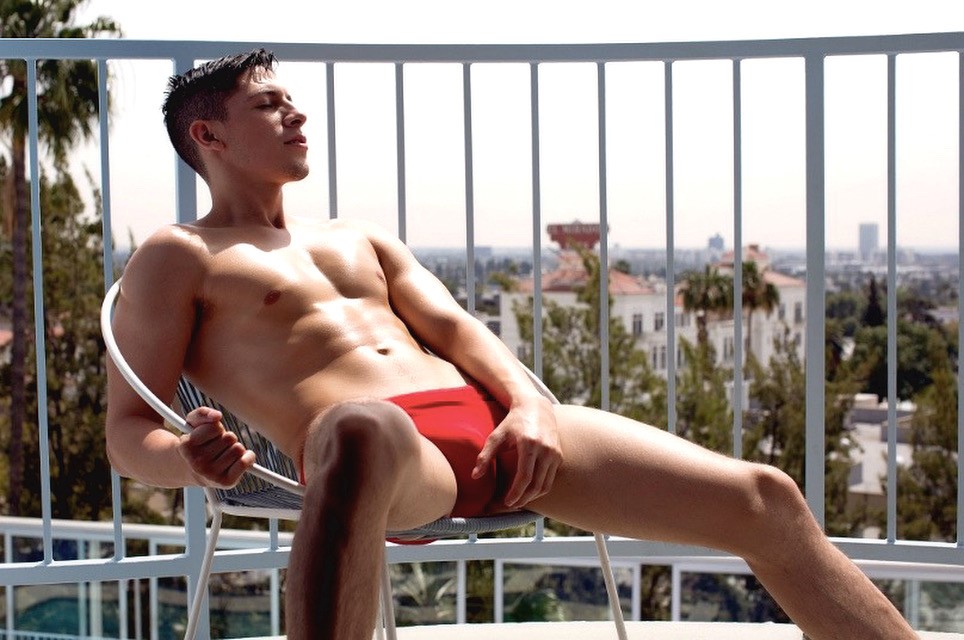 Is it super gay that we love his hair as much as his scenes? He’s a total cutie and we are smitten. He stopped by to spill the tea in this AC exclusive.

How have you changed the most since starting in the adult industry?

I think I have become more open in accepting myself and stopped caring about what people thought about me.

What have been some of your biggest challenges in being in the biz?

I think having a serious relationship was a huge challenge; also traveling back and forth, which at the beginning, was great but after a few times it became a bit exhausting and stressful.

How do you prepare for a day of shooting?

Well, I start the day before. I do a very good and complete workout. If the shooting is in the morning (which they normally are), I get a good rest and take a good relaxing bath the day before. If it’s in the afternoon, I have a good breakfast - but nothing that could upset me or make me feel weird in the stomach, lol.

How do you unwind from a day of shooting?

…with a nice meal, a nice greasy and very fatty meal!

Ok, besides the hot bod, you have amazing hair! What hair grooming tips do you have?

Well, first of all, thanks for the “hot bod” - after quarantine I had so many insecurities about my body so thanks for that! And for the hair, well I try to do all sorts of special treatments once a month, I think it has worked! 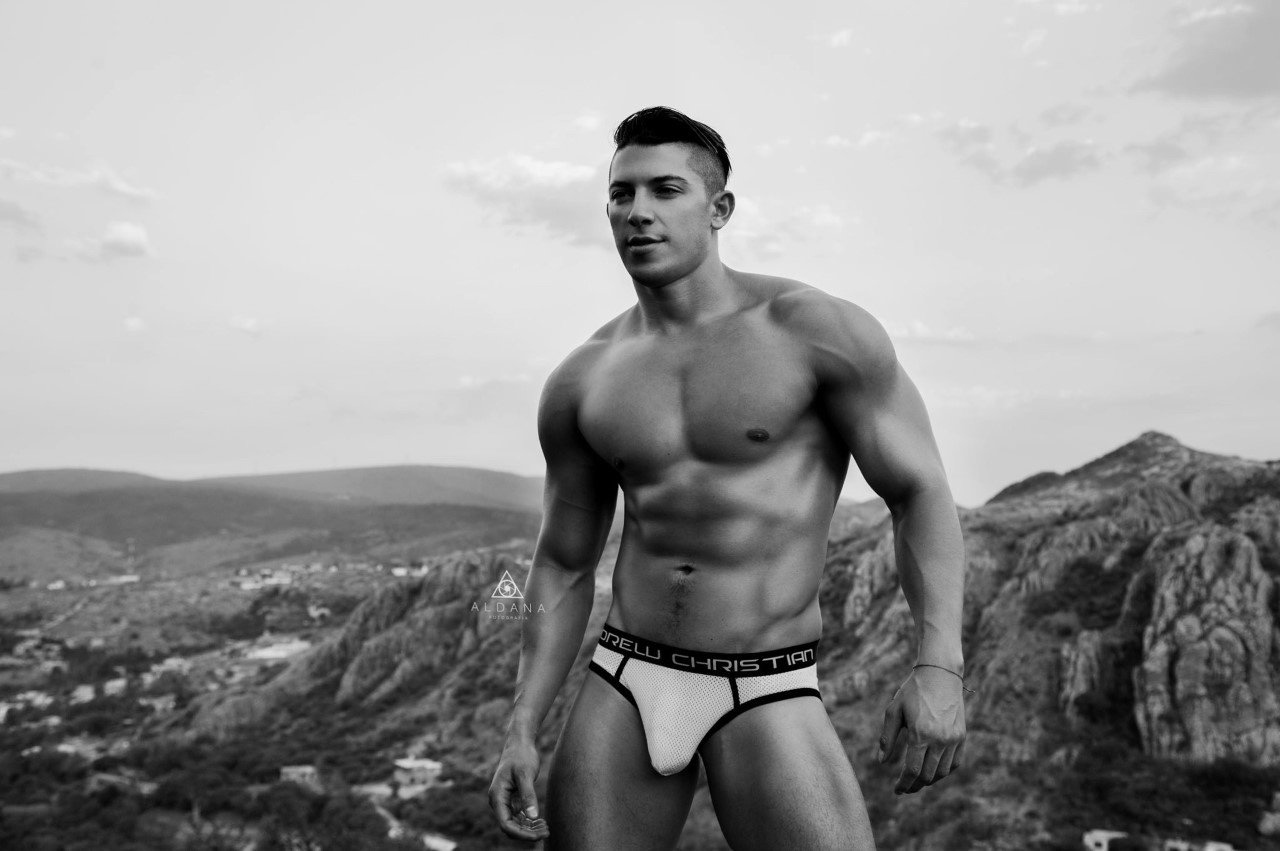 What do your fans tell you the most?

It varies, but the one that I’ve been getting the most now is “do you sell used underwear?” Haha!

What is your perfect date?

I think I would choose movies - a good horror or action film would be a perfect date, with lots of food.

How does sex in your personal life differ the most from sex on camera?

Well, it’s completely different. There is no pressure to find the light or hit the right angle.

How can someone in your DMs best grab your attention?

Well, I think an interesting question will definitely grab my attention, not just the role or size question, lol.

Do you remember filming your first scene? What was that like?

Oh yes! I was sooo nervous, I still remember it. It was with a Czech company, everyone made me feel very chill about it but still, I was so nervous and I didn’t know the guy that I was filming with, but he was hot though. I still remember the movie was about scouts, but yeah I was so nervous about the guy I was filming with, about not messing things up and that everything worked “properly.”

How are you the most different off-camera?

What advice would you give for someone just starting in the biz?

Well I think the first and most important it would be to never do anything that they are not wanting to do, and of course to enjoy it, you are starting a very fun job!

What makes a great scene partner?

I think a down-to-earth person makes the shooting so great. Filming can be so difficult if someone is caught on egos and all that. I don’t like that. 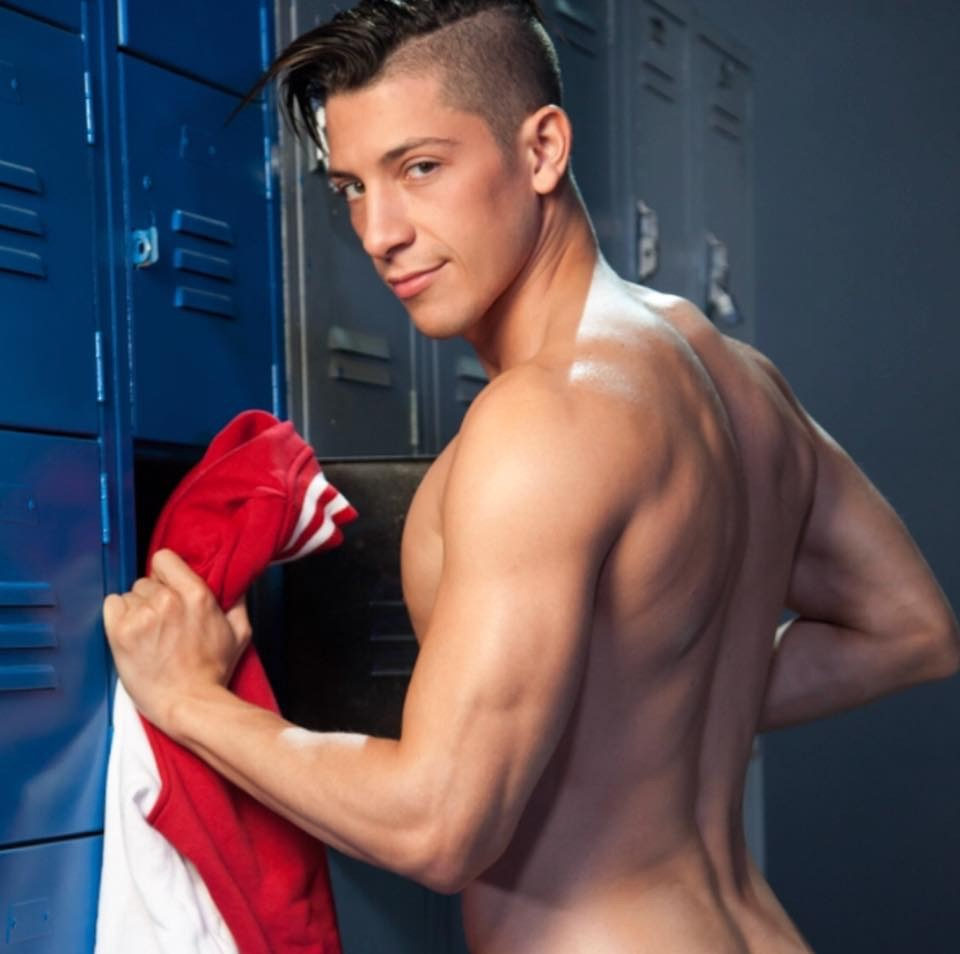 Good Question! Sometimes it’s fun to plan what you want to film, but I definitely prefer to work with a studio.

What do you think the future of adult content is post-COVID?

How many hours a week are you working out?

Right now, I have been taking things slow so I have been working out an hour a day only 5 days a week.

What is your message to your fans?

Thanks so much for all the support I have received from them. I truly appreciate it and thanks for keeping me in their mind!!!

Very good question!!! I think it would be a neon color, I love how those colors look on underwear!