Dating Profile Red Flags We Need to Talk About

While our grandparents and even our parents couldn’t fathom meeting someone and actually fucking someone they met on the internet, the world is different than it was back in the ‘80s and ‘90s. With so many advances in technology made since the days of music on MTV, online dating has gone from niche to the norm and while it’s convenient as hell - there are some downfalls. It can be a little hard to differentiate between the good ones and the complete psychos. Thankfully, we’re here to help by displaying all dating profile red flags to watch out for so you never regret swiping right again.

I’ll be the first to admit that I love falling down the rabbit hole of conspiracy theories BUT that’s not something that defines my life so much so I’d place that factoid anywhere on my dating profile. Those that do, they’re well....definitely different. Anyone broadcasting that they were going to storm Area 51 or has something about 5G in the air in their bio - those are the people you’re going to want to avoid at all costs because they may be a little too insane for your ass to handle.

There is something really meh about someone who legit has no solo pictures on their profile. It’s like, if you can’t commit to showing off who you are on a simple dating app, then how are potential partners supposed to assume you’d be able to open up once together? Plus, there’s a big lack of confidence in those who only post group photos, and at a certain age - you want someone with at least an ounce of that in them. 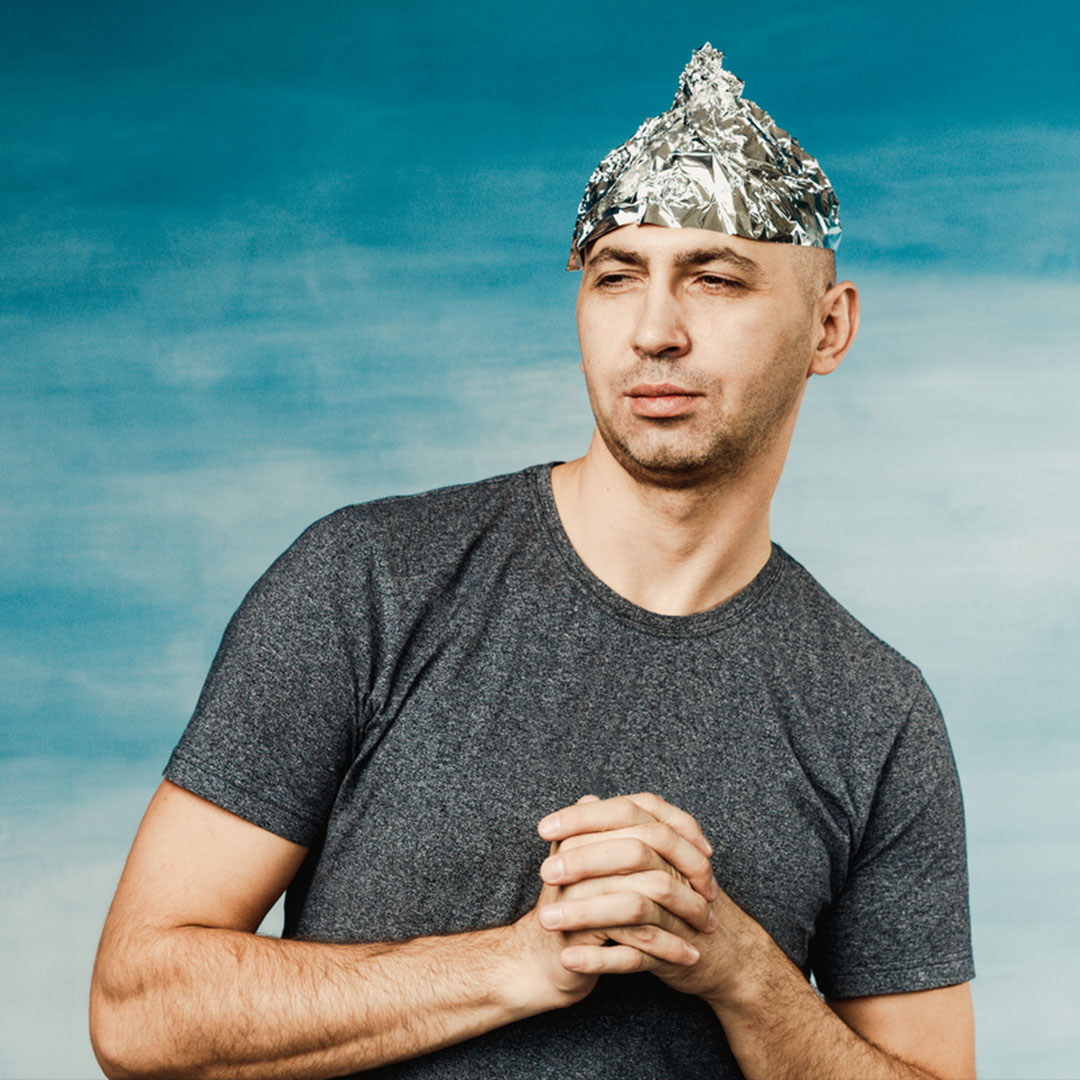 It’s easy to bond with people over what you don’t like, but is that how you want to start a whole ass situationship? Not really. So those whose profiles are riddled with negativity like the things they don’t like, or they just come off as bitter - swipe left and run as fast as you can towards someone with a bit more optimism in their life.

Sometimes people share way too much on their dating profiles, and then some don’t share a damn thing. The latter is not who you want to be with because not being able to take the five seconds it takes to write a basic bio? That not only showcases a lazy individual but also shows those looking at their bare bio that they aren’t really on the app to get to know anyone, just there to fuck. Which, if that’s what you’re there for - DM them!

Those with One Photo

Yes, some people really do make a whole ass dating profile and then put a singular photo like that’s all it is going to take. Yes, that does happen. However, whenever most people see a profile with one pic - they assume it’s a fake. So while you could take the gamble on if the person is real or not, just walk away and assume they were just a bot or someone trying to Catfish you.

Dating apps are used by adults and the grammar should reflect that. Missing a comma or a period is one thing, but to place the wrong there, their, and they’re in your bio, or to mix up “our” and “are?” Oh baby, no.