Have you ever wondered, “Am I born this way? Does my sexual desire come from my nature, my nurture, or some natural reaction when I first saw Liam stepping into our classroom 15 years ago?” Like everyone, wondering scrutinizing your own sexuality is natural.  People have been searching for some kind of an explanation, whether biological, social, or spiritual even, for their sexual preferences. Of course, in many contexts such efforts have been used with homophobic intent to find a “cure” for such “unnatural” urges. In recent years, the “born this way” mantra has become a slogan for many LGBTQ communities and they’ve used it as a shield against discrimination. The movement has resulted in many blogs where people upload pictures of how they were as young kids in order to accentuate the innate nature of their sexuality. Will we ever understand why anyone is attracted to the people their attracted to? Probably not, but let's take a deep dive at the history of folks doing their best to do so.

Nature is full of gayness

10% of the people around the world openly identify themselves as LBGTQ. In the USA only, this percentage is 4.5 %. But it’s not only humans who are attracted to same-sex members. Biologists have documented homosexual behavior in more than 450 species, which kinda proves that same-sex sex is not something unique to humans. For all intents and purposes, the hunt for the gay gene began in 1993, when the American geneticist Dean Hamer studied 114 families of gay men, and claimed their is a linkage between male homosexuality and a part of the X chromosome.

Other geneticists who are also interested in revealing the cause of same-sex attraction relied on lab mice to find out the truth. During a 2010 study, the researchers deleted a certain gene in female mice, and the result seemed to indicate that sexual preferences are linked to a gene. After the surgical intervention, the little white Minnie Mouses were attracted to the other females’ odor and would fervently mount them, forgive my language. But is mouse love the same as human love? I like to think that I'm a bit more complicated. 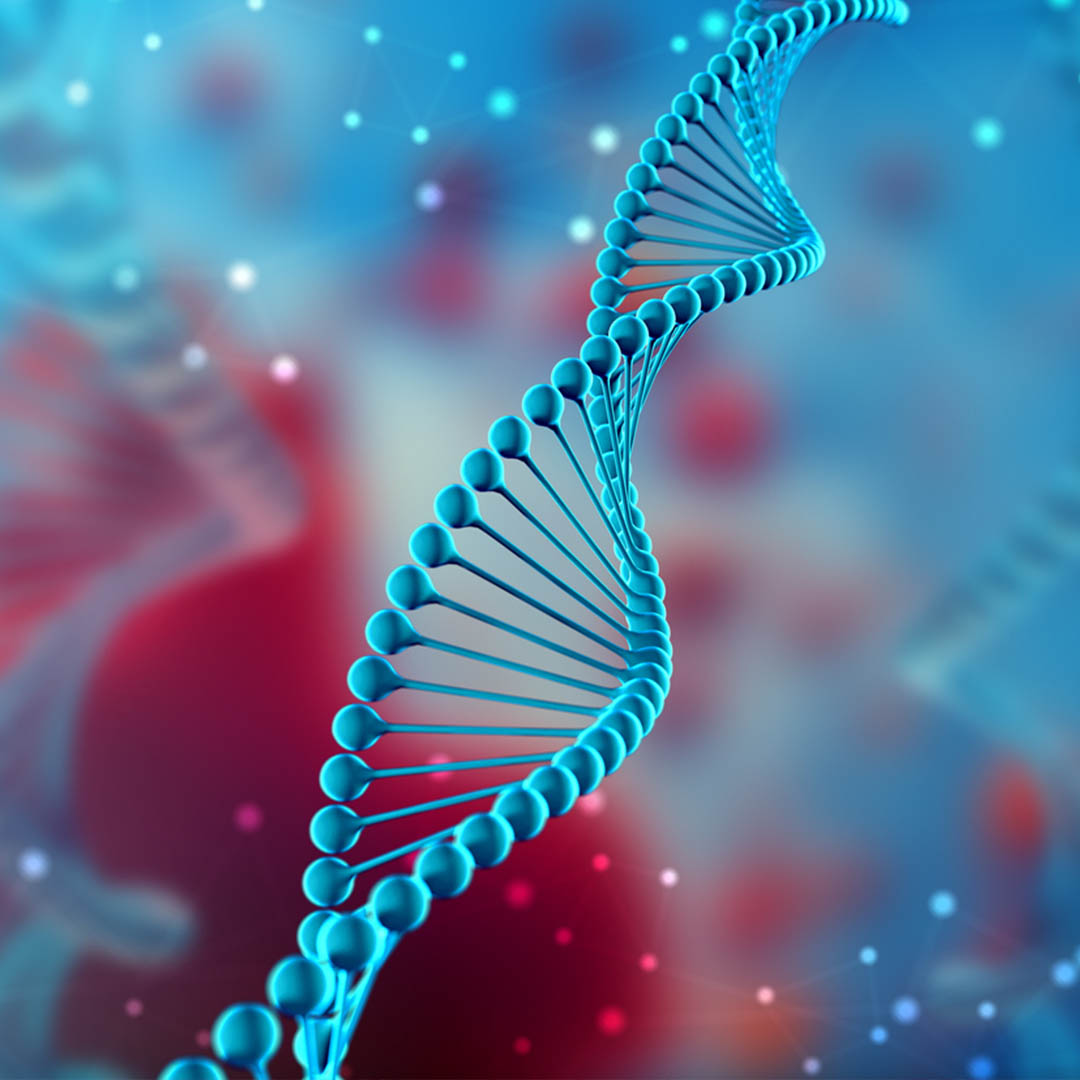 But as there are two sides to a coin, a 2019 study, which is actually the largest one of its kind so far, failed to confirm the existence of a single gay gene. The international team or researchers used data from 468,000 participants. The results showed that there are five tiny differences in DNA in men and women that can be linked to same-sex behavior. Yet, all the five variants explain less than 1% of a person’s inclination towards homoerotic activities. The outcome of the study suggests that beside the genetic predisposition, one must be also open to experience and respond to various social factors to become a full-blown homosexual. Of course, some dispute this study based on the fact that it's predominantly based on people of European ancestry and also relied on self-reported information.

Still in the dark

It’s already 2020, and many wonderful and unbelievable before things are happening every day. Elon launched a car into space, for goodness sake! It seems that we know so much, and yet, we know so little. As for homosexuality, scientists still struggle to figure it out. The confusing part is that sex is not just something we do to satisfy some corporeal needs (we’d eat an eclair for quite the same reasons, really). The kind of sex we opt for has become an essential part of our identity, and yet it remains a mystery.