Deliver the Ultimate Striptease with These Songs

There ain’t a person alive who hasn’t heard a song that has made them think, “If I was a stripper, this would be my shit!” That’s because we all got a little booty popping, g-string removing fantasy living inside of us. With that, we wanted to present a playlist, a mixtape, a collection of songs that we feel would take your strip game to the next level and if you so happened to want to use any of these songs to seduce your partner into giving you all you want sexually and then some, we say - dance your ass off honey! 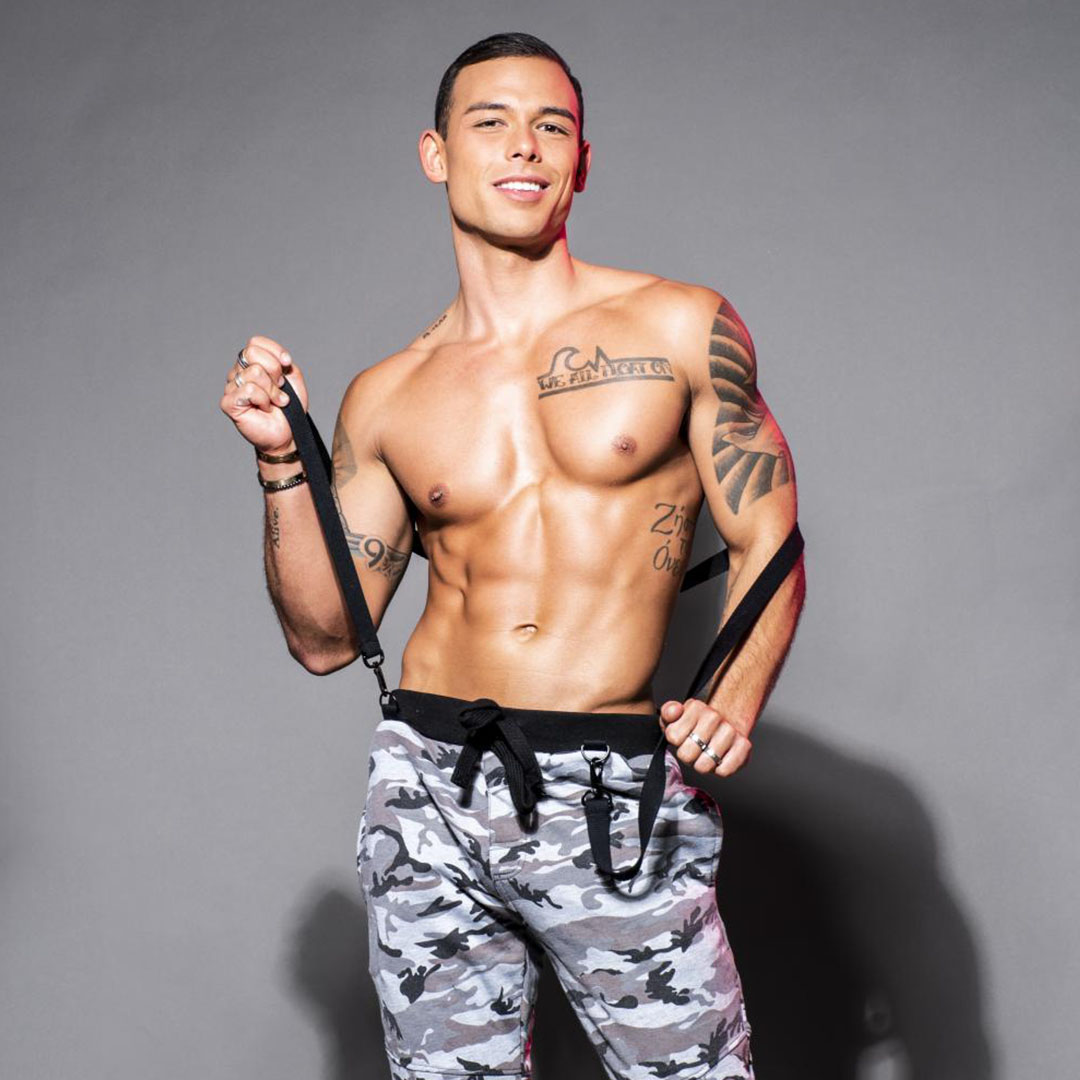 We all know Mariah can deliver when it comes to vocal abilities that are so far above and beyond the average singer, but when she dropped “Touch My Body” we got a little something extra. It was her signature #1 hit sound but with a bit of a naughty edge to it. She took that “Honey” energy and cranked it up and created a song that would allow for the sweetest strip tease ever.

This song has a very ‘80s rock video feel when it starts, which we all know - Warrant’s “Cherry Pie” owned strip clubs during that era. However, once Nicki comes in with her thing, this song allows for some hard-hitting moves in the booty area.

Arguably the hottest of the Jonas Brothers with that compact, stacked....how could someone not be turned on hearing this song while someone removes their clothes?

If you’re the type of person who lives for yoga and can stretch like Armstrong, this one's for you. It’s about the dynamic delivery here.

George Michael “I Want Your Sex”

A little on the nose but sometimes you have to be as literal as possible with a striptease if the person you’re doing it for is a little more buttoned-up than you.

Did you ever expect to see a Taylor Swift song on a list about stripping?! She might be all cardigans and cats, but this girl knows how to create a song to get dirty to.

Usher “You Make Me Wanna”

You could place 90% of Usher’s music on this list but we wanted to go with the one that had the most punch and really allowed you to show off those moves you’ve secretly been working on in the mirror.

One does not make a list of songs to be sexy to and NOT include a Gaga banger.

Panic! At The Disco “Lying Is the Most Fun a Girl Can Have Without Taking Off Her Clothes”

Thankfully you never have to say the name of the song you dance to because this would take up way too much of your time. Brendon Urie’s vocals will help take your performance from okay to “okay, I’m ready to fuck - let’s go” within mere seconds.

There is a hell of a lot of emotion packed into everything SZA does, so yes - not all of her amazing tracks are fit for your makeshift home strip club but there’s something about this one that simply...hits different.

Have you seen the cinematic gem that is ‘Magic Mike 2?’ Exactly.

2020 didn’t bring a lot of joy but at least it delivered a song everyone could shake their ass (and other parts) to and feel sexy as fuck doing so.

While songs from the likes of Nicki Minaj and Cardi B give way for movement and asses shaking here and there, this understated rock track gives you a chance to the people out there who have absolutely no rhythm but still want to impress.

Anytime you can strip down to Janet, you’re doing the right thing.

One of the hottest things in life is when someone is confident in who they are and what they do, which is what this song is all about. So while you’re stripping for someone else - make sure you also feel sexy for yourself!