Essential Oils That Help in the Bedroom

While essential oils have gotten a bad rap in recent years thanks to the former popular girls from your high schools falling for pyramid schemes selling them - they can be beneficial to your life. Especially your sex life, at least that’s what those who study these natural oils from Mother Earth say. So we’re going to go through the ones that have been noted to help you when it comes to living your best sex life.

One of the many reasons why you may not be able to fuck well is because you’re anxious, and in today’s world anxieties run higher than Seth Rogen on any given day due. Some who cannot shake those feelings recommend sandalwood because it has been known to relieve anxiety, and when that starts to fade - the tensions you were experiencing can as well. Therefore making your mental state clearer, and a clear mind always can fuck better than one that’s running a little chaotic.

For some, sex is the most natural stress reliever on earth. However, some cannot properly fuck when they’re feeling stressed outside of the bedroom. Whether it’s pressure at work, problems with loved ones, or worrying about the state of the world, a large amount of stress on the mind can and often does impact one’s ability to perform sexually. For those looking to destress a bit and focus more on their sexual pleasures, there’s always the calming smell of lavender.

It’s not every day that someone just chooses to fuck around and smell lemons just because. Nevertheless, in some cases, lemon oil has been known - like lavender and sandalwood - to have many calming benefits. So if you find yourself needing that sense of inner peace to have sex, but don’t like the woody nature of one or the floral of the other, bet on lemon. 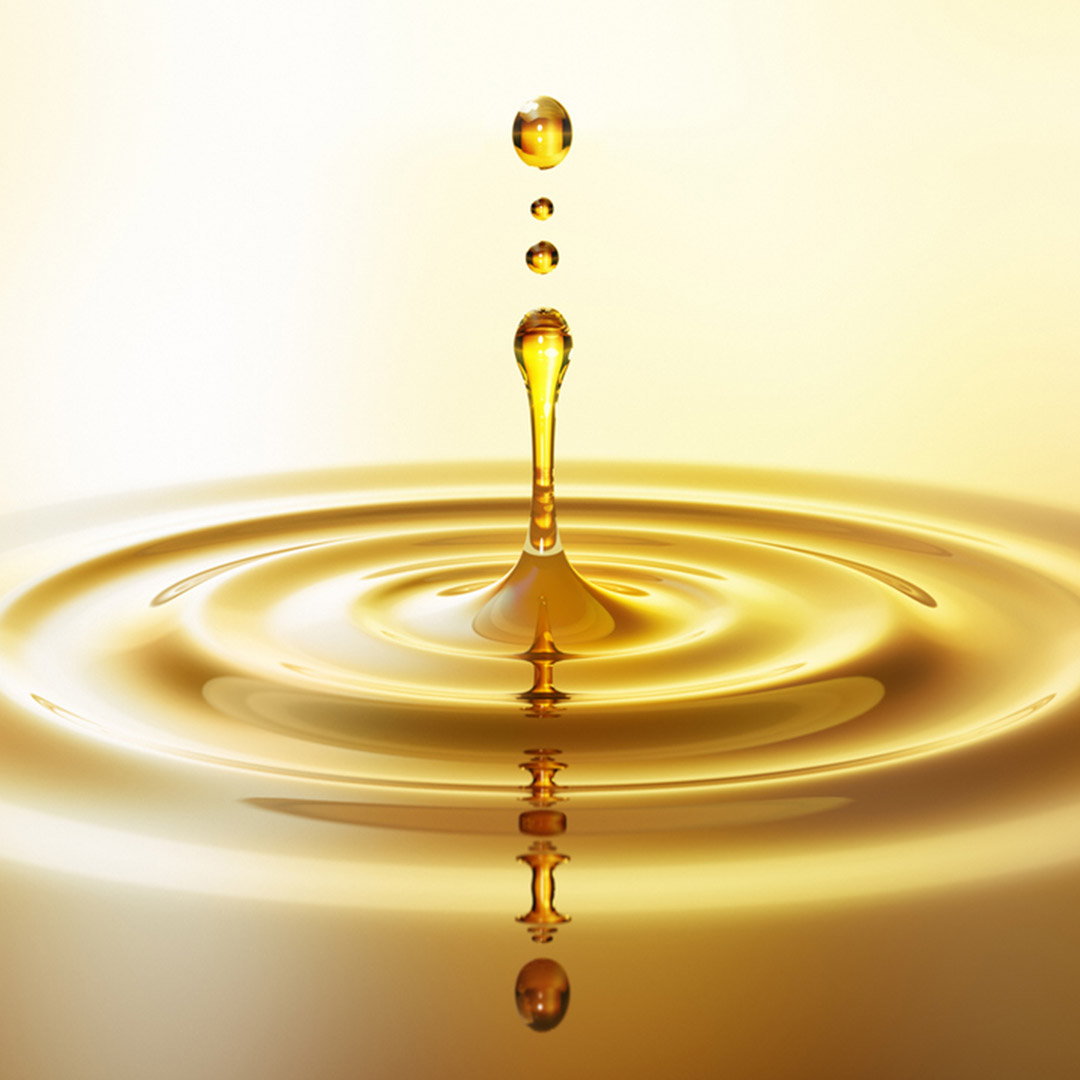 Sometimes your problem with sex isn’t mental, but physical and that is where Rosemary comes in. Known to help relieve pain, those suffering from a little ouch here and there may want to try this essential oil to get them back in shape to get back in bed faster.

The thing about ginseng is that it’s one of those things you’ve likely seen in vitamin shops for a long time, that’s because it has several benefits that include everything from reducing inflammation to boosting one’s immune system to helping with erectile dysfunction. Yes, those of a particular age may start to notice that the wood ain’t as hard as it used to be, or for the younger folks out there - shit just ain’t working right. When that’s the case, ginseng could go a long way to help in that department.

Not just a superior dessert spice, but also a spice that serves a purpose. We can all agree that cinnamon does have a warming effect due to it being the ultimate addition to a dish in the colder months, but did you know that cinnamon has also been known to help increase blood flow? Something pertinent for one very important organ when it comes to sex.

Be careful when using rose oil because too much can and will create a smell that reminds one of their grandma and ain’t nobody getting hard with that image in their head. However, the perfect amount of rose can be not only calming but give you a sense of romance and help put you in the mood.

There are two things Patchouli is known for doing and that is increasing one’s energy while decreasing one’s inhibitions. Put those two together and well, you can guess where that leads.