Fallen in love with someone who’s got a BF?

One of the unwritten rules of the gay gentlemen code of conduct should be: Never do to a fellow brother what you don’t want to be done to you. In other words, don’t be the bitch who’d steal someone’s boyfriend. And yet, love knows no rules, and when you happen to fall in love with a guy who’s already taken, you feel like a kid standing outside the window of a candy store. The big question is: How to deal with the feelings toward someone who is off-limits? Should you go the safe road and let him be, or invade his world the bad-Marvel-character style and mercilessly break the couple? If you are facing such a dilemma, we’ll gladly take your penny for our precious thoughts on the matter.

Scenario #1: Leave it be

What were you thinking in the first place - that a guy like this would be single?! There is a saying that the early bird catches the worm. Well, someone else woke up earlier than you one morning and caught the juicy worm.

There can be various reasons why people fall for the wrong person and suffer for not getting what they think they ought to have by right. We are sorry to inform you but if you feel that way, then you suck at creating options!

Other reasons why you may want a guy who is unavailable are:

The list of your social contacts is very limited

While your gay friends go swimming in an Olympic sized pool of social life, you play in a kiddie inflatable pool. You need to urgently make a change in your lifestyle. Start running or cycling, get yourself in shape, and don’t be hesitant to step out of your comfort zone. Doing some mingling hasn’t hurt anyone.

You only care about yourself.

Probably, you’ve been accused of that before, only it came from your bigger brother, your college roommate, or your ex-boyfriend. Being selfish is not necessarily a bad personality trait, but when it blocks you from showing consideration for other people’s lives and feelings, that’s not OK. There is nothing wrong with having feelings for someone who’s taken. However, not being able or not wanting to imagine yourself in the position of his partner speaks about the absence of empathy. Be mature and for once try channeling your emotions in a direction that won’t be harmful to others.

You get easily hooked on things… and people

It’s one thing to get addicted to watching The Crown and 90 Days Fiancé, but it’s another thing to get hooked on a different boy every couple of months. You find it impossible to deal with your emotions once the thought about a particular guy enters your system. And that can be e problem! Being happy for your crush and his partner is a lot to ask, of course, but at least you should try to stay away from temptations like texting or calling him, or “accidentally” bumping into the couple all the time. The step from here to being called “mental” is a tiny one. 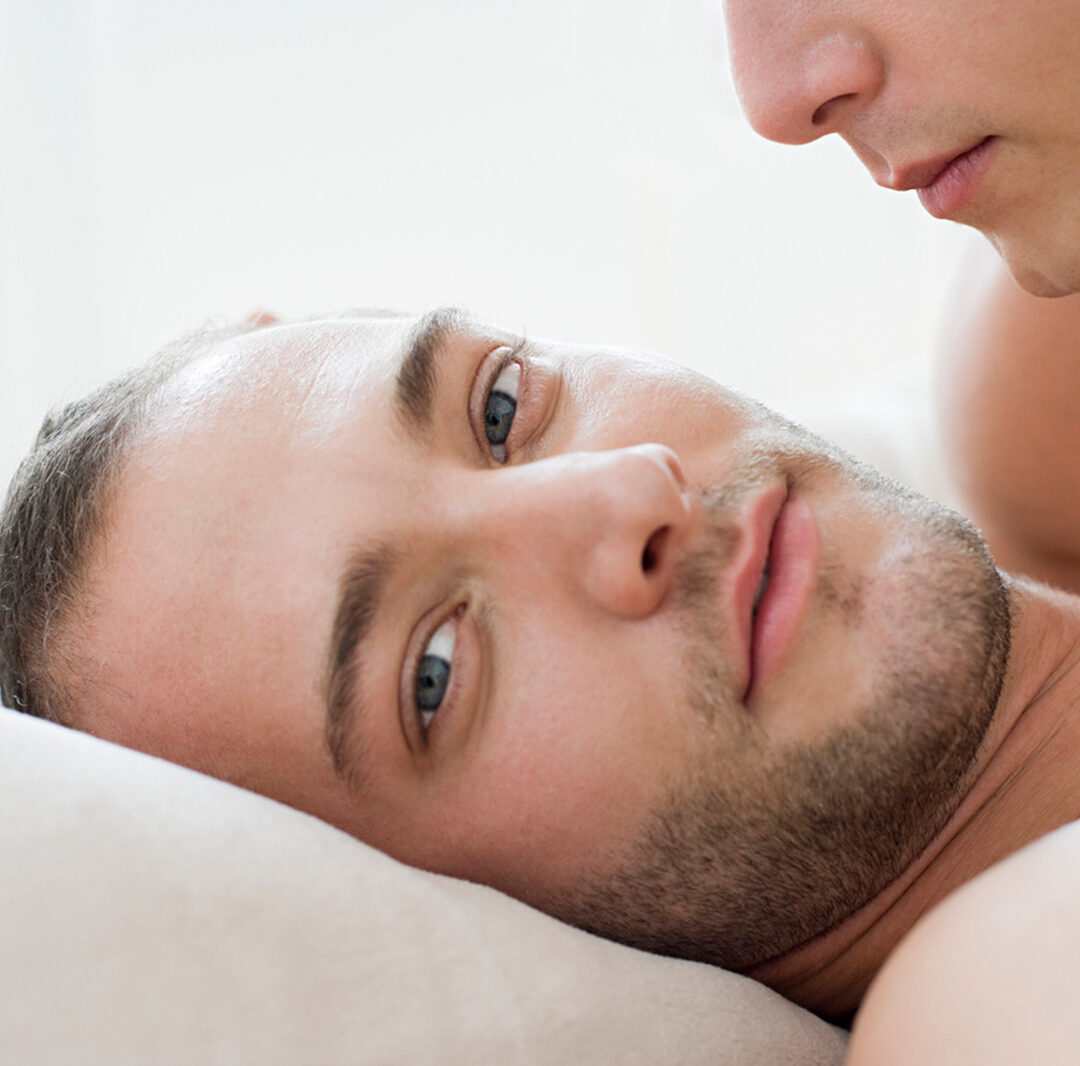 First of all, nothing in this world can last forever. Come on, even the great Roman Empire fell at some point! How likely is it for your love interest to stay in his current relationship for good? If your firm intentions are to pursue the guy, what you need to do first is make sure he is at least interested in you. You don’t want to waste time and resources fighting a battle that cannot be won in a hundred years.

Your second step should be to double-check if he is indeed with someone and how serious it is.

Social media is, no doubt, the best source for retrieving the needed information. However, in case your crush is reluctant to wear his gayness on his sleeve, you shouldn’t rely on the content of his SoMe profiles. If you’re not already part of the couple’s friend circle, make your way into it, and try to squeeze as much “confidential” information from people who are close to them as you can. If you get mostly wavering testimonials about the solidity of their relationship, you are totally green-lighted to go get the man.

If (or when) they eventually break up, think carefully what your further actions will be. Do not jump onto him right away. Show him some compassion (or fake it, doesn’t matter) and be a friend to him by listening to what he has to share. First, it will be your shoulder he’ll cry on, followed by your dick to ride on.