Posted on January 4, 2020 by Andrew Christian

Welcome to "Queerness in Fashion 101" course

According to Oxford University Press, the word of the Year 2019 is “climate emergency”. Cambridge Dictionary has declared “upcycling” as their 2019 Word. And if we had to choose the word that denoted the fashion trends in 2019, that would be “ungendering”. Fashion has become essential to understanding aspects of genderqueer, non-binary and genderfluid identity. If it wasn’t for fashion, many artists and ordinary people wouldn’t have been seen in a way that brandishes their identity. For those of you who still follow the traditional gender-binary trends, but would like to become more informed about what’s going on in the queer fashion scene, we offer our introductory course “Queerness in Fashion for Beginners”.

What it means to look genderqueer

If gender is a spectrum, then queer-gender fashion falls somewhere between “masculine” and “feminine.” It’s not necessarily about looking androgynous like Asia Kate Dillon, a.k.a Dylon from Billions, or the 21-year old California model Oslo Grace. Genderqueer style is an expression of the choice not to conform to gender norms assigned at birth by family and society.

Queerness in fashion was not born yesterday

In the 18th century, the rigid laws against homosexuality led to the emergence of secret gay subcultures. Their members, called “mollies”, would cross-dress to identify themselves and to attract partners (or clients with “non-standard” sexual taste). In 1890s, the notoriously famous writer and dandy Oscar Wilde would proudly wear floral accessories, fir-trimmed overcoats and scandalously loosely tied collars. In 1920’s, women rose up against patriarchy, but not in arms. In menswear! The movie star Marlene Dietrich brought into vogue the androgynous dressing style, and women would dress more boyish than ever. 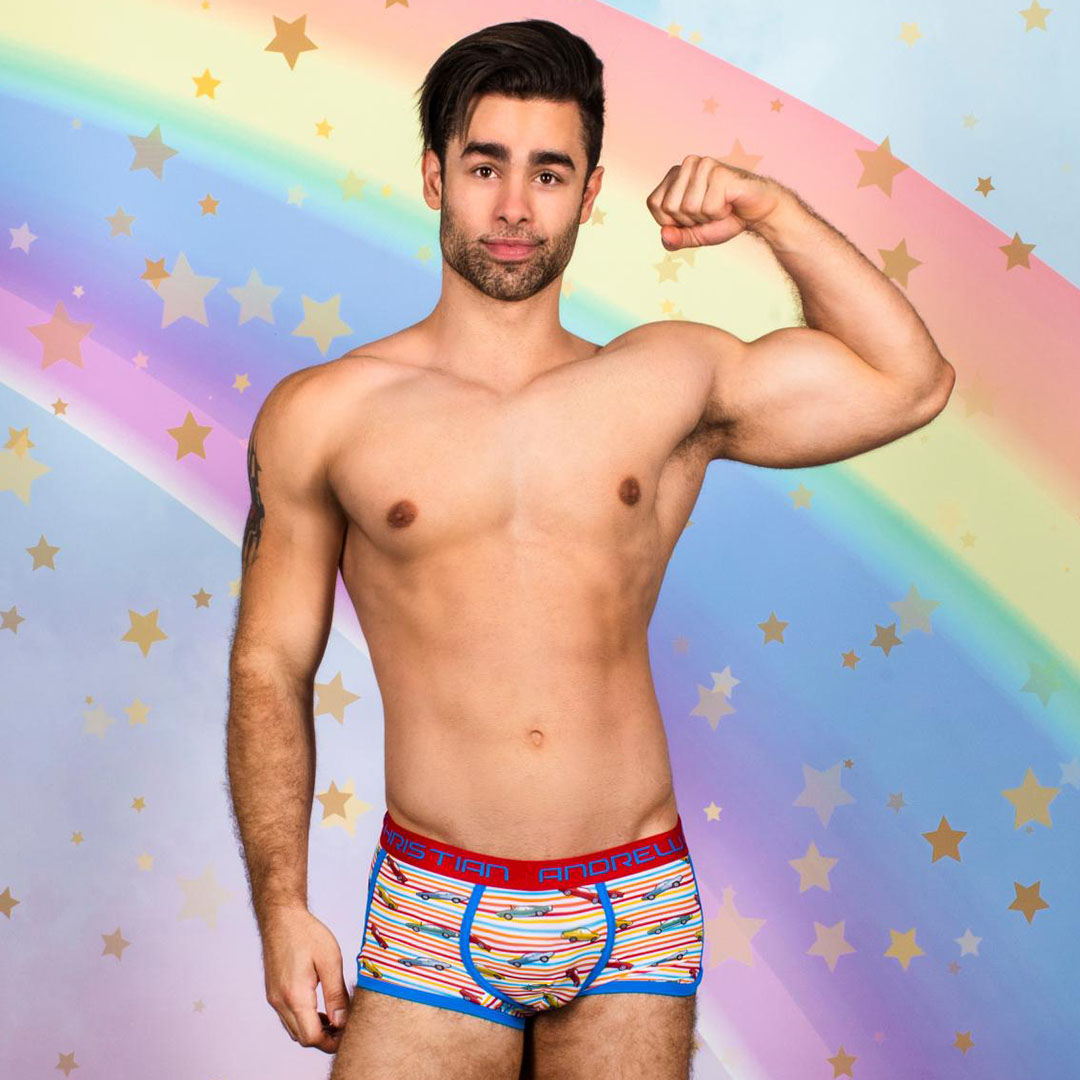 In 1950s, more and more women would wear trousers, although for the next two decades trousers would serve as an identification code for lesbians. The Stonewall Riots of 1969 were started by transgender queens (remember Marsha P. Johnson?). They were into feminine style, while other men chose hypermasculine, Tom-of-Finland kind of clothing styles.

Fashion has never been more inclusive

At the turn of the decade, one can finally often wear whatever they feel like. Unisex fashion is literally everywhere. There should be no limits on sex, age or body type, because the target consumer is everyone.

It’s already 2020, and it’s high time we raised a middle finger to all gender constructs and stereotypes. And not only in fashion…