Posted on December 19, 2019 by Andrew Christian

If you’re looking to spice up the bedroom with some fresh new kinks, there’s one kink which you may have never considered before. We’re talking about genderplay, folks. Now before you start taking your clothes off and eagerly asking how it works, let’s just take a moment to acknowledge our friends in the trans community. When discussing this kink, it’s important not to be disrespectful to trans men and women. Eternal love!

Anyway, so what is genderplay? In practice, it means that one or more individuals engaged in the sex act are “playing” the role of their opposite gender. So for us gays, it generally means that we get dressed up in full drag and commit to being a lady for the evening. Either that, or we’re messing around with Miss who, in the moment, is a Mister. 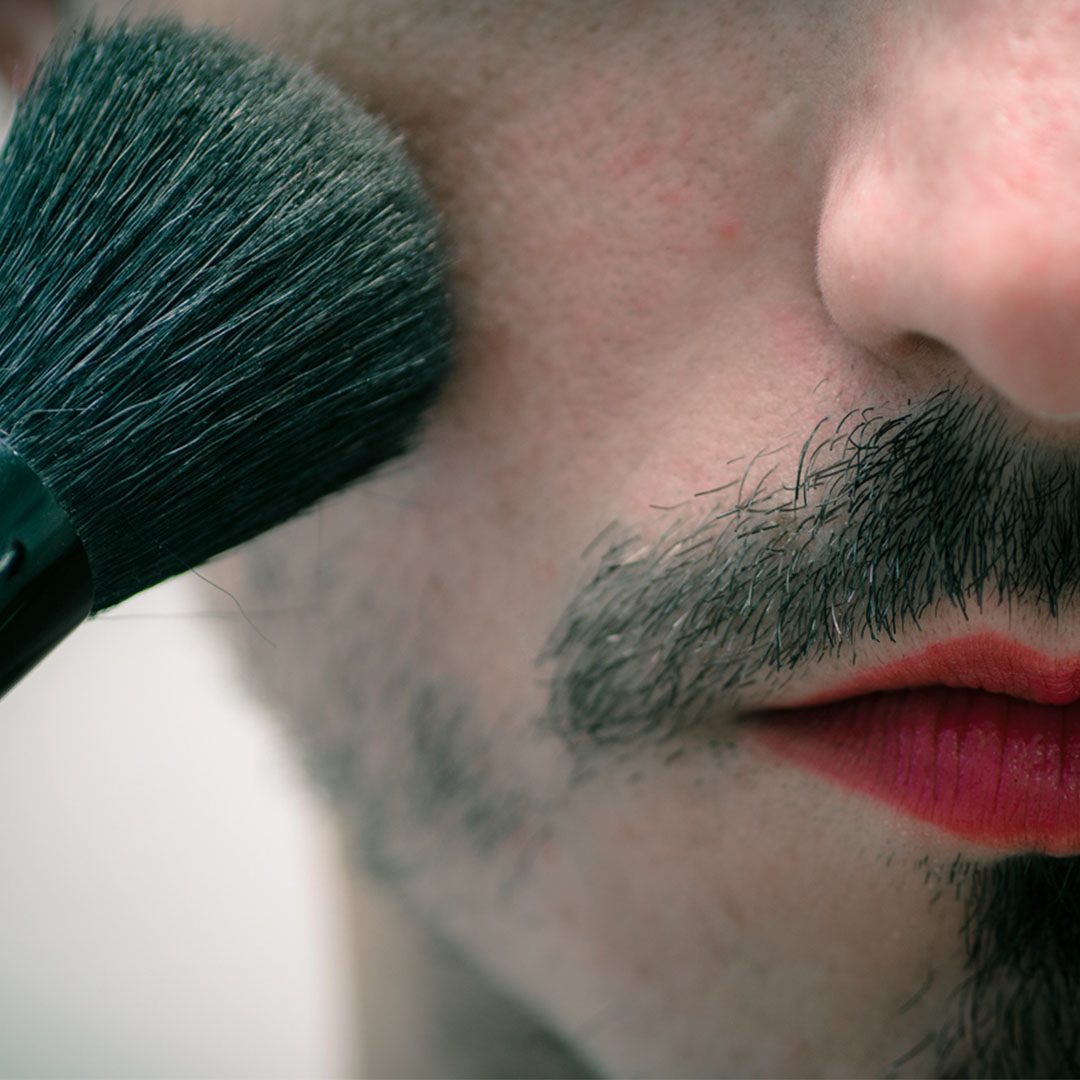 It is important to note that enjoying genderplay does not mean that you’re transgender. Similarly, because genderplay feels fun, that doesn’t necessarily mean that you’re experiencing dysphoria. Being transgender is a completely different identity that obviously doesn’t begin or end in the bedroom. It’s natural for all of us to experiment with and explore our own gender identities. Gender and sexuality are just so complicated and individualized that you need to get in there do the work for yourself.

So whether you’re cis or trans, genderplay could be a fun way to kill an evening. Others may be totally uninterested in the idea. But if you’re feeling spicy, then give it a try! Because at the very least, you’d look absolutely gorgeous in a dress. ;)