Posted on December 22, 2020 by Andrew Christian

Remember when you were younger and you said you liked say foxes? So after that, all your family and friends ever got you were fox related items? Well, while the fox decor has since stopped, they only did so because now the only thing the heteros in your life ever seem to get you relate to the fact that you are LGBTQ. Yes, there is so much more to who you are and your personality but they can’t seem to grasp that. You’re not alone. LGBTQ people near and far have fallen victim to the basic gifts of their hetero friends, most of which we’ve posted below.

When ‘Will & Grace’ premiered on the fall lineup back in 1998, it made major headlines for highlighting the LGBTQ community. It was the first time many young millennials saw gay characters on TV, but since then a cascade of LGBTQ characters have come and gone. However, for some reason, people still assume their LGBTQ friends want old box sets of a show that is over 20-years-old and is available for streaming. I mean, seriously...who gifts DVDs nowadays?

Greek and Roman history has a lot going on when it comes to men on men action. Because of that, heteros like to assume that all their LGBTQ friends are into having that style of art throughout their home. It’s easy enough to go to someone’s home and see their style aesthetic and see that they have zero interest in a particular style. Nevertheless, they give you a miniature Michaelangelo’s David and call it a day. 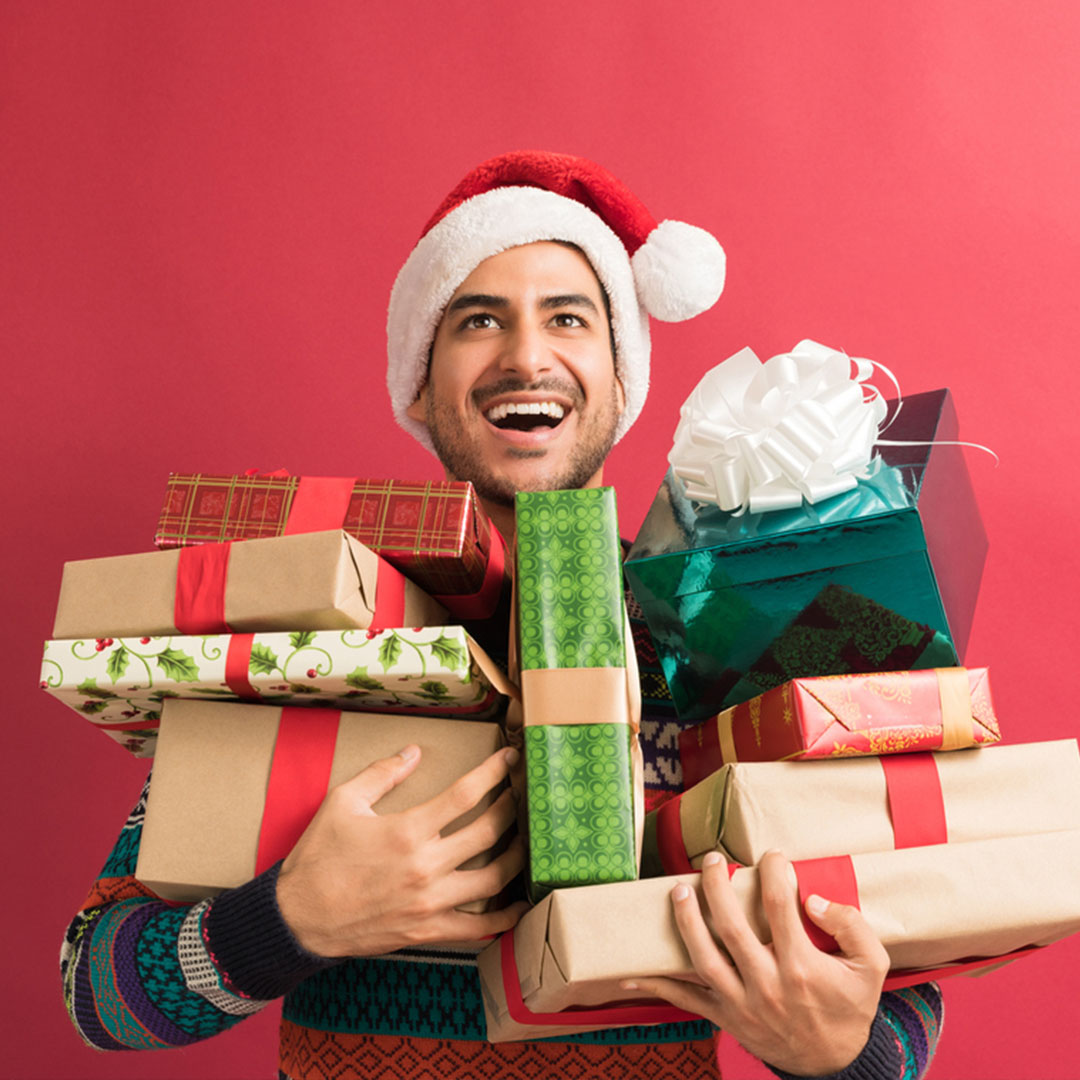 Is Lady Gaga a national treasure? Yes. Does she do very well amongst LGBTQ people? Yes. Does that mean every single LGBTQ person on earth is a fan? No. Also, like with DVDs, who the hell is giving anyone a physical copy of an album? May as well hand you over a cassette tape and a walkman while they’re at it.

Anything That Says “YASS”

Heteros have found ‘RuPaul’s Drag Race’ and because of that, have learned a whole new set of words and phrases that they’ve not only taken on themselves, but associate with the LGBTQ community - YASS being one of the most popular. So it’s not shocking that they’ve managed to slap the term on everything from coffee mugs to berets. All of which they’ve had in their cart at one point or another for their LGBTQ friend.

Okay, so you may have a little rainbow something-something in your home right now but that doesn’t mean you want rainbow coasters, bath towels, oven mitts, and so forth and so on. The heteros don’t seem to understand this. Probably because when they like say, a sports team, that becomes their whole deadass personality. Complete with an entire room dedicated to their favorite team. Rainbows are cute and mean a lot but a whole ass home? Calm down heteros. Calm. It. Down.

Everyone knows San Francisco’s tie to the LGBTQ community. The same goes for places like Palm Springs and Fire Island. We do not doubt for one second that a hetero friend of yours has given you a book (or two) about one or more of the gay-friendly places they looked up online so you can “learn more about your history.”

Do gay men like dicks? Yes. But like with rainbows, that does not mean they need or necessarily want them on their mugs, clocks, and shower curtains. Okay, so maybe one cup would be cute but for every single holiday and birthday? It’s overkill. It’s not like gay guys are gifting their straight friends things with boobs all the time. Well, unless their straight friend is a middle-aged guy named Bill who is on his second divorce and wears “comical” (AKA vulgar) shirts from gas stations.