Yes, this is a teen drama but like with most shows portrayed within high school halls all the actors are like 20-something beefcakes. Archie Andrews may be the most annoying character on TV today but when he is shirtless he is quite possibly the best. Make sense? You get it. Anyways, while the comic strip this show is based off of was bright and cheery, the show is well, anything but. The characters are all there, but so is sex, drama, cult, murders, and so much more that you’ll be enthralled within five minutes. 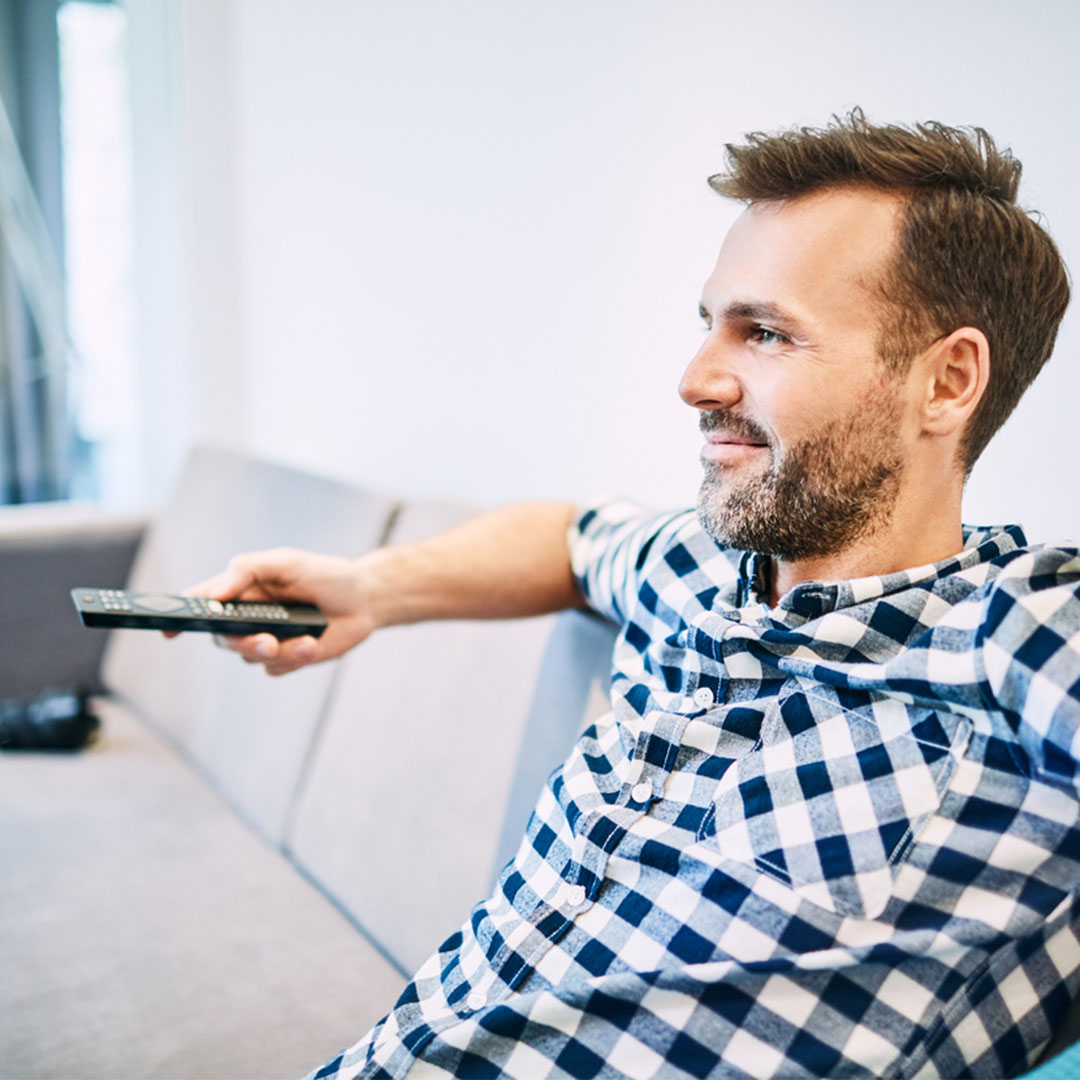 If teen drama isn’t for you, and you feel more like laughing during your “me time,” then you are going to absolutely love ‘Schitt’s Creek.’ It stars our favorite ‘90s parentals, Eugene Levy (‘American Pie’) and Catherina O’Hara (‘Home Alone’ and ‘Home Alone 2’) and their spoiled adult children that lose it all, are forced to move to the only asset they have - a small town named Schitt’s Creek - and rebuild. If you found yourself enamored with the likes of ‘The Office’ and ‘Malcolm in the Middle,’ you will be entertained by this.

If you are craving glamour and fabulosity, then honey...why have you not been watching ‘Pose?’ Brought to you by the man who has scared the shit out of us for a damn decade with ‘American Horror Story,’ ‘Pose’ is not about ghosts and goblins, but instead the Black and Latino gods and goddesses who were tearing it up and making us gag for all the right reasons during the ballroom scene in New York City in the ‘80s and ‘90s. Come for the fashion, stay for the drama. Plus, how can you not watch Billy Porter slay?

This is not a show that will have numerous seasons. In fact, it is a documentary and not scripted at all. Even though once you watch you’ll think, how in the hell was any of that real? So let us just start here. It’s about a man who owned a zoo in Oklahoma named Joe Exotic and how his internet beef with a big cat rescue woman named Carole Baskin got out of hand. Throughout the seven-part documentary you meet Joe’s younger husbands (yes, there are a few), some sort of sex cult leader in Myrtle Beach, a swinger with too much money, and oh wait! There’s more. Election scandals, murder plots, drugs, and oh yeah...tigers.