Halloween is here! So let’s celebrate with the hottest guys in horror! Some of these guys are the most memorable and others are totally underrated. Take a look and give yourself a horror movie night of stud after stud! 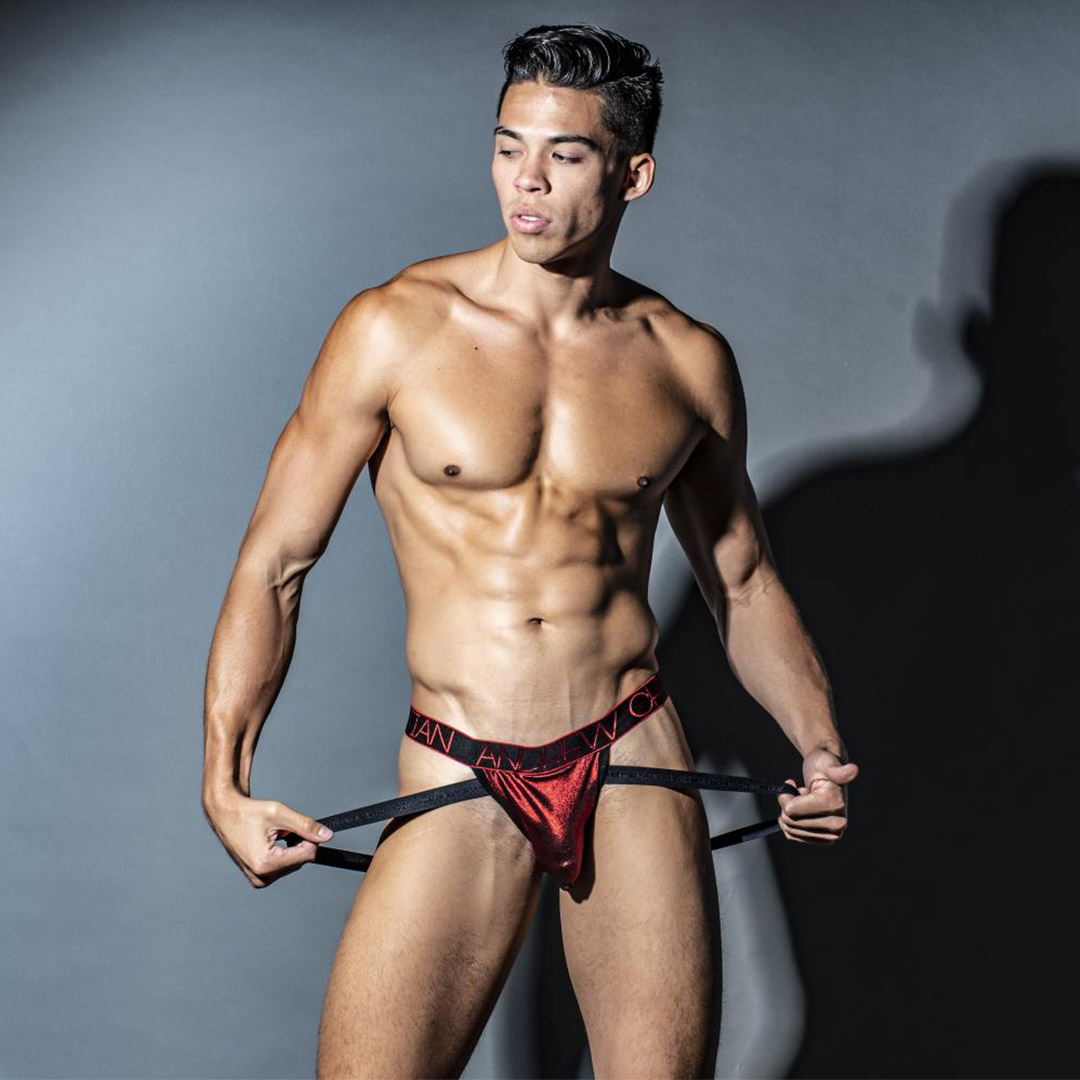 Patrick Bateman is hella fine! Obviously, he’s crazy given the movie’s title. But we’d fuck Christian as a raging maniac in a heartbeat. He had some ripped abs for a psycho!

The scene when he pulls up in his sports car...you knew immediately that a fine bad boy would emerge from the car. Josh also had some of the best dialogue in that movie: “It’s called a gun, man.” and the iconic “Scat...guaranteed to jack you up.”

Ryan Phillippe- I Know What You Did Last Summer

Duh! Ryan was fucking hot when he got in the shower and walked around the locker room in his towel. This was probably just an obvious way to entice the audience in the midst of a creepy moment and it worked! Couldn’t he have let the towel drop though?

Brad Pitt- Interview with the Vampire

Brad has a knack for playing the hot bad boy in a majority of his films. But this is one of the few where he plays someone so beautifully sensitive. Brad had such a memorable role as the poetic vampire and seeing that tragic soul made us swoon pretty damn hard.

The movie, also known as, Ryan ‘Look at My Abs’ Reynolds. Fans of the original movie were probably annoyed that the remake would focus on Ryan’s hot body, but we’re not complaining here! The remake was terrible, but Ryan’s smokin’ chest and bulging biceps sparked our teenage sexual awakenings a lot! This movie should be on repeat just to see him chop that wood again.

The man who doesn’t get enough credit! Jack is not only handsome, but he did a full frontal in this movie! We got to see his cock and hot ass! This movie was weird as hell, but it was worth it for that scene when Jack ran out of the church naked. Mmm!

This dangerous- yet heroic- daywalker is fucking hot! Wesley played the vamp killer so amazingly, it’s no wonder he’s one of the sexiest supernatural studs on film. If we are overtaken by vampires at any time, Blade would come in and make us hard just by his action moves.

Jesse Williams- The Cabin in the Woods

I know Chris Hemsworth should be mentioned here, but Jesse deserves a lot more recognition. Not only is he handsome with a hot body (that mirror scene, hello!), but he was known as the ‘intelligent’ member of the group and not just the ‘jock.’ So, when you have a guy who’s sexy, buff, mysterious, AND smart, he qualifies as the favorite of the group.

There’s something so real about Patrick in horror movies. As gorgeous as he is, his presence isn’t about showing off his abs or being a bad boy. He’s just a sexy man fighting off creepy monsters in a way that any of us would- scared as fuck, but doing the best we can. That’s what makes Patrick such a stud. He’s rational and he’s great to look at.