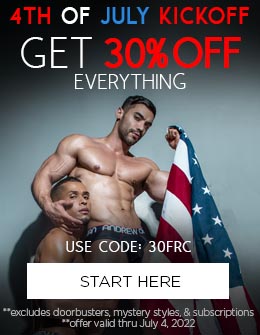 Southern California is known for hot times with hot boys. Adding to the heat is DJ Michael Paul, who has been bringing his muscles and beats to the party scene for over two decades. He has opened for superstars Kelly Rowland, Estelle, and Robyn. He is an event producer and has appeared spinning on television shows such as The Nation’s Hottest featured on the Travel Channel and Mel B’s It’s a Scary World on the Style Network. Over the past decade, Michael Paul has become known as “The Sound of Pride” as he DJs massive PRIDE events playing all the pride favorites mixed in with EDM and remixed top-40. He has spun at places such as The Abbey and Mickys in WeHo, Rich’s Nightclub in San Diego (where he spins the massive outsize parade party), and dozens of pride events around the US each year. Over the past 8 years, you may have also heard Michael Paul spin inside the happiest places on earth, Disneyland and Disney California Adventure, as one of the resident Disney DJs there. On the producer side, Michael Paul is a former Billboard Reporting DJ who has produced tracks for cruise ships, firework shows, and even the opening track for the LA Lakers. For this San Diego Pride, his events company, LE Parties, is producing ONE EPIC WEEKEND with pool parties, block parties, day parties, nightclub parties, rooftop parties, and of course, their infamous parade party. Get out that lotion! For sunburns of course… 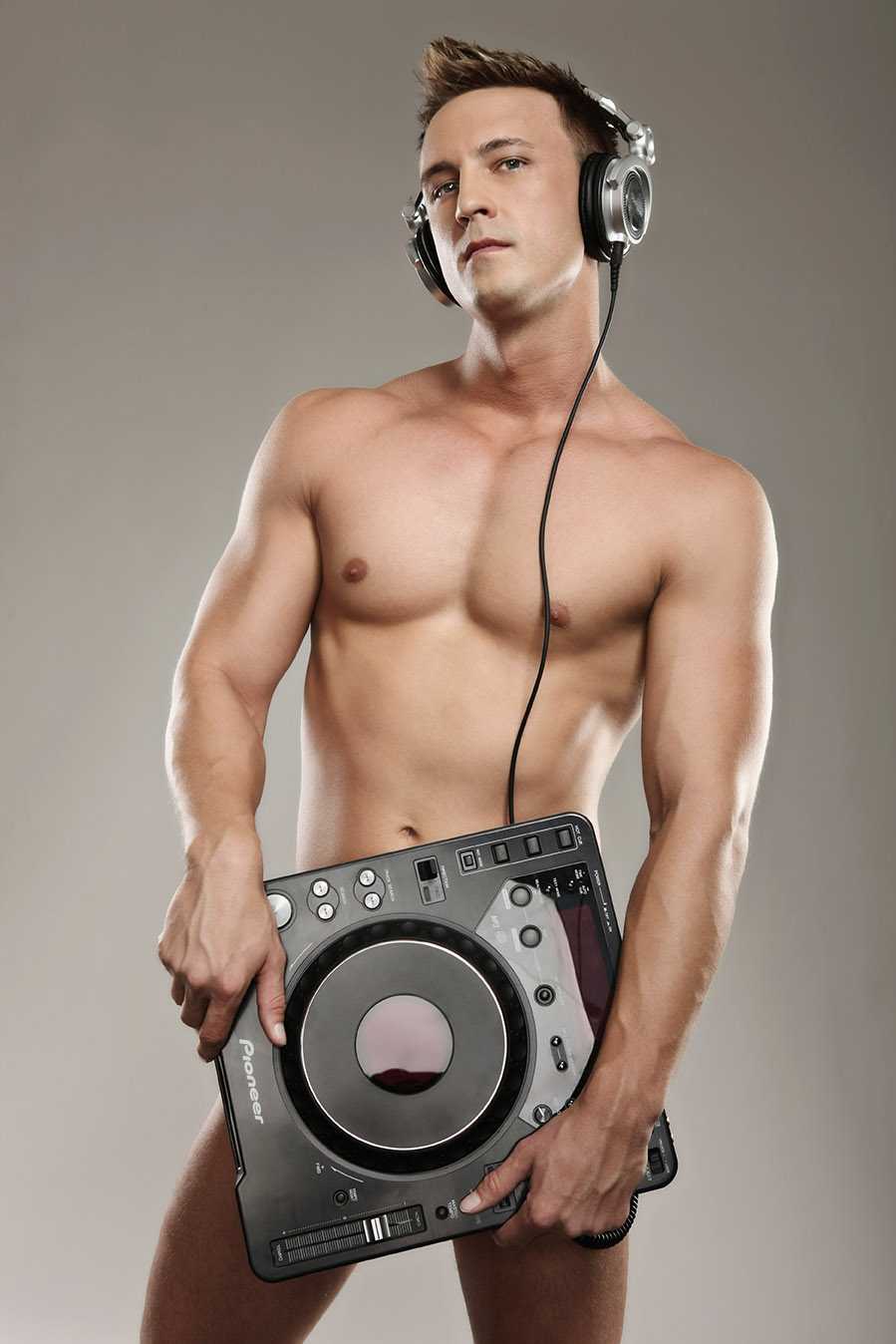 We chatted with Michael in between sets and dancing hot boys for this AC exclusive:

What piece of music or artist first got you inspired to DJ?

I first got started with vinyl in grade school. I thought it was cool to get everyone together in the lunch room and have a dance.

Do you remember your first professional DJ gig? How did it go?

My first DJ gig I can remember was for a Military Ball, it was so fun, but I was so nervous because with so many people and different music tastes I had to play open format, which is basically jumping through different genres and keeping the hands in the air literally and figuratively.

What are your favorite kinds of parties to DJ?

Big main stage parties where the crowd eats up anything and everything you throw at them. Even crazy mashups that you would never expect people to go crazy over, but they do!

Where do you usually DJ?

I usually DJ big pride events on main stages and in the occasional nightclub.

What kind of music are you listening to when not working?

Have you ever hooked up during a set? 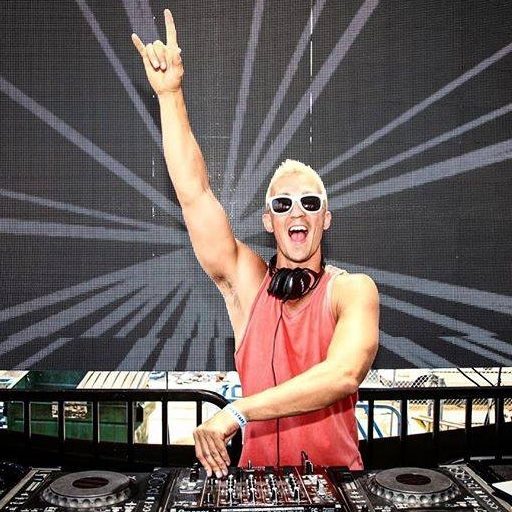 What is one of your funniest/craziest DJ stories?

People bring me drinks all the time, I usually don't take them unless I know the person for obvious reasons, but one time my friend brought me a few shots, and we did them for hours and realized they were non-alcoholic. We felt no buzz and just thought they were so good we couldn't tell. When we asked the bartender why did you make them without liquor, they replied my rider said no crap alcohol, and all they had was crap. Ha Ha, it was so funny and disturbing at the same time!

“I think I'm gay,” to which everyone I know replied, “ok, whatever makes you happy!”

You travel everywhere to DJ…what are your favorite cities to play in?

What cities have the hottest boys?

Good question, right now my money is on Minneapolis! ;)

How do you handle romance and dating while working such late hours?

Who is your musical celebrity crush?

What is LE Parties, and how did it start?

A lot of people don't know what the LE in LE Parties stands for; basically, LE stands for LGBTQ+ EVENTS, and since we do events and parties, there you have it LGBTQ+ EVENTS & PARTIES, LE Parties! We produce pride-style events throughout the year in different cities with all-out production, unique performers, and superstar DJs. We are rapidly expanding and work with many co-promoters because we literally Love Everyone, another LE saying! 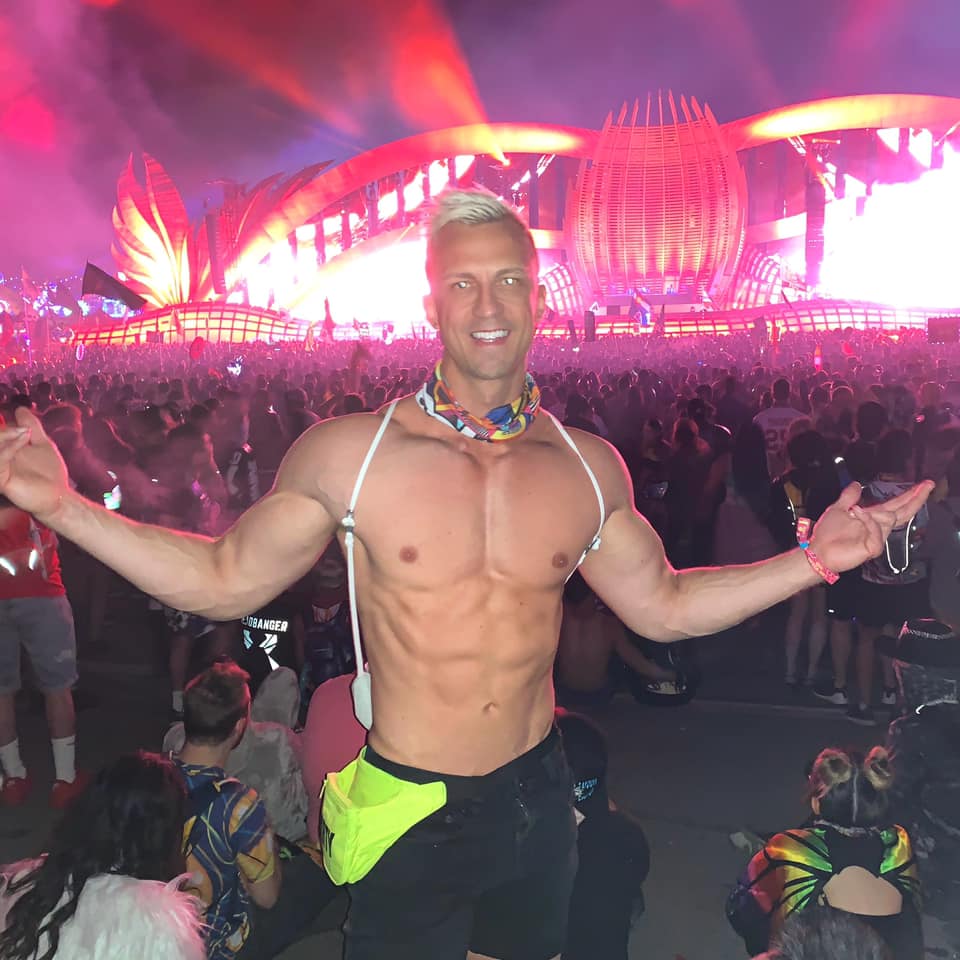 What can we expect from San Diego Pride, what are you most excited about?

We have 21 events and parties. Pool parties, block parties, day parties, nightclub parties, rooftop parties, and parade parties. Plus we’re at two host hotels this year! I'm most excited for our weekend pass holders because they can bounce around to all of our pool parties this year, plus we have some huge headline DJs!

What about your music sets you apart from other DJs?

I play energy, I keep the party going, I feed off the guests, and live for it!

Besides music, what other hobbies/talents do you have?

I love magic, yep! Show me a trick, ha ha, not that kind. But I have been doing magic since I can remember!

What would be your advice for a new DJ just getting into the business?

Stay true to yourself, and what you want to play, within reason, it will keep you happy!

Have you ever hooked up with a go-go boy from one of your gigs?

I have some cute Andrew Christian ones where my package just bounces up and down like a go-go, they are comfy! Sometimes I have none on at all! :)

NEON all the way, I love neon colors!

Get your tickets for his San Diego Epic Weekend at www.LeParties.com